Beijing wants to keep the west happy yet still feels loyalty to Russia, so what will it do next?

As the Russian war in Ukraine drags into its second month, the other nations of the world have been almost unanimous in their condemnation of president Vladimir Putin’s act of aggression against its neighbor.

Almost is the operative word here, because China has found itself caught between the proverbial rock and a hard place as it attempts to maintain its famously good relationship with Russia without alienating the countries of the west (on which it has increasingly come to rely).

So, what will Beijing do next, and how could this affect world trade going forward? Here, we’ll take a closer look.

Pressure from the West

The EU, Britain and the US have been united in their denouncement of Russia’s policies in Ukraine and have made it clear that they would not support a country that chose to do otherwise.

Indeed, US president Joe Biden has warned China there would be consequences should Beijing offer aid to Russia, describing the implications in terms of sanctions should Chinese president Xi Jinping opt to provide material support to the Russian war machine.

The EU is also putting pressure on China to at least be neutral if it cannot be critical, with sources telling CNBC ahead of a virtual meeting between Brussels and Beijing this week that the main goal of the talks is to ensure China does not help Russia.

Estonia’s foreign affairs minister Eva-Maria Liimets also echoed Mr Biden’s sentiment that sanctions against Beijing should follow if this is not the case.

The situation is awkward for China, with the nation’s US ambassador Qin Gang recently praising its close relationship with Russia in a CBS interview prior to the Ukraine invasion.

Mr Jinping also promised a friendship with “no limits” in a joint Chinese-Russian statement on February 4th.

Indeed, Russian trade with China has been growing lately even in the face of questionable practices by Putin such as annexing the Crimea. Both have similar expansionist agendas after all, with China still determined to claim Taiwan as its own and therefore sympathizing with Russian claims over Ukrainian territory.

The two countries also famously dislike what they see as foreign meddling in their affairs and both have a strained relationship with the US and western liberalism, which has long given them much in common at multinational meetings.

As a result, China has been reluctant to condemn Russia and even abstained during a UN Security Council resolution against it at the start of the war.

The cost of alienating the rest of the world

Yet the cost of continuing to stick up for Russia could be prohibitively high for China, starting with potential sanctions.

According to Reuters, China’s economy is now closely linked to the US and EU, which together consume more than a third of Chinese exports. Furthermore, 35 per cent of its GDP is dependent on trade, making any future losses damaging.

There is also the point that China has been friendly with Ukraine lately, becoming its top trading partner in 2020 and forming a positive relationship with the Black Sea nation over the Belt and Road initiative. Beijing would surely be reluctant to lose the potential economic opportunities this presents.

Finally, there is the factor of the overall economy for Beijing to consider so close to the major declines caused by the coronavirus pandemic. The International Monetary Fund has predicted growth for China of just five per cent for 2022, so Mr Jinping will be loath to see this falling as he battles for another term in office.

“If China were to have to make the choice - Russia versus everyone else - I mean, it's a no-brainer for China because it's so integrated with all of these Western economies,” Chad Bown of the think-tank Peterson Institute for International Economics told US News.

So far, China has been continuing to hedge its bets by maintaining its supply chains with Russia and offering the potential to provide non-military support such as field medical kits and rations, with unconfirmed reports from the US suggesting Beijing has turned down a Russian request to supply weapons.

It has also been vocal in its offer of support for joint mediation efforts. Yet Mr Jinping is sure to be painfully aware by now that anything being shipped or offered to Russia is seen as problematic for the west.

Going forward, then, it may be that China takes the long view and prioritizes maintaining economic relationships with the west over defending Russia, something that is likely to anger the Kremlin.

Whatever happens with these two economic superpowers, the war in Ukraine is already taking its toll. According to ING, world trade growth may stagnate to zero per cent if the conflict drags on, resulting in the reshaping of trade flows and supply chains everywhere.

Both China and Russia may therefore be hoping they will still be superpowers when the war comes to an end. 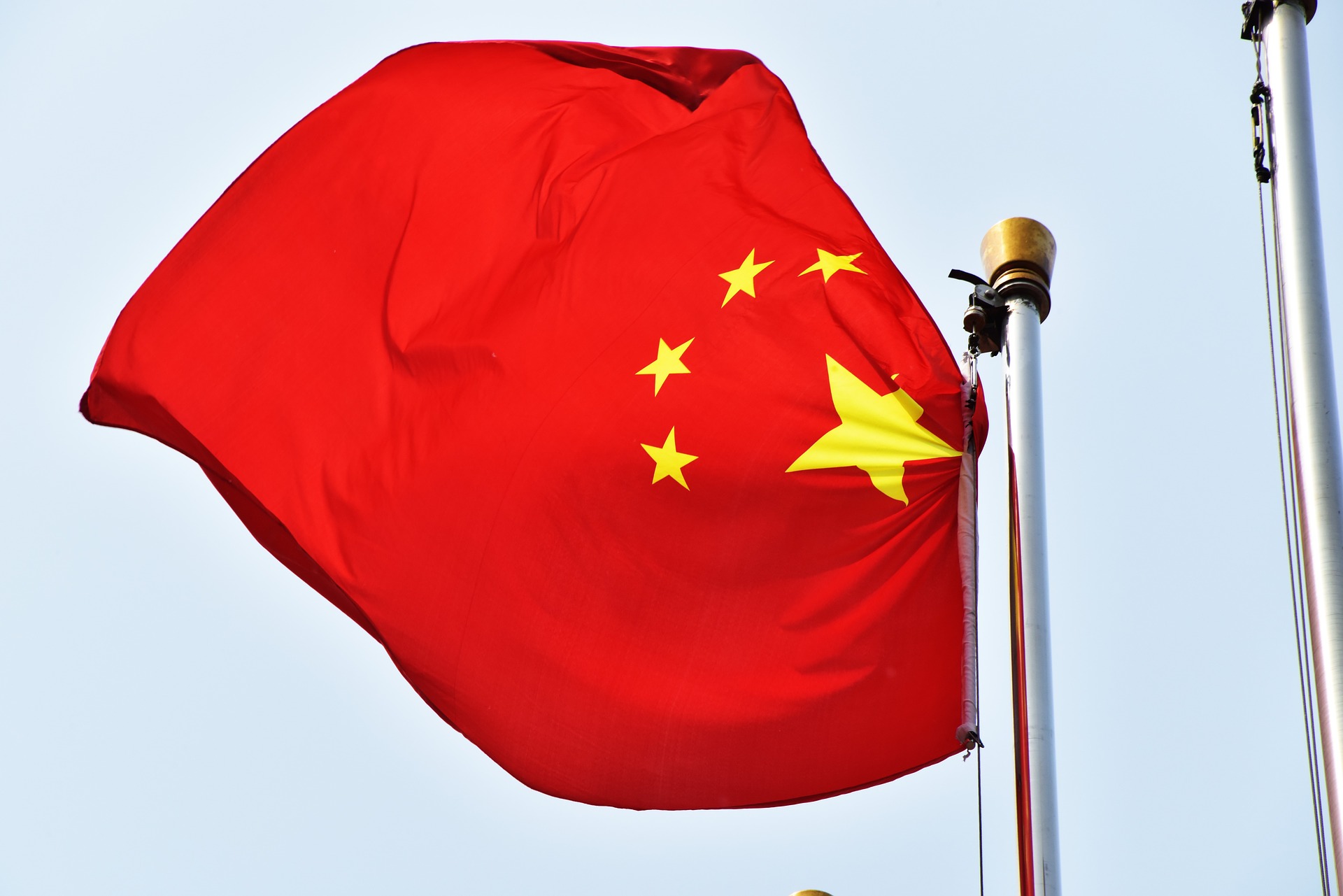