The WTO has said it agrees that duties applied by the US on Spanish olives break trade rules.

countervailing and anti-dumping duties in August 2018, claiming that Spanish raw olive producers were receiving unfair subsidies specifically for that sector and that the product was being dumped on the American market below its true value.

The tariffs came in at between 30 and 44 percent - depending on the producer - and they had a significant impact on olive exports. Indeed, volumes of the product being shipped between the two nations have decreased by nearly 60 per cent in the years since.

A complaint was lodged as a result with the WTO by the European Union, which insisted the US had made incorrect assumptions about subsidies and pointed out support is not given to any specific product in this way under the Common Agricultural Policy.

This week, the WTO sided with the EU and ruled that the countervailing duties are illegal and in violation of international trade regulations, particularly certain provisions of the GATT (General Agreement on Tariffs and Trade) 1994.

As such, the US must now adjust its legislative framework to ensure compliance with the report's recommendations. Interestingly, though, the WTO did not support the EU's claims that the anti-dumping duties were against trade rules.

Commenting on the decision, the EU's executive vice-president and trade commissioner Valdis Dombrovskis said: "These duties severely hit Spanish olive producers, who saw their exports to the US fall dramatically as a result. We now expect the US to take the appropriate steps to implement the WTO ruling, so that exports of ripe olives from Spain to the US can resume under normal conditions."

The US has 60 days to appeal against the ruling if it wishes to do so.

Prior to Mr Trump's imposition of duties, Spain's exports of ripe olives to the US were worth €67 million a year. 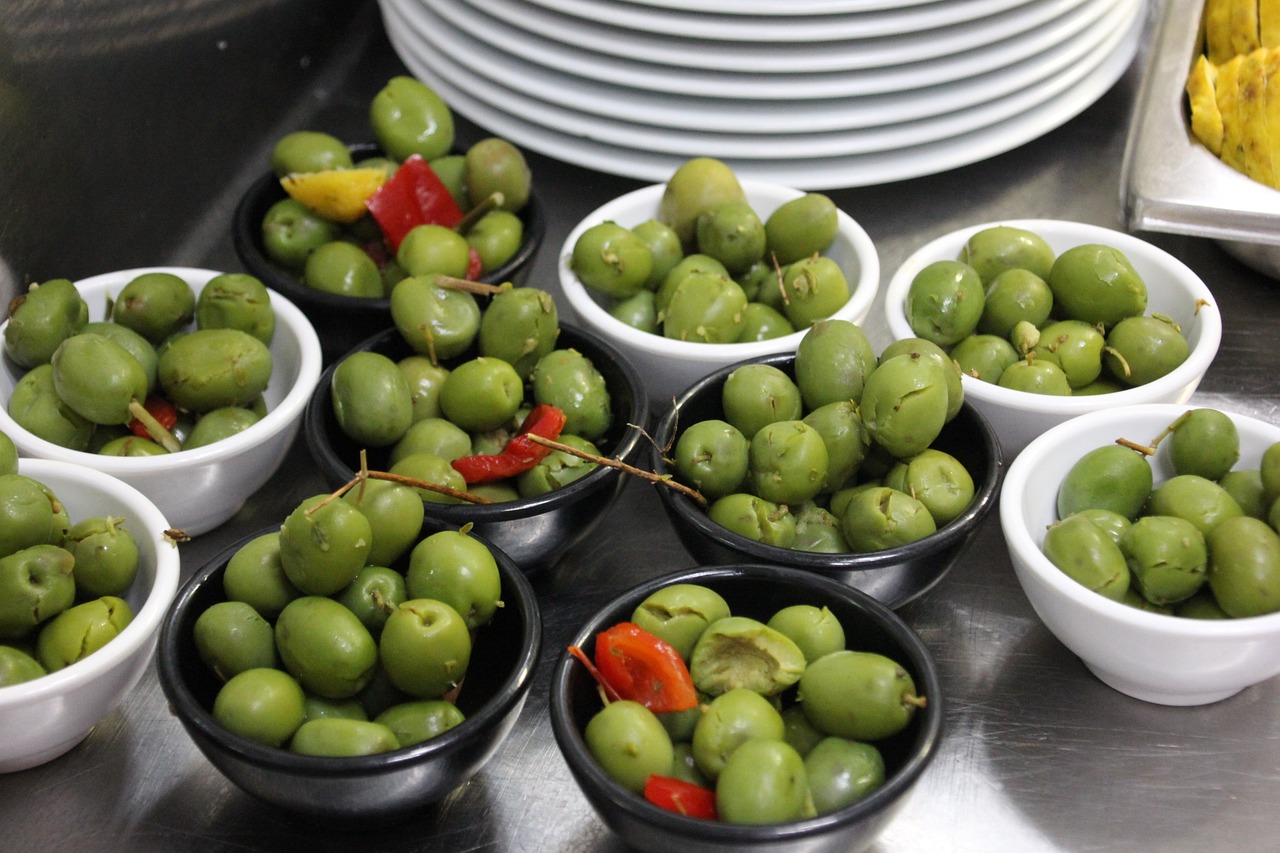