Australia has officially filed a complaint at the WTO against new tariffs imposed by China on barley imports.

The World Trade Organization (WTO) has confirmed it has received an official complaint from Australia over new Chinese tariffs on barley imports.

Canberra announced last week it would ask the WTO to intervene in the latest escalation of its long-running trade dispute with Beijing, which has seen new tariffs added by China to a range of products.

The specific dispute the WTO has been asked to weigh in on relates to new duties on barley that were added earlier this year. China has hit these goods with tariffs of 80.5 per cent, justifying the move as an anti-dumping measure.

This has been denied by Australia, with the country's agriculture minister David Littleproud telling CNBC: "We strongly and vigorously will defend the fact that we have not dumped barley into the Chinese market. Nor do we subsidize Australian farmers."

Although the WTO complaint is limited to the barley tariffs, these measures are far from the only actions by China that have upset Australian exporters recently.

Last month, wine imports were hit with tariffs of 212 per cent, with China again citing anti-dumping rules as a justification. Beijing is also reportedly prohibiting ships carrying Australian coal from docking in the country, though it has not implemented an official ban.

Australia's request was circulated to WTO members on December 21st. The parties will now have 60 days of consultations in order to resolve the dispute. If no solution is found, Australia will be able to request a hearing before an adjudication panel. 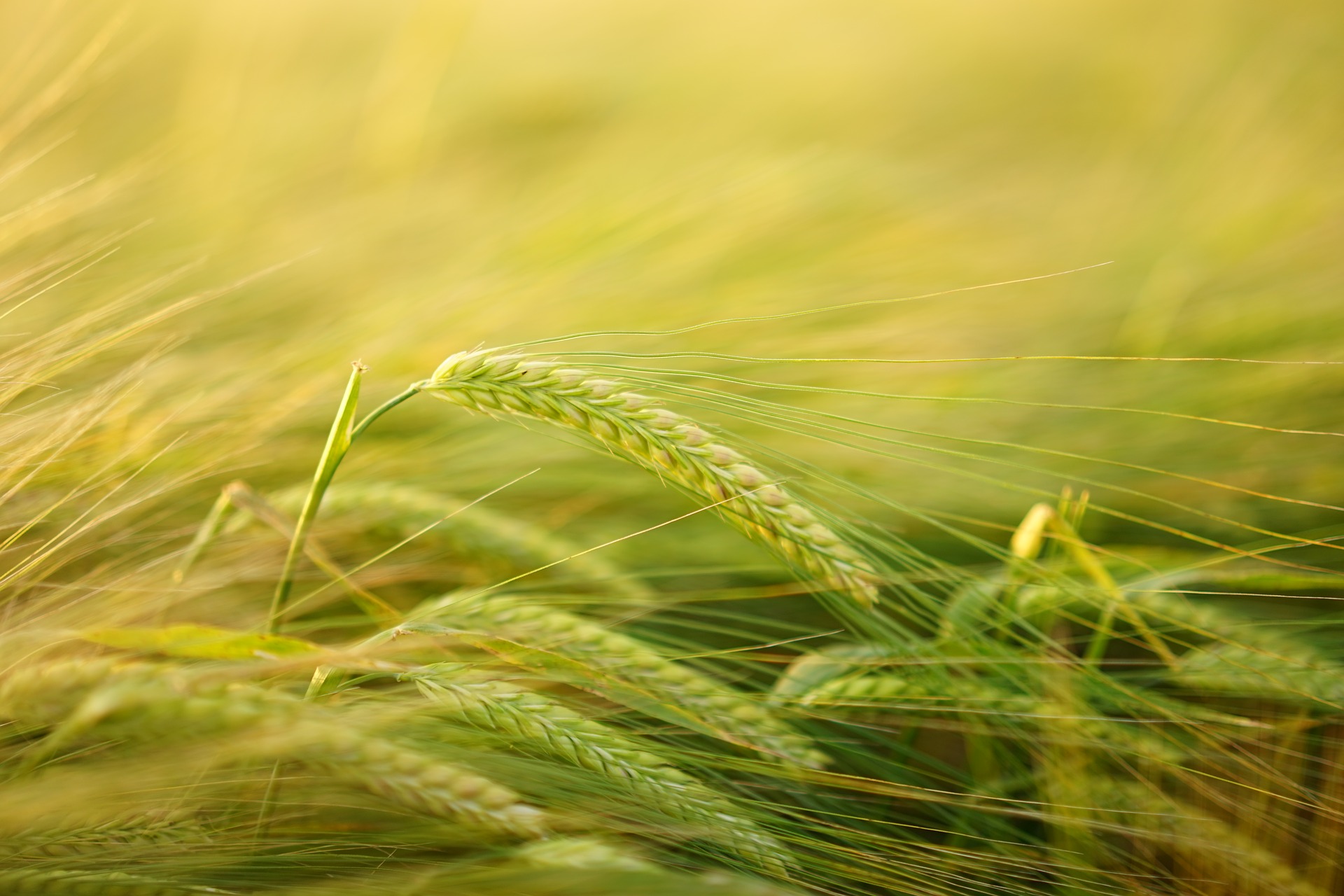