It has been claimed Cambodia and South Korea could have their FTA ready for next month.

It has been reported that a free trade agreement (FTA) between Cambodia and South Korea could finally be signed after many months of negotiations and delays. So, could this really be the year when the two nations get their long-awaited deal?

Here, we'll take a closer look at the apparent recent progression and what this could mean for both countries.

Talks were held in early September between South Korean Ambassador Park Heung-kyeong and Cambodia's minister of foreign affairs Prak Sokhonn, with topics including COVID-19 responses, development assistance and bilateral cooperation up for discussion.

The event, hosted in Phnom Penh, saw the two countries agree that they should continue to work together to foster deeper economic ties in trade and investment in particular.

This seemed to create renewed interest in the FTA, with the Khmer Times subsequently quoting Mr Park as saying: "I expect we will sign the agreement later this year, around October. After that I expect we will have more trade between our countries."

South Korea pledged to continue assisting Cambodia with water management and public health, while both nations agreed to commit to promoting the digital sector in the Mekong sub-region.

Meanwhile, Mr Sokhonn said Cambodia was grateful to South Korea for its contribution to his country's socio-economic development.

However, the FTA has a somewhat drawn-out backstory, with the prospect first having been raised back in March 2019. In November that year, a joint feasibility study was launched and it seemed as though a deal would speedily be concluded.

Things seemed to stall after that, though, with several rounds of negotiations culminating in a fourth in November 2020. This meeting concentrated on South Korea's aims of diversifying its export portfolio in south-east Asia, as well as general rules, country of origin, customs clearance, market access and other issues.

It was reported that the goal was to finalize a draft agreement by the end of 2020, but this deadline also passed without incident. Then, Cambodian minister of commerce Pan Sorasak and his South Korean counterpart Yoo Myung-hee signed a document concluding negotiations via video-link on February 3rd 2021.

A signing ceremony was subsequently scheduled for June, but ongoing COVID-19 restrictions went on to push this back.

Director of International Economics at the Royal Academy of Cambodia Hong Vanak nevertheless said in an interview with The Phnom Penh Post on June 15th: "The two countries still have good trade relations with each other, and it will be even more special when the bilateral free trade agreement [FTA] between the two countries enters into force."

What could the FTA bring?

Should a deal come into effect alongside the Regional Comprehensive Economic Partnership, it would see Cambodia lifting tariffs on 93.8 per cent of products and South Korea cutting duties on 95.6 per cent.

This could be significant because the Korea International Trade Association valued two-way trade at $451 million (€385 million) between January and June this year, an increase of 6.7 per cent.

Cambodia mainly exports items including garments, textiles, footwear and rubber to South Korea, while products heading in the other direction include automobiles, electronics and pharmaceuticals.

South Korea is keen to complete more deals with Asian partners in a bid to reduce its heavy dependence on China and the US, part of what it calls its 'New Southern' and 'New Northern' policies.

"A free trade deal with Cambodia would provide South Korean companies with wider access to the rapidly growing Southeast Asian market," agreed a ministry official in an interview with the Phnom Penh Post.

Meanwhile, Cambodia is keen to build on the momentum from signing an FTA with China to expand trade and work towards its goal of becoming an upper-middle-income country by 2030.

So, will a deal really be done soon? It's still a case of 'watch this space' - but this seems the closest the two countries have got so far. 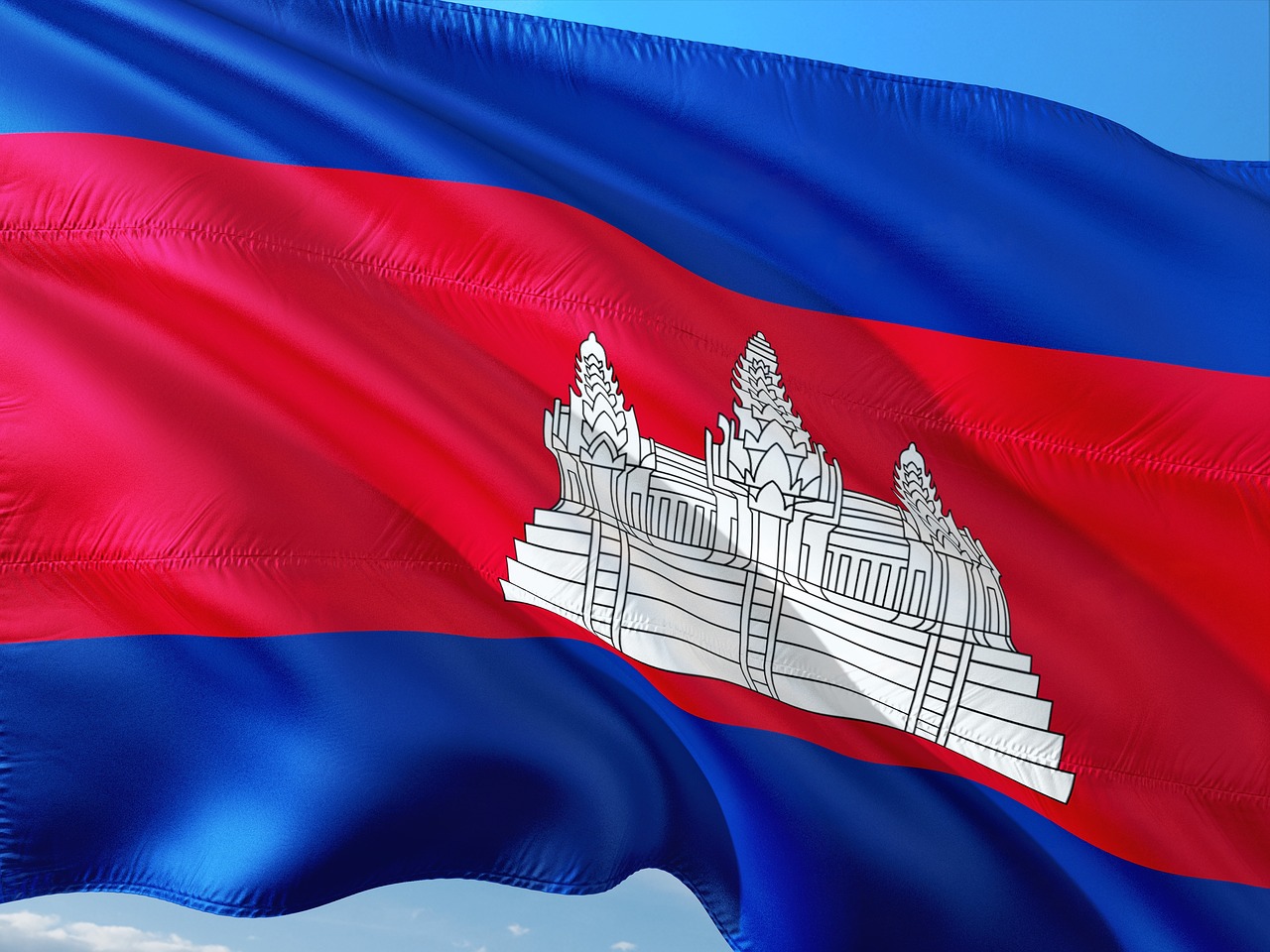