WTO figures reveal trade volumes outperformed expectations in 2020. What's behind this, and what barriers remain to the global recovery?

The last 12 months have undoubtedly been a turbulent time for the global economy, and world trade in particular. But while the impact of the COVID-19 pandemic and the resulting economic downturn have been immense, new figures have suggested that the slump in import and export volumes was not as big as some experts had feared, and the sector is already starting to bounce back.

Recent forecasts from the World Trade Organization (WTO) have suggested the volume of global merchandise trade is set to reach eight percent in 2021. While this will still leave trade levels below their pre-pandemic levels, the drop of 5.3 percent experienced in 2020 was a smaller decline than previously expected.

So what's behind this better-than-expected performance, and what steps still need to be taken to ensure this recovery remains as strong as possible?

Last April, in the midst of the first wave of the COVID-19 pandemic and when many countries' lockdowns were at their toughest, the WTO forecast a year-on-year decline of 12.9 percent in trade volumes. However, by October, this had been revised upwards to -9.2 percent, before final figures confirmed a drop of 5.3 percent for the year.

This far surpassed even the most optimistic scenarios initially set out by the WTO, with the organization indicating that swift action by governments around the world to boost demand was among the main reasons for this.

It highlighted "strong monetary and fiscal policies" as crucial in keeping global trade moving. The WTO said: "Much greater in scale and geographic coverage than the response to the 2008-09 global financial crisis, these policies helped prevent a larger drop in global demand, which would have reduced trade further."

These measures included the sending out of stimulus checks in the US and government-backed furlough schemes in Europe to support citizens who were unable to work due to the pandemic. Such policies helped boost personal incomes in advanced economies, which in turn allowed some households to "maintain relatively high levels of consumption and [support] more exports than would otherwise have been the case."

Other factors that helped contribute to this included lockdowns and travel restrictions, which resulted in many people moving their spending away from services and into goods. The widespread shift to remote working also stimulated demand in sectors such as consumer electronics, communications products and furnishings.

Finally, the WTO highlighted trade policy restraints from many of its members that prevented protectionism from taking hold. While there were some restrictive trade policies imposed at the start of the pandemic, these have largely been rolled back as new, more liberal measures were introduced.

The WTO noted: "The multilateral trading system kept trade flowing and prevented worse outcomes, as members were restrained by commitments and economic self-interest."

Steps to ensure a long-term recovery

Despite the positives, global trade remains below pre-pandemic levels and the recovery is currently forecast to be "strong, but uneven". Therefore, efforts will still need to be taken to ensure the gains are consistent and long-lived.

Already, the WTO has noted there are a few areas of concern, especially when it comes to the distribution of medical products such as vaccines. Meanwhile, ING observed that export controls and subsidies for domestic products have affected up to 13.6 percent of world trade, making access to foreign markets difficult for many countries.

It also warned that tariff barriers make 2021 a much more challenging environment for exports than was the case pre-pandemic, with the lingering impact of trade disputes involving the US, China and the EU among the issues that will need to be addressed.

"A global effort to dismantle both visible and invisible trade barriers is not on the cards," ING said. "Instead, progress is unlikely to go much beyond piecemeal progress within the context of bilateral talks, such as the suspension of tariffs in the Airbus-Boeing dispute."

However, it did note there is an expectation that, overall, trade relations should be less adversarial than in the past.

Meanwhile, the implementation of new multilateral trade deals such as RCEP may also help encourage trade and help boost the global recovery. However, the role of global trade may ultimately be tied to the success of measures to end the COVID-19 pandemic, such as vaccinations.

WTO Director-General Ngozi Okonjo‑Iweala said: "Keeping international markets open will be essential for economies to recover from this crisis and a rapid, global and equitable vaccine roll-out is a prerequisite for the strong and sustained recovery we all need." 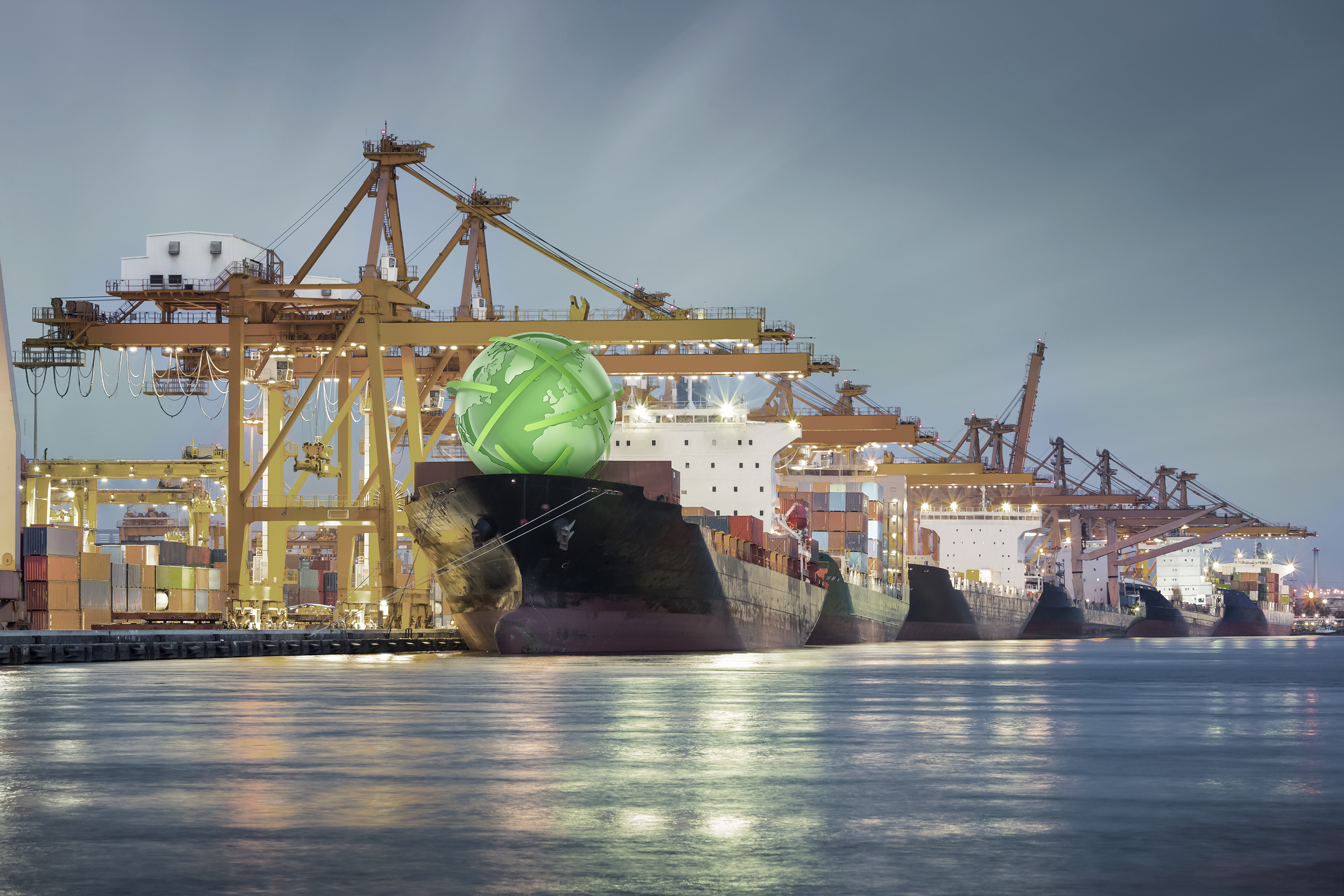