The new director-general of the WTO has a big task ahead to pursue much-needed reforms to the body. So what's needed to make this a success?

The World Trade Organization (WTO) is under new leadership since former Nigerian finance minister Ngozi Okonjo-Iweala took the reins as director-general in March. And many commentators are viewing this as an opportunity for the body to focus on much-needed reforms in order to reset its relationship with major economies and strengthen its positions as a global arbiter for trade disputes.

However, there may be a long path ahead for the body to reclaim credibility and ensure it is fit for purpose in the current environment. So what are the issues facing the WTO and what efforts will need to be made to ensure any reforms are successful?

The need for a new approach to the WTO

With world trade set to play a major part in leading the global recovery post-Covid, having a clear set of rules that can be effectively enforced will be vital in building trust and streamlining the movement of goods. However, at present, there are many trade tensions around the world, and these are becoming increasingly politicized.

For example, the lingering trade war between the US and China shows few signs of easing despite a change in administration in Washington, while matters of trade between the EU and UK post-Brexit are intrinsically linked with the situation in Northern Ireland. Elsewhere, China has been accused of using trade as a weapon in political disputes with regional neighbors such as Australia.

As a result, the relevance and capabilities of the WTO have come into question. For example, Reuters reported that when US trade representative Katherine Tai held discussions with UK trade secretary Liz Truss recently, the pair agreed that reforms to the body should be a top priority.

Last month, Ms Truss said: "We can no longer be held back by outdated rules, some of which have barely moved on from 1995."

She added that in order to restore trust in the global trading system, there needs to be a "better WTO which is fit for the 21st century, with a rulebook that keeps pace with modern opportunities and challenges".

Pressing issues to be resolved

A key issue to be resolved is that the WTO has been operating without its Appellate Body since 2019. This is the group that arbitrates international trade disputes, and without it, the WTO has few levers to help settle issues.

Elsewhere, top priorities for the WTO include facilitating the global rollout of vaccines, which may involve issues such as the waiving of intellectual property rights and lifting exports controls imposed by key manufacturers. Taking steps to counter illegal fisheries activities is another priority for the organization.

Ms Okonjo-Iweala has therefore been spending her first months in office speaking to officials around the world and emphasizing the importance of the WTO to global trade, as well as pushing forward with plans to streamline the body.

"Getting an agreement is not easy because of longstanding ways of negotiating business positions," she told Bloomberg recently. She added that breaking free of a "zero-sum" view of trade, which assumes a gain for one country will lead to a loss for another, is vital.

"We need to remind the countries and members that the WTO is here to deliver for people. We can't take 20 years to negotiate something," Ms Okonjo-Iweala continued.

The role of key world economies

However, in order to ensure that reform is successful, it will be essential to get positive input from major players, including China, the US and the EU.

For example, Ms Okonjo-Iweala said it will be essential that China plays a key role in any successful reforms. She stated: "China is indeed central to WTO reform and in making sure that the WTO works. By helping WTO members deliver results, China can contribute to bolstering global trade and improving growth prospects for all, particularly the poorer developing countries."

However, she also noted that to achieve this, it will be vital that other countries are not seen to be specifically targeting Beijing. For example, economies such as the EU and US are keen to reform rules on state aid and industrial subsidies, which play a major role in China's economic strategy. Some give and take may therefore be required, with more focus on areas of interest to China, such as agricultural subsidies, in order to keep Beijing on board.

When it comes to reforming the Appellate Body, addressing the concerns of the US will also be essential. Washington highlighted a range of grievances with the body under the administration of Donald Trump, which led to it blocking the appointment of new members.

A wide range of proposals have been offered to address this issue. The EU, for example, has suggested steps such as increasing the number of members of the body, limiting its work to only the issues necessary for the resolution of a specific dispute, and more flexibility for hearing appeals.

The European Commission has stated reframing the Appellate Body is the most critical of WTO reforms, and should not be linked to other necessary changes. And with new leadership both at the WTO and in the US, this may present a unique opportunity to make meaningful progress to address complaints and build a system more suited for the new era of multilateral trade. 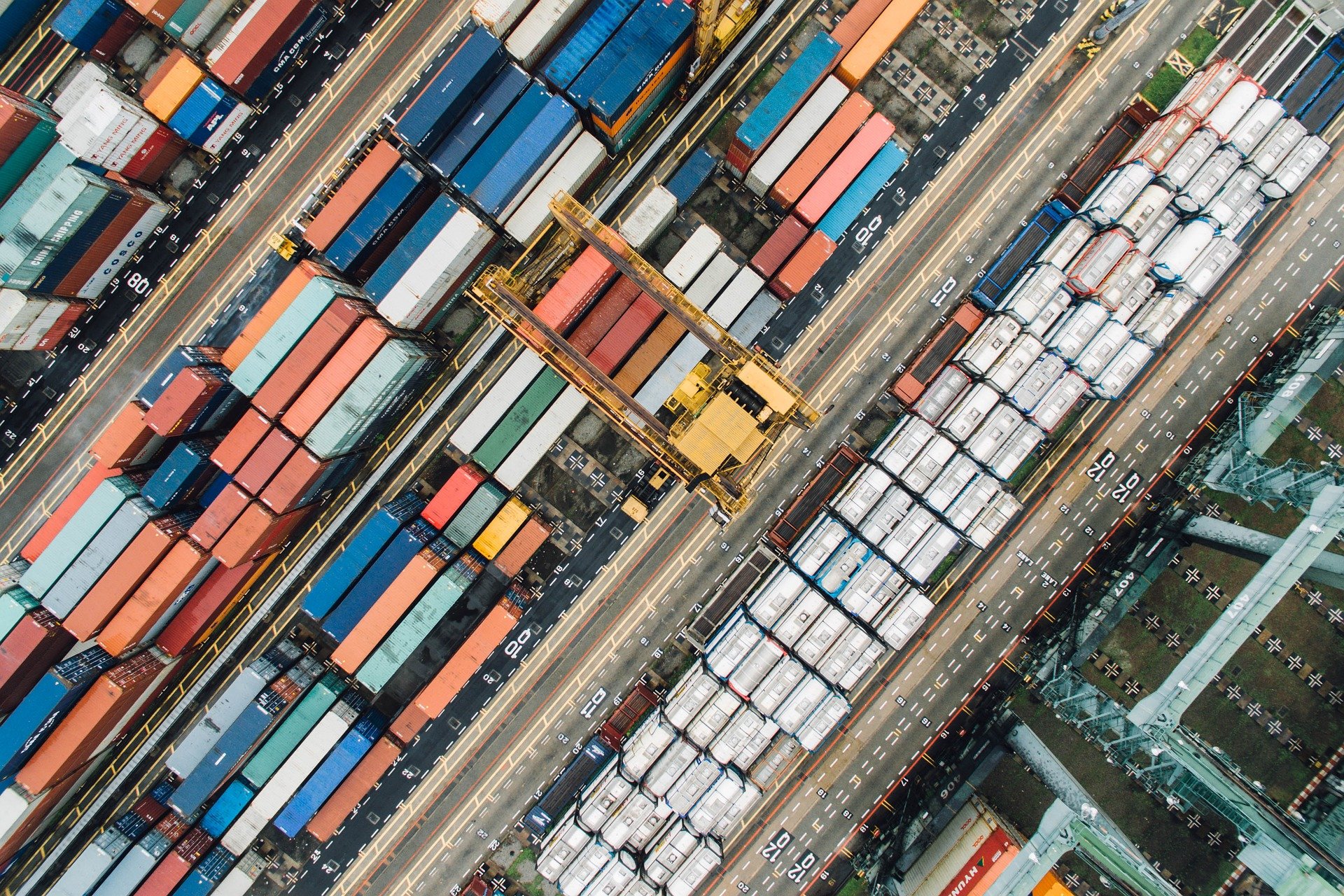