Signing a trade deal with New Zealand could be seen as a strategic move in the UK’s ambitions following Brexit.

With news that a free trade agreement between the UK and New Zealand has finally been signed, both nations are sure to be looking forward to better economic ties going forward.

But what exactly will the deal mean - and how does it fit into the wider trade strategy for Britain now it is outside the European Union? Here, we'll take a closer look.

British prime minister Boris Johnson announced on October 20th 2021 (after a long 16 months of negotiations) that an FTA had been signed via video link with New Zealand's premier Jacinda Ardern, something he said would benefit both consumers and businesses.

Indeed, exporters in particular may welcome the deal, as it removes tariffs on 97 percent of products immediately, with a view to eliminating them all after 15 years.

This means clothing, ships and bulldozers leaving the UK and wine, honey and kiwi fruit from New Zealand should be cheaper to trade right away.

New Zealand will be able to sell more lamb to Britain, while UK-based companies are likely to enjoy better access to markets in the advanced tech and services sector.

Commenting on the agreement - and making reference to New Zealand's penchant for rugby - Mr Johnson said: "We've scrummed down, we've packed tight, and together we've got the ball over the line and we have a deal. And I think it's a great deal."

Ms Adern called the FTA, which is the South Pacific country's second this year following an agreement with China, "good for both of us".

Hurrying to sign an FTA with New Zealand may seem unnecessary to some, given that less than 0.2 percent of Britain's trade is done there. However, inking the deal can be seen as more of a strategic move by Mr Johnson's government in the nation's long-term post-Brexit strategy.

Indeed, international trade secretary Anne-Marie Trevelyan said the agreement "affords opportunities in both directions", with trade between the two projected to increase by up to 30 per cent by 2030.

Certainly, Britain needs to build better trade relations with the rest of the globe if it is to move away from its former reliance on commerce with the EU. In 2020, the EU accounted for 42 percent of UK exports of goods and services and 50 percent of its imports, figures the government is keen to reduce.

At the same time, though, it needs to compensate for this economic loss - which is where trade deals come in. The government has said it is aiming to "reproduce the effects of trading agreements that previously applied to it to ensure continuity for UK business".

Since Brexit, the UK has inked FTAs with 69 nations and the EU, but almost all of them have simply reproduced the arrangements Britain enjoyed when it was still a part of the bloc. Now, Mr Johnson is looking towards new deals that make the most of his ability to negotiate in his nation's own right.

In many cases, Britain is seeking to return to trade relationships that had to be put to one side when it joined the European Economic Community in the 1970s. For instance, it has now signed an FTA with Japan and a draft deal with Australia, as well as pursuing this latest development with New Zealand.

It isn't just bilateral deals the UK is pursuing, though. It was recently announced that Mr Johnson has applied to join the Comprehensive and Progressive Agreement for Trans-Pacific Partnership (CPTPP), a significant trade bloc that includes Canada, Mexico - and New Zealand.

Perhaps by building stronger trade ties with New Zealand, the UK's application may be looked upon more benevolently and processed more quickly.

Indeed, CPTPP membership seems to have emerged as Britain's biggest post-Brexit goal in recent weeks, particularly after US president Joe Biden poured cold water on hopes of agreeing to an FTA between the UK and the US any time soon.

Ms Trevelyan said of the New Zealand agreement and Britain's concentration on that part of the world: "It is a vital part of our plan to level up the country: slashing costs and red tape for exporters, building new trade routes for our services companies and refocusing Britain on the dynamic economies of the Asia-Pacific."

A final point is that, in boosting relationships on the other side of the globe, Mr Johnson could be attempting to reduce the ongoing economic dominance of China on worldwide trade.

Clearly, new trade deals at a rapid pace are becoming an important part of showing other nations that Britain can stand on its own two feet post-Brexit. Perhaps the CPTPP - and even application to the US-Mexico-Canada (USMCA) - might be next. 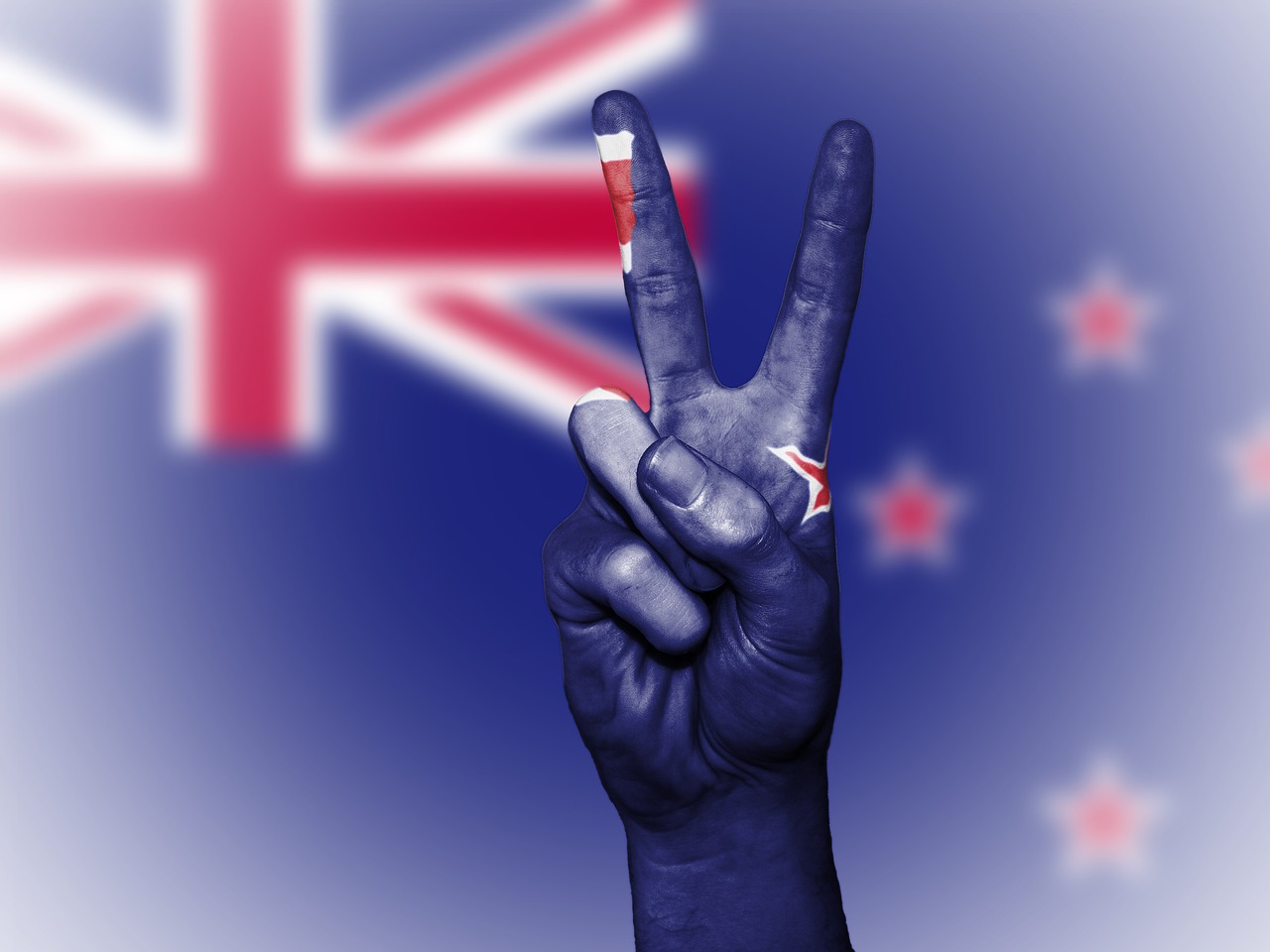