The US trade deficit widened in June to 3.5 percent on the back of a stronger than expected increase in economic activity and bottlenecks in supply chains, which resulted in higher imports.

Reuters reports that a combination of a huge fiscal stimulus package, low interest rates and an increased number of citizens getting vaccinated against COVID-19 have all helped the country's economy. However, domestic supply chain issues have limited the ability of manufacturers to boost production to meet these higher demands, which has affected imports.

Increased shipments of industrial supplies, food and capital goods to the US resulted in imports rising by 1.5 percent, to $236.7 billion, the Commerce Department said this week.

However, overall growth was held back by imports of motor vehicles and consumer goods, which both recorded a drop. While Reuters suggested this could indicate a moderation of spending for the coming months, it may also reflect a global shortage of semiconductors, which has hindered the production of many electronic items.

As nearly half of Americans are now fully vaccinated, this has helped drive a rise in demand for services, reversing a trend toward goods seen during the pandemic. This raised expectations among some economists that this will lead to fewer goods being imported in the coming months, allowing the trade gap to shrink.

Mahir Rasheed, a US economist at Oxford Economics in New York, told Reuters: "We expect the overall trade deficit to narrow in the coming months as consumers rotate their spending towards services and greater vaccine diffusion abroad encourages stronger export growth."

However, he noted this progress could be hampered by an increase in the number of COVID infections due to the rise of the Delta variant, which may slow the flow of trade.

When it comes to exports, overall values increased by 0.3 percent to $145.5 billion, though this was constrained by a sharp decline in food shipments, while capital goods exports also slipped. However, the US did see strong increases in exports of vehicles and consumer goods. 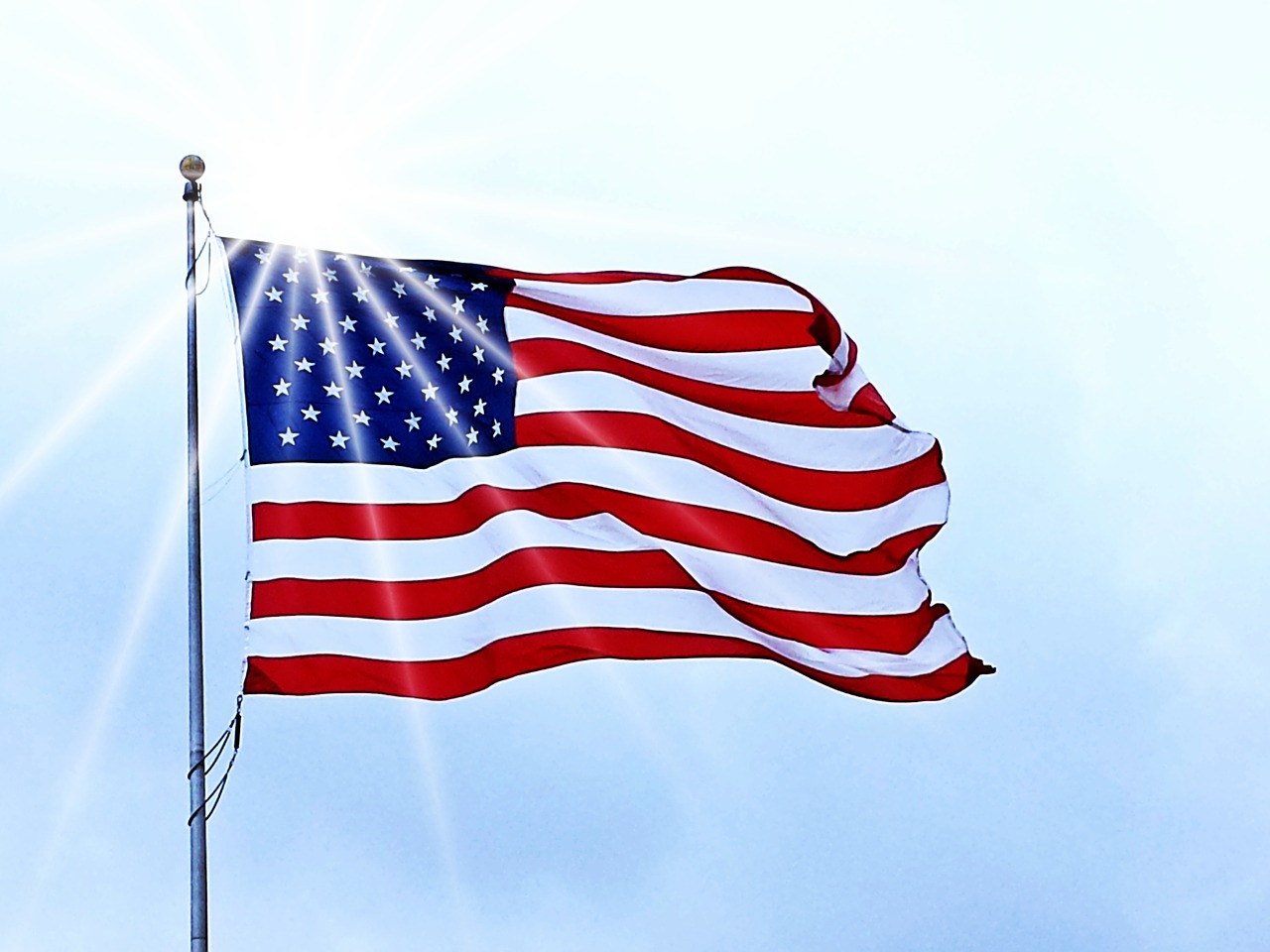