Supply chain problems could be the result of a US import halt on Mexican avocados.

The US has acted to temporarily suspend avocado imports from Mexico in news that could cost the industry dearly.

Mexico's department of agriculture coincidentally made the revelation in the same week as the country's growers and packers association unveiled their traditional advertisement for the American Super Bowl.

This is typically one of the busiest times for avocado consumption and sees exporters heavily market their products to ensure guacamole is associated as a traditional for American Football viewers.

In a statement, the organization said a US inspector working in Mexico to check the fruit for pests and diseases that could harm American crops received a threatening message on his official cell phone.

The US Department of Agriculture Animal and Plant Health Inspection Service said that as a result, it will be reviewing its security situation for officials working in the country. Furthermore, although avocado exports are not officially blocked, they will now be subject to separate inspection when crossing the border.

Avocado exports are a hugely important part of trade for the Mexican state of Michoacan, which is currently the only one with licensing in place to sell them to other countries.

In 2020, 965 metric tons of the fruit was exported to the US, a seven per cent year-on-year increase. Figures from the Agriculture Ministry for the past six weeks alone show that more than 135,000 tons was sent to America thanks to high demand for guacamole and similar products.

A media statement from the Association of Avocado Exporting Producers and Packers of Mexico said: "We encourage all those actors in this value chain to take extreme care and vigilance to preserve such an important export program."

Michoacan's governor Alfredo Ramirez has said he will meet with US officials in the coming days in a bid to get the suspension lifted.

However, even a temporary halt to traditional trade could lead to supply chain disruption, higher wholesale prices and raised prices for consumers.

The last US ban on Mexican avocado imports came in 1994 over pests, with an inspection deal being struck three years later to lift it. 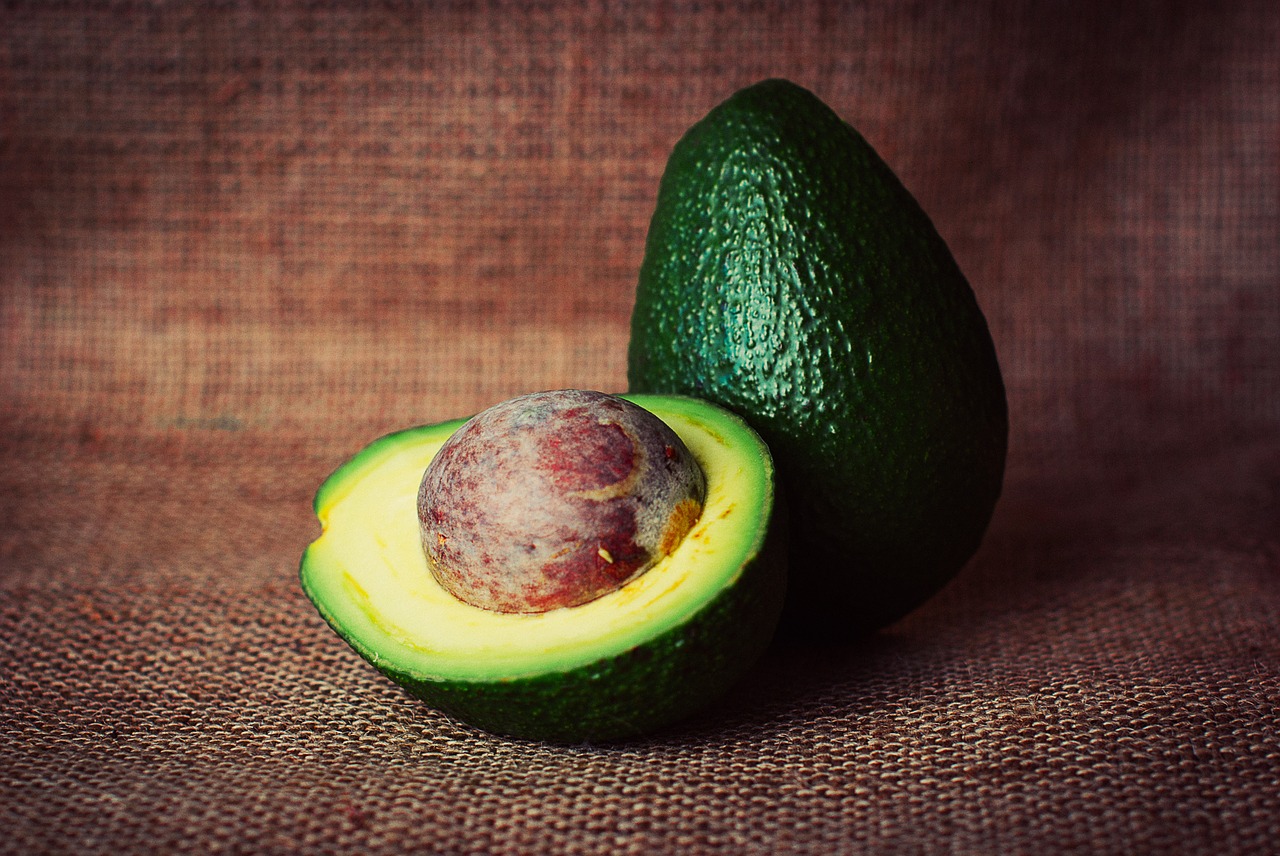