The US is going further in showing its support for Ukraine by no longer accepting Russian oil.

The US has banned imports of Russian oil amid the ongoing invasion of Ukraine, with Britain saying it also plans to phase them out by the end of this year.

President Joe Biden announced the move in a speech at the White House, while British business secretary Kwasi Kwarteng said on Twitter that businesses should use this time to redirect their supply chains in a bid to leave consumers as unaffected as possible.

Meanwhile, the EU announced plans to cut Russian oil imports by two-thirds, although German chancellor Olaf Scholz stressed his country will not be taking part in an all-out ban.

US deputy secretary of state Wendy Sherman said: "We have all reached a threshold that is necessary to impose the severe costs that we have all agreed to."

Mr Biden said the move is designed to strike a "powerful blow to [Vladimir] Putin's war machine", with Ukrainian president Volodymyr Zelensky tweeting his thanks in response and urging other leaders to follow suit.

News of the ban caused oil prices to spike to their highest level since the financial crisis of 2008 as countries across the globe feared the effects of an oil shock on the economy.

However, it is less likely to affect the US as it is Europe in particular, since only around eight percent of American oil and petroleum products come from Russia.

On the contrary, Europe is deeply reliant on Russia for its fuel and imports approximately 40 percent of its natural gas and 25 percent of its oil from there.

The leaders of EU countries are therefore keen to reduce their dependence, but will be painfully aware that this will take time and necessitate the building of new supply chains with other nations, all the while trying to protect consumers from skyrocketing prices.

Next for the UK will be turning to Norway and the US for more petroleum products, although countries such as Iran and Venezuela may also be ports of call further down the line.

However, the next big problem could arise if Putin decides to cut off its gas supplies to Europe in retaliation for the latest oil bans, as gas is much more difficult to source from elsewhere than oil. 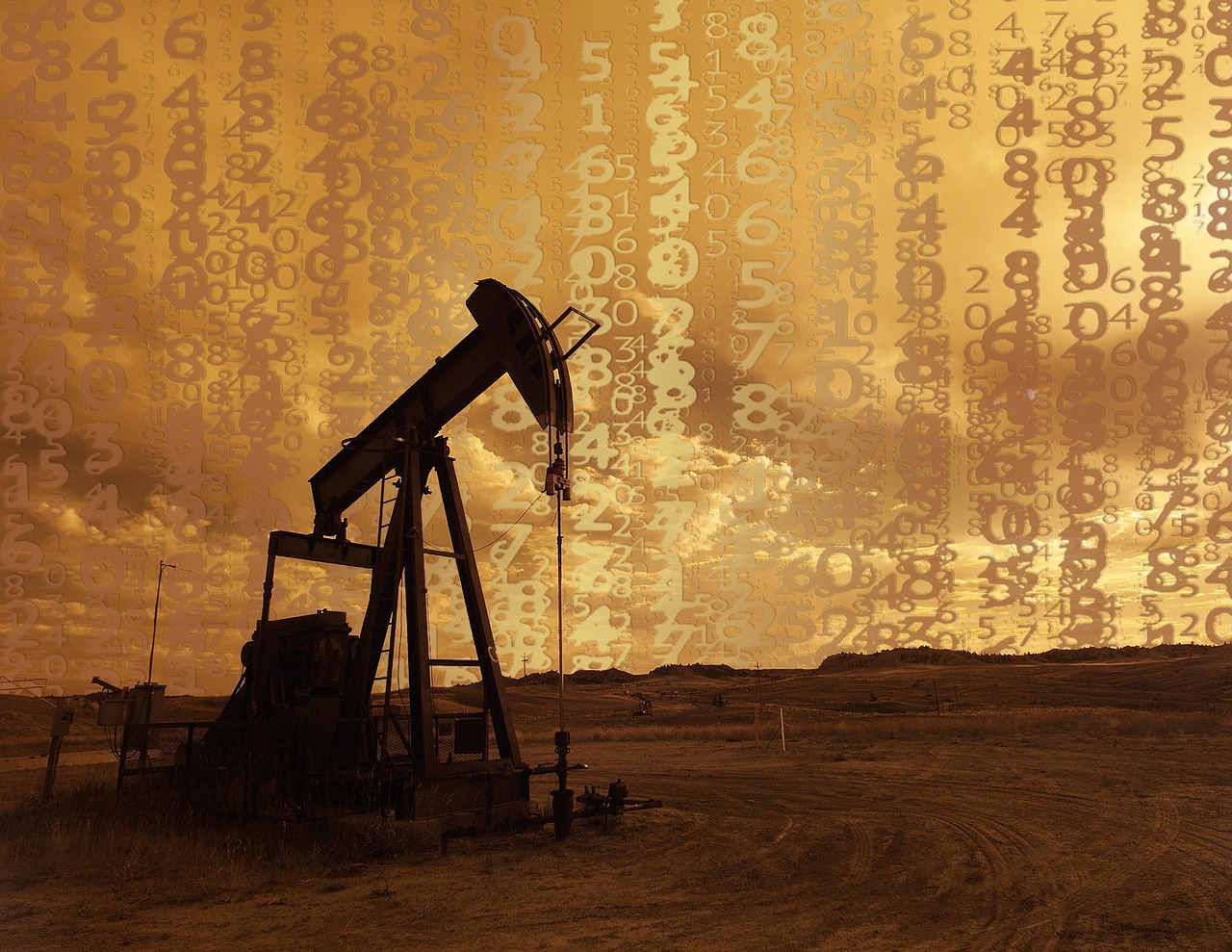