The US has targeted six countries for tariffs in response to new DST levies, but has suspended their introduction for up to 180 days.

The US has announced and then immediately suspended tariffs on around $2 billion worth of imports as part of an ongoing dispute over new taxes being levied on its tech firms.

US trade representative Katherine Tai said the delay will allow more time for discussions on tax around the world, as President Joe Biden pushes for a more unified approach to international tax arrangements.

The 25 percent levies would have applied to certain goods entering the US from six countries: Austria, India, Italy, Spain, Turkey and the UK.

They were imposed and then suspended following a year-long investigation by the US into a range of digital services taxes (DSTs) that had been implemented by the six countries, which aimed to close tax loopholes by ensuring large tech firms such as Apple, Facebook and Google paid taxes based on revenue rather than profits.

Washington described the rules as "unreasonable" and discriminatory against US companies.

Under the plans, the largest target for the tariffs would have been the UK, which was set to see 25 percent levies imposed on $887 million of imports, including clothing, overcoats, footwear and cosmetics.

The tariffs have been suspended for up to 180 days as talks on how to tax tech companies with a global footprint continue.

Ms Tai said the US is focused on developing a multilateral solution for international taxes, including DSTs.

However, she added: "Today's actions provide time for those negotiations to continue to make progress while maintaining the option of imposing tariffs ... if warranted in the future."

The announcement comes as G7 finance ministers meet to discuss new rules to curb tax avoidance by multinational enterprises. One plan proposed by President Biden would see a new global minimum corporation tax introduced, though some nations, such as the UK, have not been keen on the idea. 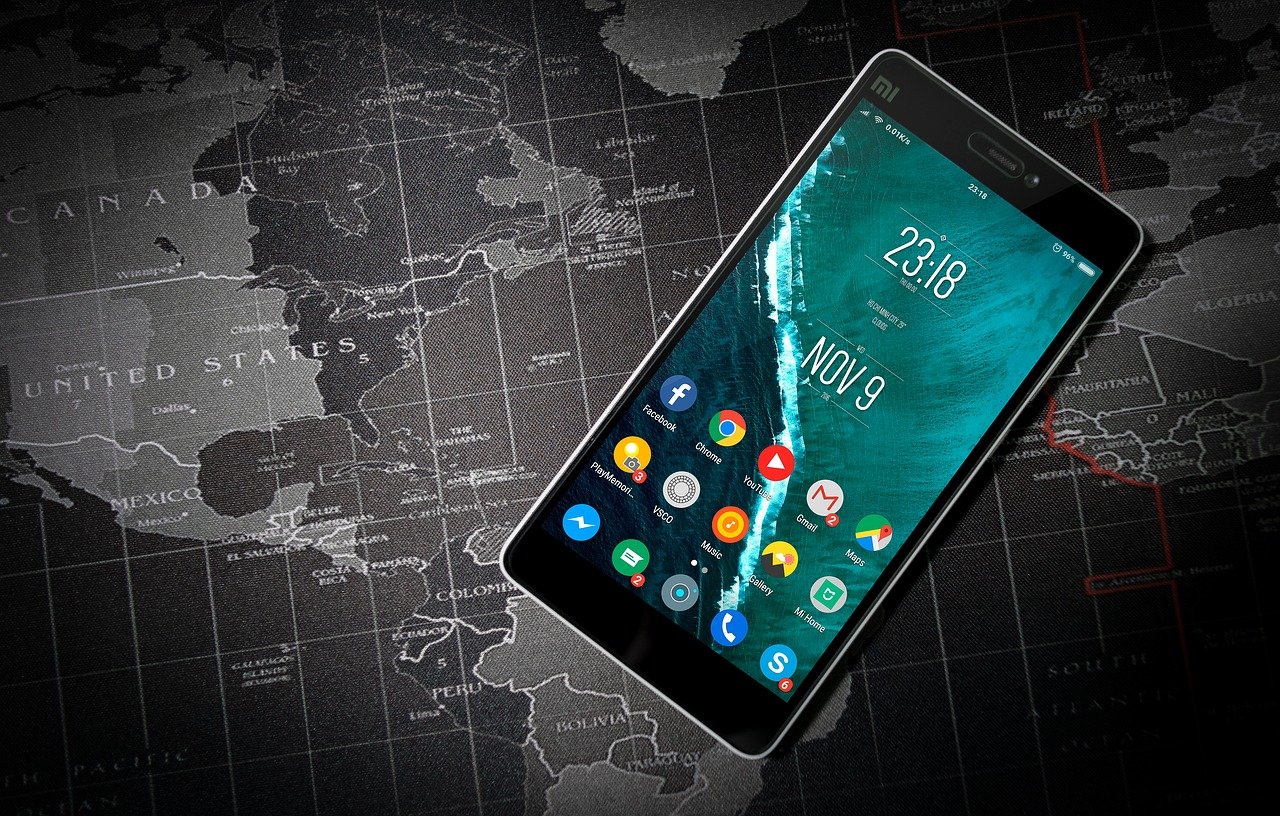