Shellfish can now be bought and sold freely again between the US and the EU.

The US and the European Union have finally come to an agreement that will see imports and exports of shellfish able to resume for the first time in more than a decade.

Trade of bivalve molluscs including oysters, clams, mussels and scallops was halted in 2011 due to disputes over food safety rules.

An audit from the European Commission had determined that US food safety regulations did not compare with their European counterparts, so they stopped American products from entering the bloc.

Meanwhile, the US reacted by criticizing Europe's own safety legislation and also halted imports of the foodstuffs.

Now, though, talks have resulted in an end to the trade dispute and imports and exports of shellfish being able to resume.

Producers in Massachusetts, Washington, Spain and the Netherlands will be first to enjoy restriction-free trade in live, raw and processed bivalve molluscan shellfish, with plans in place to recognize other member states soon.

In the meantime, traders will be able to apply for export clearance under a new, streamlined regulatory process.

US Trade Representative Katherine Tai said: "Today's announcement represents a positive step in the trade relationship between the United States and EU." 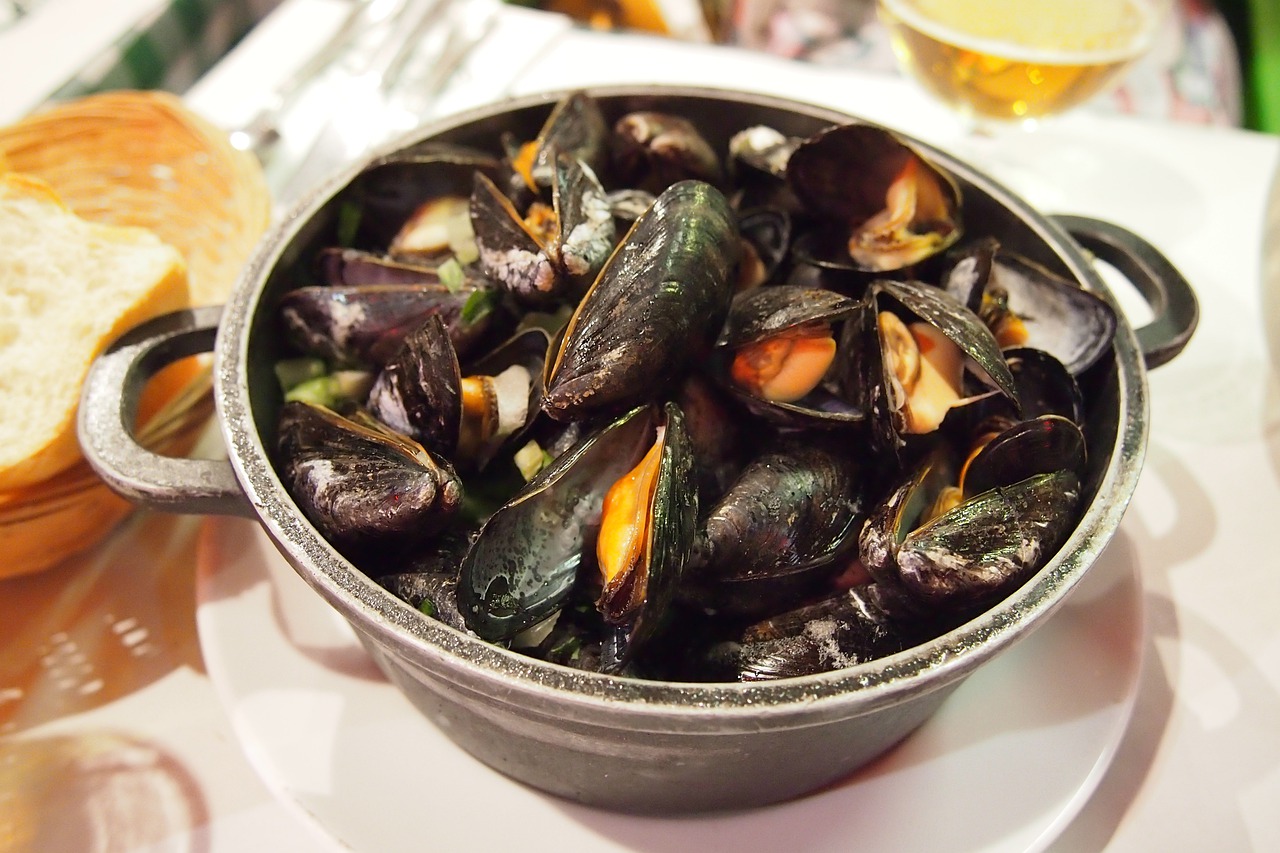