An investigation by the US Department of Commerce has approved a decision to implement anti-dumping tariffs on vehicle tires imported from four Asian nations.

The US has confirmed that tires for passenger and light commercial vehicles imported from four Asian nations will continue to be subjected to tariffs, with some importers set to pay rates of over 100 percent.

An investigation by the Department of Commerce found that tires manufactured in Taiwan, South Korea, Thailand and Vietnam had been dumped in the US at below-market prices and, as a result, are subject to additional duties.

While imports from Thailand, Taiwan and South Korea will all be subject to anti-dumping tariffs, those originating in Vietnam will also face countervailing duties to offset the benefits of government subsidies, Modern Tire Dealer reports.

Some tariff rates have been altered slightly since the measures were introduced in December, while some individual companies have received their own unique rates due to being primary respondents in the investigation.

The biggest impact will be on imports from Taiwan, where most manufacturers will see a rate of 84.75 percent, with the exception of Nankang Rubber Tires, which has been hit with a rate of 101.84 percent, and Cheng Shin Rubber, which will be subject to a reduced rate of 20.04 percent.

South Korea's Hankook Tire & Technology and Nexen Tires will pay rates of 27.05 percent and 14.72 percent respectively, with other imports facing a duty of 21.74 percent.

In Thailand, most companies will face a rate of 17.08 percent, while for Vietnam, the figure stands at 22.3 percent. However, some major manufacturers, including Bridgestone, Kumho and Yokohama, will not face any additional costs.

Focus Taiwan reports that several manufacturers have indicated they will shift production elsewhere in order to avoid the new rates. Nankang Rubber, for example, has already announced it will switch manufacturing of tires intended for the US from its Xinfeng plant in Taiwan to Jiangsu in China. 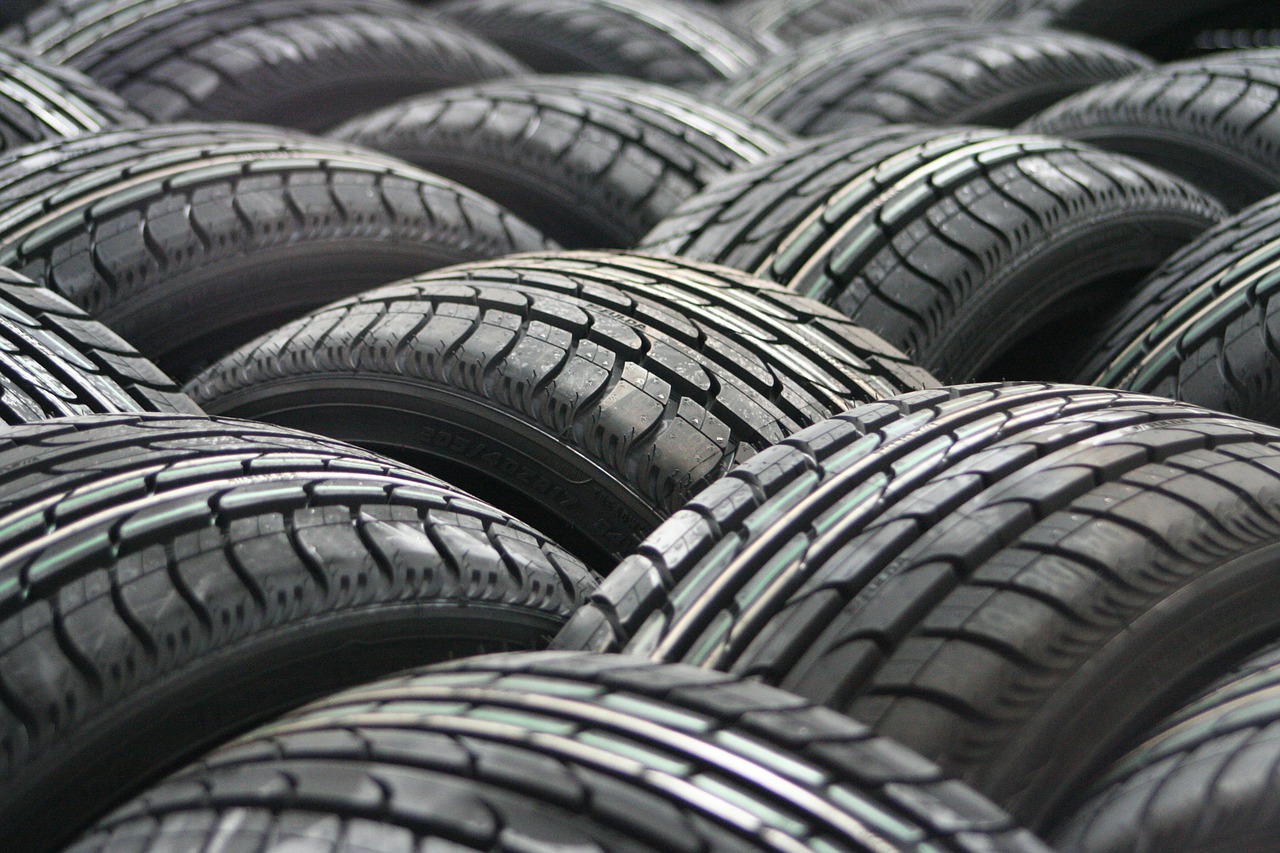