Uruguay has approached China about increasing the trade between the two countries, but its neighbors may not be happy.

Uruguay is seeking to forge a free trade deal with China as part of its ambitious expansion plans, despite this having the potential to cause tension in the regional Mercosur bloc.

President of the South American nation Luis Lacalle Pou announced at a press conference this week that he hopes to expand its borders by pursuing more trade with Asia and becoming a "gateway" country for the region.

He insisted Uruguay does still want to be a member of Mercosur, but hinted at his dissatisfaction with its policies, adding: "We always said that Mercosur has more negotiating power as a whole, but we were not willing to stay put if the others do not advance."

As such, China has been approached regarding the possibility of a free trade deal, with the next step to be a feasibility study at Beijing's side.

"Uruguay is in a hurry because each day that passes is a day wasted," Mr Lacalle Pou said.

Mercosur - comprised of Argentina, Brazil, Paraguay and Uruguay - has already been in turmoil lately over the rights to negotiate commercial agreements without the approval of other states, so this move by Uruguay is sure to stick in the craw of the other member states.

Indeed, bloc members are actually prohibited under 2000 rules from seeking external bilateral trade deals without the approval of the other nations, so it may yet be that a consultation will be necessary before any agreement can be inked between China and Uruguay. 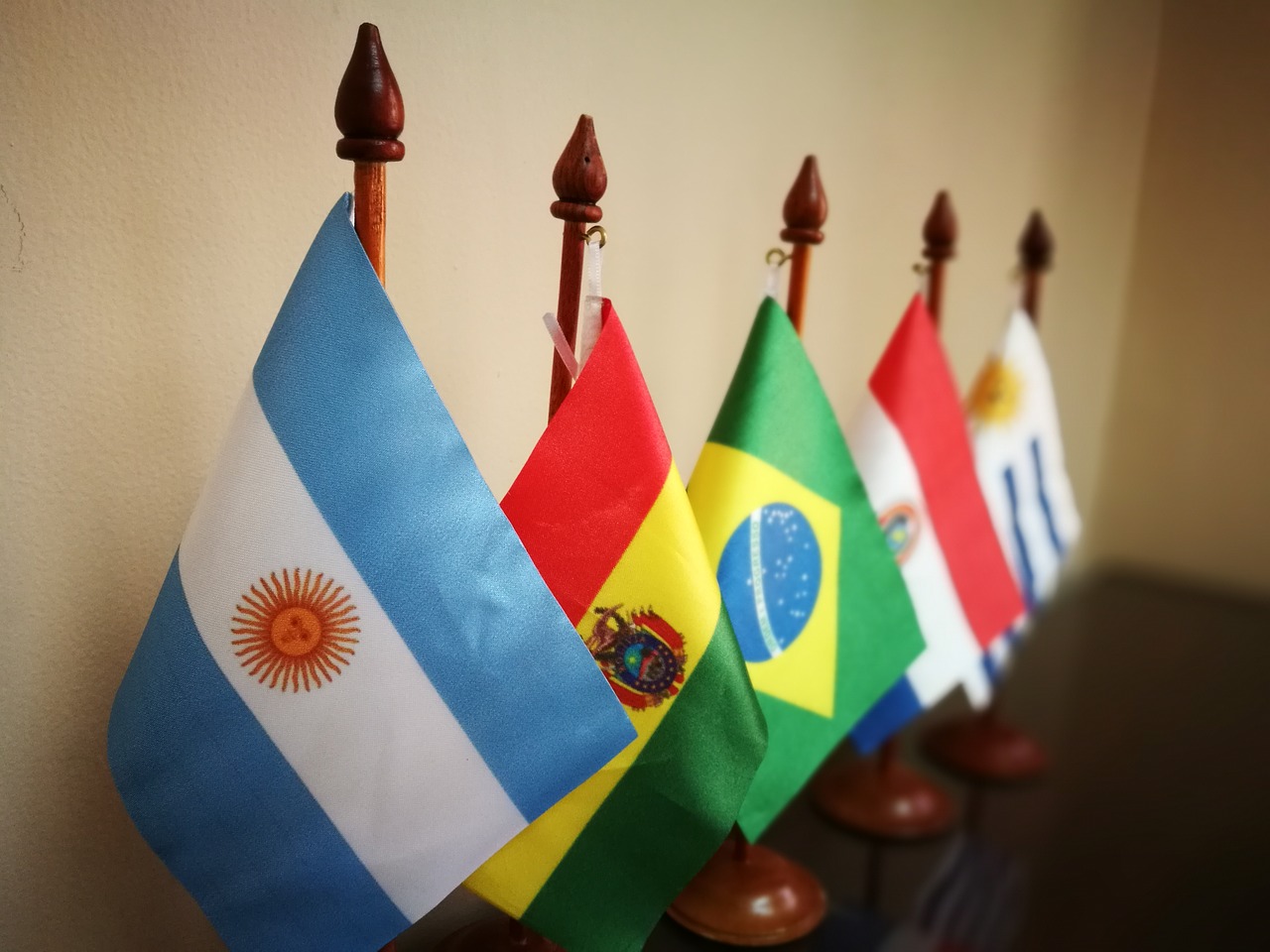