How could the introduction of eight new freeports in England help boost the UK economy, and what could the potential drawbacks be?

Among the UK government's efforts to boost international trade and stimulate the economy in the new post-Brexit environment is the return of freeports. These are set to offer businesses an opportunity to avoid tariffs on imports, as well as other financial benefits, and aim to increase the UK's competitiveness and encourage investment in the country.

However, not everyone is convinced of the benefits of these zones, while a recent survey has suggested many businesses are still unsure about how these locations will operate. So what are the freeports and what will be needed to ensure their success?

What will the freeports offer firms?

Freeports previously operated in the UK between 1984 and 2012 before the government of David Cameron opted not to renew their licenses amid questions over their value. However, the new plans will greatly extend on what was done previously, when the UK was in the EU and restricted by state aid rules.

Whereas the boundaries of old freeports were limited to the designated ports of entry, the new proposed locations will be much larger, extending up to 45 km across. There will also be more tax benefits than in the past and streamlined planning rules to persuade firms to move operations.

Companies within this radius will not be subject to the usual import and customs tariffs, excise duties and VAT as long as goods remain within the freeport area. Among the tax incentives that are available to encourage firms to move within these boundaries are enhanced allowances for buildings and plant machinery, as well as a five-year exemption from land taxes.

Why have some opposed new freeports?

Some commentators have criticized the new freeports, with a number of concerns being raised. The opposition Labour party, for example, has said that firms operating within these zones will not be able to take full advantage of any new trade deals the UK signs. It has claimed that so far, post-Brexit rollover trade deals signed with 23 countries include clauses that specifically exclude manufacturers using freeport tax breaks from benefiting from zero-tariff agreements.

Others have questioned whether the benefits will be as large as expected. The UK Trade Policy Observatory, for example, noted that in many cases freeports will simply defer tax payments, as duties will still need to be paid when goods move from these areas to the rest of the UK. Meanwhile, many incentives may simply lead to the relocation of activities that would have taken place anyway from one part of the UK to another.

Elsewhere, concerns have also been raised that a lack of oversight on goods entering and exiting the UK through freeports could make them a haven for activities such as money laundering, tax evasion and smuggling.

Are businesses prepared for the new environment?

Despite the potential drawbacks, a new survey suggests many UK businesses are optimistic about the introduction of freeports - even though many firms admit they still have a lot of work to do to fully understand the benefits.

Law firm Womble Bond Dickinson's (WBD) Freeports Business Sentiment 2021 report found 44 percent of companies believed freeports will have a positive effect on their business, compared with just 11 percent who foresaw a negative impact. Meanwhile, 69 percent agreed freeports would attract overseas investment and 46 percent said they would enhance trade to and from the UK.

However, the report also found just 13 percent say they have a good understanding
of the governance surrounding freeports and how they will operate, compared with almost two-thirds (64 percent) who admitted they did not have a good idea of the issues associated with freeports.

Peter Snaith, partner and head of manufacturing at WBD, said: "As of yet, there isn't enough clarity on what is expected of governance structures, but the expectation is that a key function will be to ensure the security of custom sites and ensure that the businesses operating within them are adhering to the associated rules and regulations."

He added that while freeports will not offer a "silver bullet", they do have the potential to be a "vital tool in a broader trade and economic toolkit" that helps the UK rebalance its national economy. 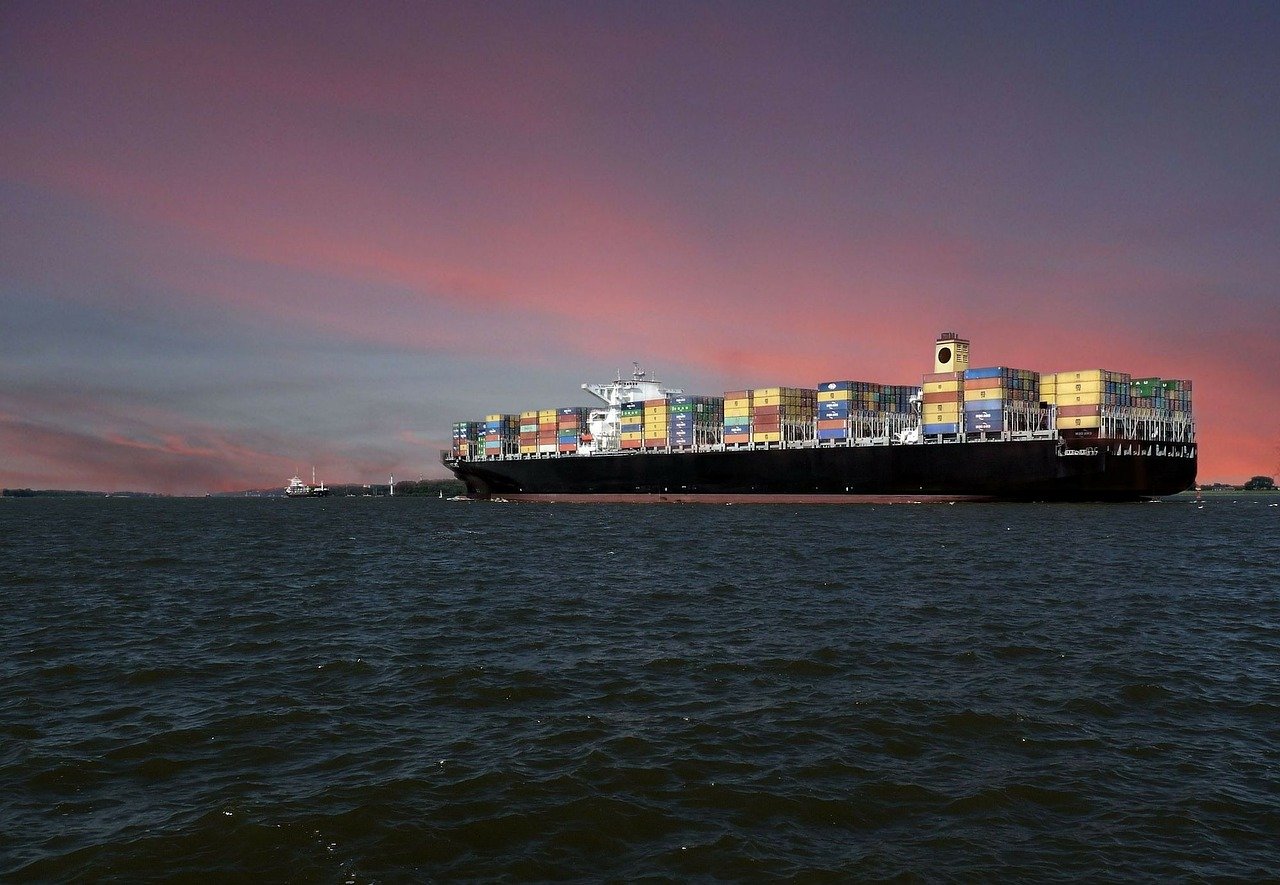