The UK's exports to the EU in April were the highest since records began, having increased for the third consecutive month.

Exports from the UK to the EU increased for the third month running in April 2022, climbing to the highest level since records began, the Office for National Statistics (ONS) has said.

This is despite the challenges created by Brexit and recent legal wrangles between London and Brussels over the UK government's intentions to make changes to the Northern Ireland protocol.

The ONS data showed that total exports of goods, with the exception of precious metals, increased by £2.2 billion, or 7.4 percent, in April 2022 compared with the previous month.

As far as imports were concerned, the total value of foreign goods (excluding precious metals) coming into the UK increased by £0.4 billion (0.7 percent).

Again, this trend was fuelled by trade with EU countries, imports from which were up by £1.1 billion (4.2 percent) in April. Imports from non-EU nations, meanwhile, declined by £0.7 billion (2.6 percent).

Responding to the latest data, William Bain, head of trade policy at the British Chambers of Commerce, said: "It is heartening to see an increase in the rate of exports to the EU and the rest of the world. Nevertheless, continued progress is needed to meet the Office of Budget Responsibility's forecast of a net increase in UK exports of nine percent across the whole of 2022."

Mr Bain noted that the "welcome" increase in exports to the EU was driven by fuels, machinery and transport equipment, while trade in chemicals and food remained flat.

He also highlighted the risk of disruption in the flow of certain goods into the UK, partly as a result of COVID-19 outbreaks causing disruption at major ports in China. 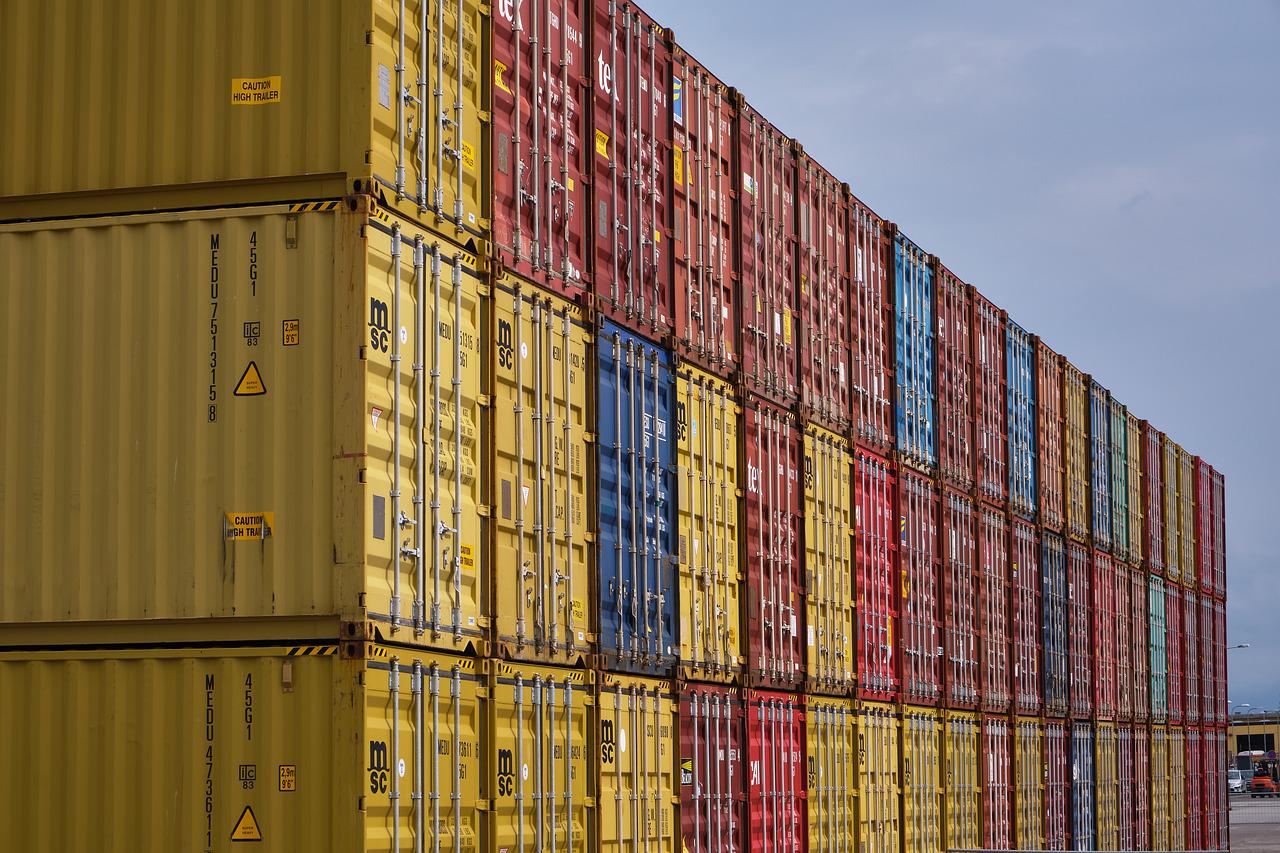