The UK has introduced plans for a new Developing Countries Trading Scheme that will cut tariffs and other trade barriers for low-income nations.

The UK government has launched a consultation on proposed new trade rules for imports from developing countries, which would include lower tariffs and simpler rule of origin requirements.

A total of 70 nations are set to be included in the new Developing Countries Trading Scheme (DCTS), which the UK government said would enable countries to "diversify their exports and grow their economies", while also allowing consumers and businesses in the UK to benefit from lower prices and greater choice.

The UK already operates a similar scheme that was rolled over from its membership of the EU, but now it is outside the bloc, the government argues it will be able to take a simpler, more generous approach that will cut bureaucracy and deliver greater opportunities.

International trade secretary Liz Truss said: "Trade fundamentally empowers people and has done more than any single policy in history to lift millions of people around the world out of poverty."

She highlighted the examples of Vietnam and Bangladesh, which she said have "proven it’s possible to trade your way to better living standards".

Schemes similar to the DCTS enabled Vietnam to more than triple its exports to the UK between 2009 and 2019, the UK government noted, with the country achieving an average growth rate of more than six percent over this period. This has helped poverty rates in the nation fall from more than 20 percent in 2010 to an estimated 5.9 percent last year.

The Department for International Trade and the Foreign, Commonwealth and Development Office noted they have studied such schemes in the EU, Canada, Japan and the US and taken on board some of the strongest elements of all these programs to develop what is intended to be a "best in class" solution.

It will apply to the 47 countries identified in the UN's Least Developed Country Framework, as well as 23 additional nations that are classified by the World Bank as low-income and lower-middle-income.

The consultation will run for eight weeks, with input welcomed from businesses, civil society groups, consumers, associations, partner governments and other interested stakeholders, both in the UK and around the globe. 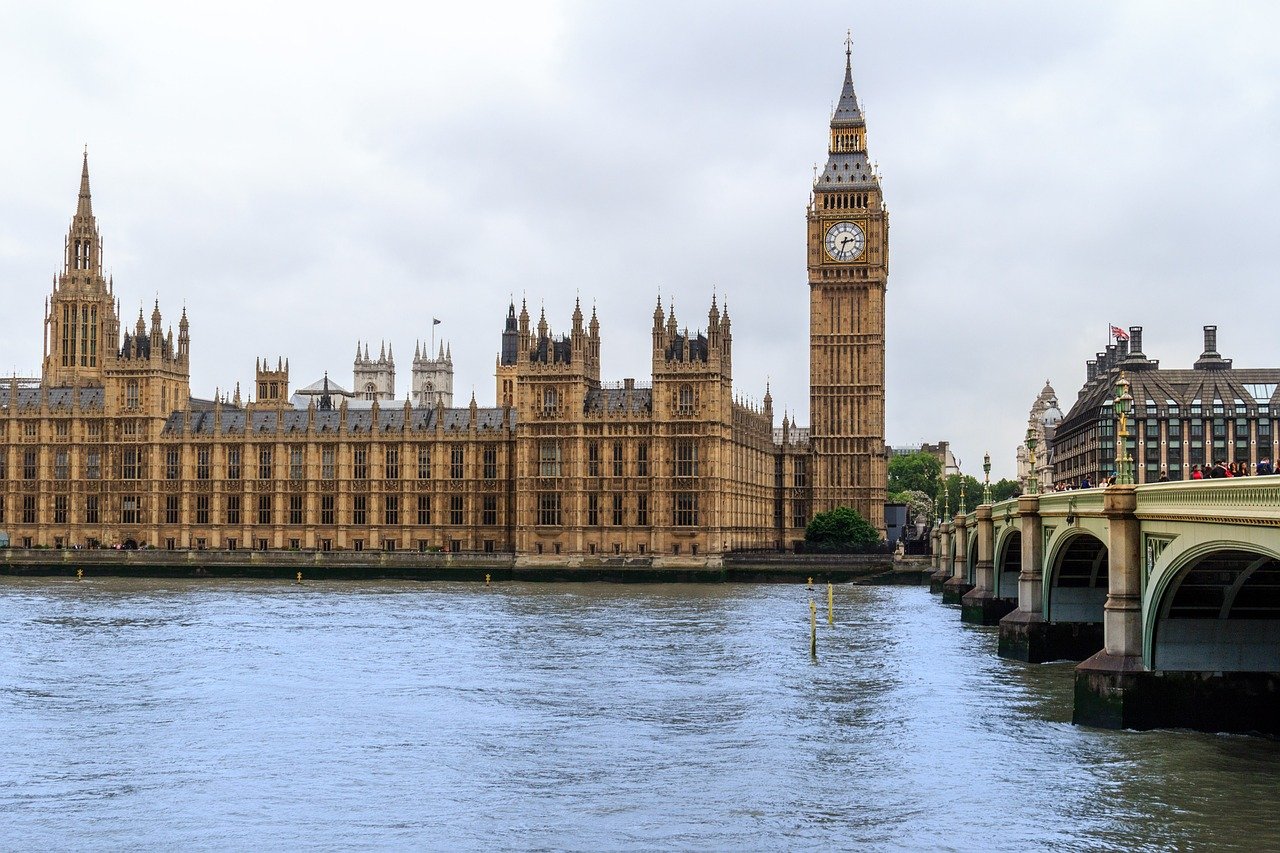