After nearly four years, tariffs on metals going from the UK to the US have been removed.

A long-standing dispute between the UK and the US over steel tariffs has been resolved, potentially making metal exports easier for businesses on both sides of the Atlantic.

Following two months of talks, trade representatives from the two nations met in Washington DC last week to announce an “expansive” removal of levies on UK imports under section 232.

Instead, the 25 percent tariffs on steel will be replaced by a quota system, with the changes due to go into effect on June 1st 2022. It means UK exporters will be able to send metals into the US completely duty-free until they reach a certain volume and the quotas kick in.

The tariffs were imposed by former US president Donald Trump in 2018 and had been a significant bone of contention between the UK and the US ever since, creating strain in what has long been referred to as the ‘special relationship’.

In return for the removal, the UK will suspend the retaliatory levies it had placed on imports of American products including bourbon, Harley Davidson motorcycles and Levi’s jeans.

Both sides have also agreed to work together to address global steel excess capacity and practices that distort metal markets.

Business groups in the two countries have welcomed the announcement and said it could save companies of all sizes significant sums of money in trade going forward.

Britain’s International Trade Secretary Anne-Marie Trevelyan commented: “Hopefully we can now move forward and focus on deepening our thriving trading relationship with the US.”

US trade representative Katherine Tai added: “The historical deal announced today delivers on President Biden's vision to repair relationships with our allies while also helping to ensure the long-term viability of our steel and aluminum industries.”

Many will be hoping that this positive step towards a better relationship could pave the way for a UK-US trade deal, something Britain appears to have been much keener on than the US in recent months.

However, trade representatives from America refused to be drawn on the matter at the Washington meeting. 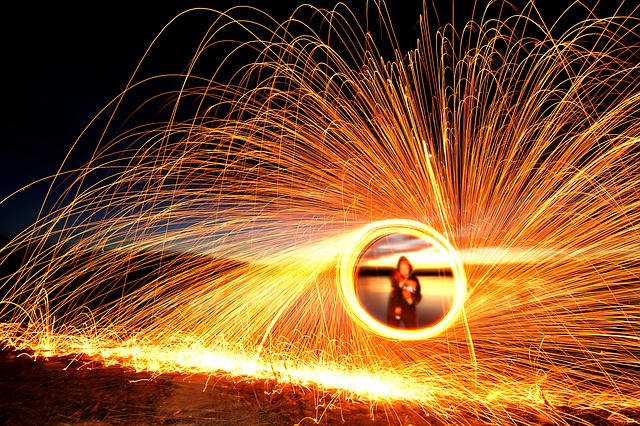