The UAE has set a high bar for forthcoming trade partnerships between itself and Israel.

The United Arab Emirates (UAE) has said it is keen to significantly boost its trade ties with Israel after already witnessing an enormous boost in volumes this year.

According to figures from Israel's Central Bureau of Statistics, the value of trade between the two nations rose from $51 million (€43 million) in the first seven months of 2020 to $614 million during the same period in 2021.

This comes a year after the signing of the 'Abraham Accords', a set of normalization agreements between Arab and Muslim countries that were hailed as an historic breakthrough for peace in the Middle East by supporters including then-US president Donald Trump.

Previously, Egypt and Jordan were the only Arab nations that had established economic relations with Israel, but the UAE became the first Gulf country to sign the accords and has since aimed to initiate improved trade ties.

At a virtual conference in the US, the UAE's economy minister Abdulla Bin Touq said Abu Dhabi in particular aspires to make up to $1 trillion worth of deals with Israel over the coming ten years.

"We are moving into so many areas of economic opportunities," Bloomberg quoted him as saying.

Indeed, more than 60 memorandums of understanding have reportedly already been signed, so there could certainly be the "influx" in trade Mr Bin Touq hopes to see over the coming months in sectors such as energy, food, aviation and technology.

The UAE has also recently been talking about its ambitions to grow trade ties with Asia and Africa in a bid to compete with neighboring Saudi Arabia.

A member of the World Trade Organization since 1996, the UAE has emerged as a key international trade hub in recent years thanks to its attractive business environment and stable economic relations with other countries.

It mainly exports crude oil, machinery and electrical equipment to partners such as India, Japan and China, while its top imports include precious metals, machinery and transportation equipment from countries such as the UK, US and Germany. 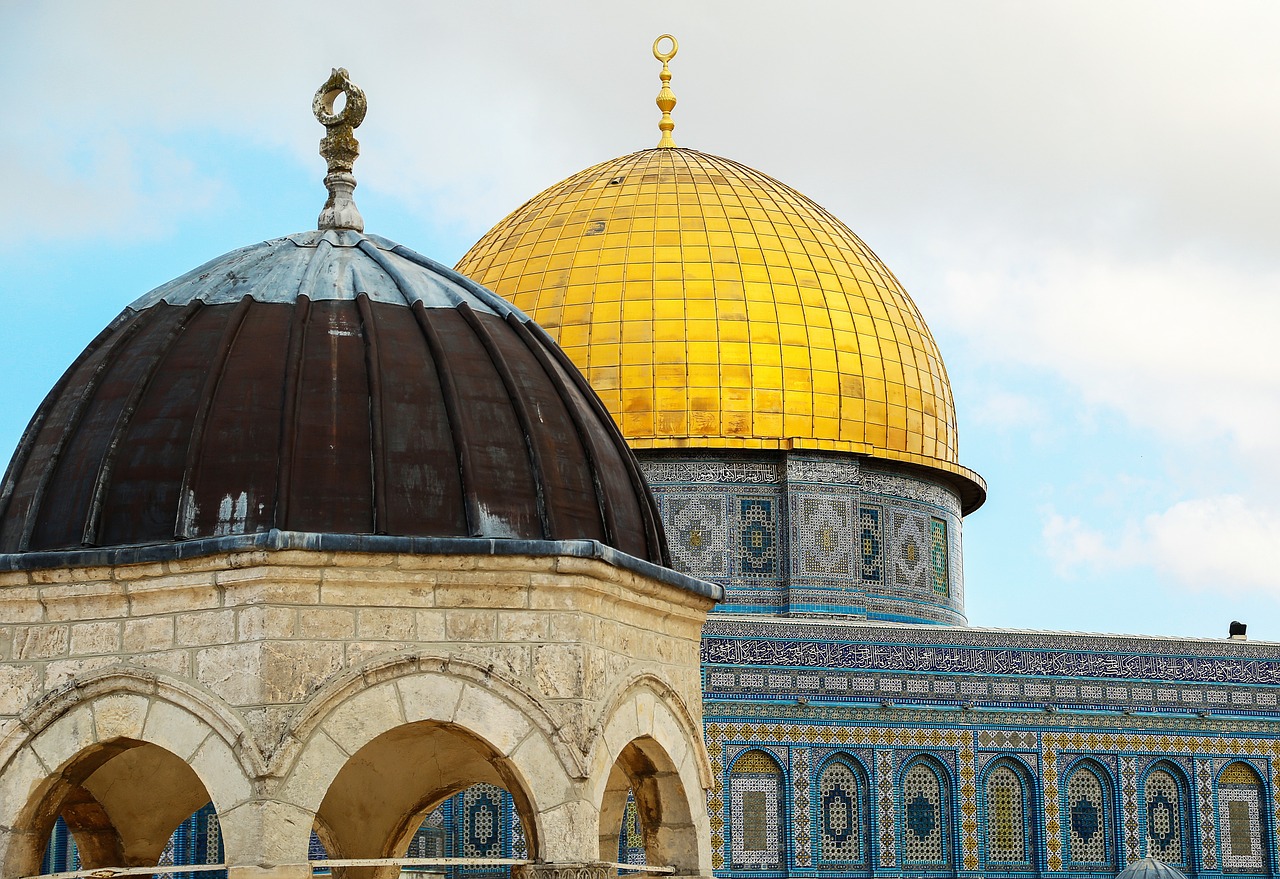