Turkey is looking to boost exports, strengthen its competitiveness and attract foreign capital through a series of ambitious FTAs.

Turkey is set to launch a comprehensive set of free trade agreements (FTAs), which are designed to boost exports, strengthen its competitiveness and attract foreign capital.

That is according to the nation’s trade minister, Mehmet Mus, when he addressed the closing session of the 34th Foreign Economic Relations Board (DEIK) Ordinary Financial General Assembly.

Among the areas expected to be covered by the FTAs are services, investments and public procurement.

Turkey’s FTA discussions have already begun with Japan, Thailand and Indonesia in the Asia-Pacific region.

Opportunities to establish FTAs with Latin America are also within Turkey’s sights, as it looks to secure pacts with the likes of Mexico, Ecuador and Peru.

Looking at January to July, sales came in at $121.4 billion, representing a 35 per cent rise from the same period a year before.

Impressively, it was also a 16.4 per cent rise on the seven months prior to the coronavirus pandemic.

Mr Mus said that preparations to improve exports to nations far away were “in order to bring the geographies we call distant closer and to evaluate the commercial and economic potential of these geographies”.

While two-thirds of Turkey’s exports go to countries up to 2,000 kilometers away, just a 0.26 per cent share of its $8.2 trillion of imports are from destinations at such a distance.

Mr Mus added: “We will consult with our businesspeople when it reaches a certain point, aiming to quadruple our exports to 17 countries with an average distance of 8,650 kilometers.” 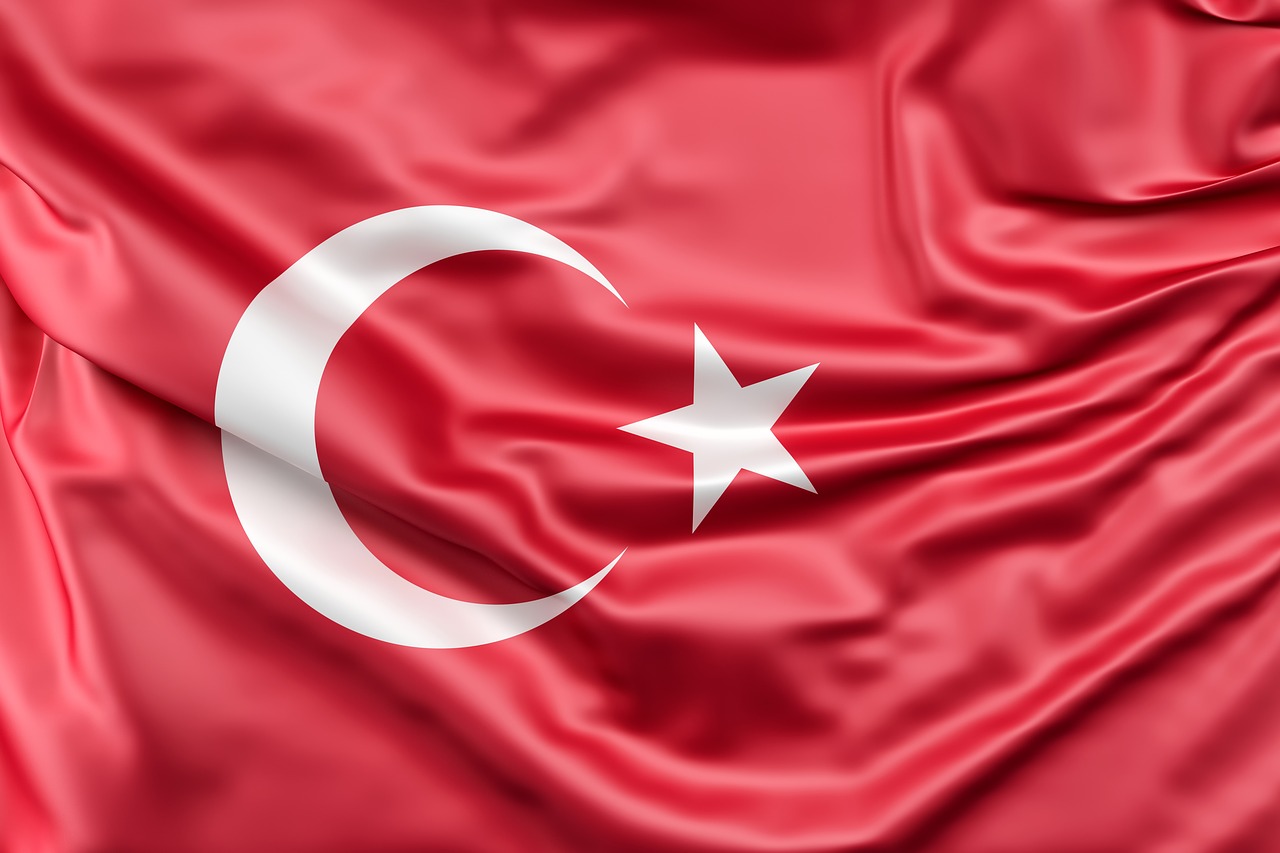