Turkish exporters must now navigate an additional hurdle in their trading procedures.

The Turkish government has said its exporters must convert a significant portion of their revenues to liras in a bid to prop up the value of the currency.

Its financial arm said in a decree this week that the central bank will buy 25 percent of all exports from goods, as long as exporters are paid in US dollars, euros or pounds, Bloomberg reports.

This means companies will be legally required to keep some of their revenues generated from selling products abroad in the local currency.

The move comes after data showed the lira recorded losses of more than 44 percent over the past year, the biggest of any major currency tracked by Bloomberg's analysts.

Indeed, central bank data shows more than half of savings in Turkey are in the form of gold or foreign currency, such is the concern over fluctuations in the lira.

It is not the first time that the Turkish government has implemented such a step for exporters, as a similar measure lasting six months took place from September 2018.

However, those who oppose the move warn it could cause losses for traders in manufacturing in particular, many of whom purchase raw materials from abroad and will lose money each time they convert currencies. 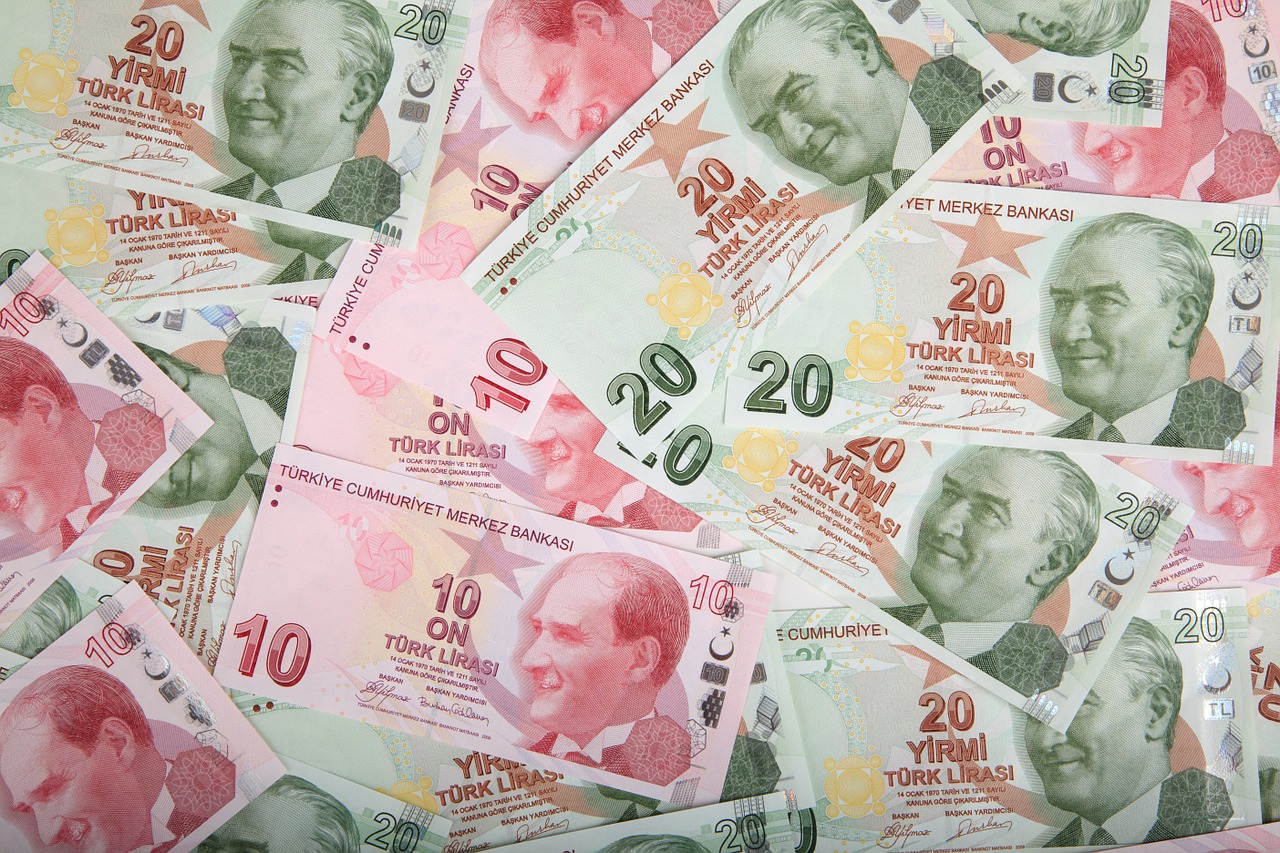