What are the issues that could hinder China's potential entry into the CPTPP agreement?

Among the biggest questions in world trade at the moment will be when and if China takes steps to join the Comprehensive and Progressive Agreement for Trans-Pacific Partnership (CPTPP).

One of the largest multilateral trade deals in the world, this currently includes 11 signatories which, between them, account for 500 million people and a combined GDP of $13.5 trillion, or 13.5 per cent of global GDP. However, it notably lacks membership from either of the world's two largest economies - the US and China.

That could be set to change in the coming years, at least when it comes to China. Beijing has made it clear in recent months that it is interested in joining the agreement, with president Xi Jinping confirming in November 2020 the country would "favorably consider" joining an expanded CPTPP.

But could this be easier said than done? While the ascension of China to CPTPP would instantly make it cover almost a third of global GDP, there are questions over whether the country is prepared, or even able, to meet the requirements for joining.

Several countries have expressed interest in joining CPTPP. Some of the most advanced negotiations have been had with the UK, which is keen to increase its influence and trading opportunities in a post-Brexit world and has formally announced its intention to join. Indeed, the country has made support for its entry a key part of bilateral free trade agreement negotiations with several CPTPP members, including Japan, Vietnam and Australia.

Elsewhere, economies in the Asia-Pacific region including South Korea, Thailand and the Philippines have also expressed interest. Even the US is thought to be more amenable to multilateral trade deals than in the past - though any moves to rejoin an effort it walked away from under president Donald Trump are still a long way off.

However, there is general agreement that an expanded CPTPP would offer major benefits to world trade for both new and existing countries. Reducing tariffs and other barriers helps increase access to markets and boost trade, and having the world's largest exporter of goods involved would be a major win for both Beijing and other members.

For instance, US-based think tank the Peterson Institute for International Economics estimates China could see $298 billion in additional income gains in the country by 2030 by becoming the 12th member of CPTPP, while global income gains from the deal would quadruple by this date.

The sticking points for China's entry

But getting China on board may not be a simple process, as there are a wide range of hurdles to be overcome. Among the most pressing issues are the rules within CPTPP on matters such as state aid, intellectual property issues, workers' rights and investment rules.

Among the major provisions of CPTPP is a requirement for members not to provide any unfair advantages to state-owned enterprises (SOEs). This is something that would require a major shift in policy for Beijing.

Tu Xinquan, dean of the China Institute for WTO Studies at the University of International Business and Economics, told Beijing-based news service CGTN: "The issue of SOEs sits on a very fundamental economic system in China, where public ownership is the mainstay. That makes it quite difficult to reform. Although CPTPP does not require a country to abolish SOEs, it imposes restrictions on them. The rules will have some impact."

Elsewhere, he noted China has not yet established clear domestic rules for the flow of data, which will make negotiations with potential international partners more difficult. Meanwhile, its weak laws regarding intellectual property have been one of the issues at the center of its ongoing trade war with the US - and this is another issue that would have to be addressed were China to meet the standards set out by CPTPP.

Ongoing political disputes with CPTPP members may also make it difficult for other nations to support China's accession. For example, recent tariffs imposed on a range of Australian imports have soured relationships between Beijing and Canberra, which is a key voice in the CPTPP.

While the Australian government has officially welcomed China's interest, some experts are skeptical it can meet the required standards. Former diplomat and Asia Society Australia head of policy Richard Maude told the Australian Financial Review: "It's a high-quality agreement... I don't think members would be prepared to trade that off to allow China to become a member."

Finally, the elephant in the room for many of CPTPP's existing members may also be China's record on human rights. This has already proven to be an issue in trade negotiations with the EU, where MEPs have criticised a recent EU-China investment deal for failing to secure solid commitments from China on improving this issue.

It's clear there are a wide range of issues that will need to be addressed should China advance its plans to join CPTPP. As a result, it could well be a lengthy process, with compromise needing to be made on both sides if the benefits of having China within the agreement are to be realized. 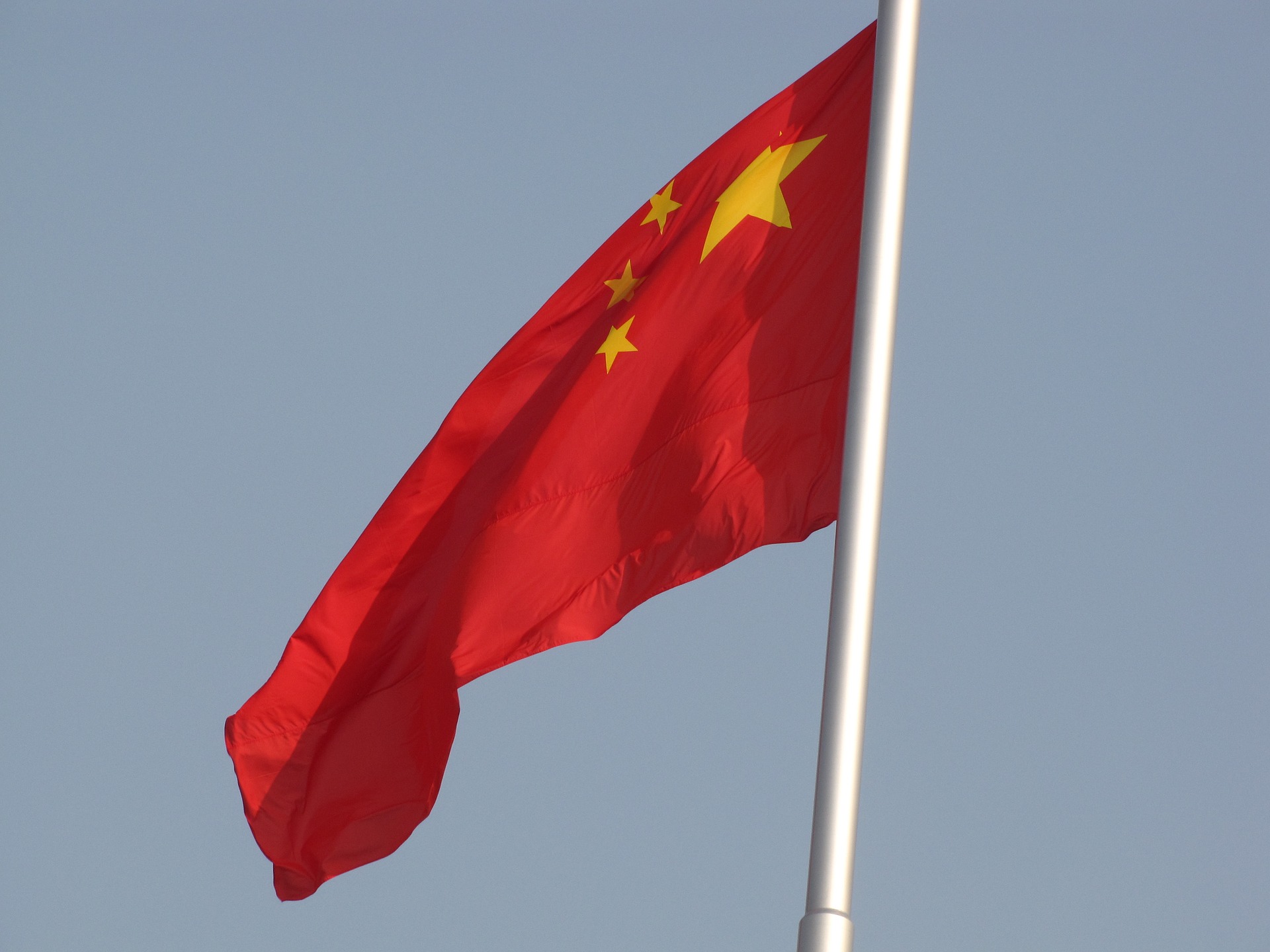