A potential ban on sending plastic waste to Thailand could have an impact on other countries.

The Thai government has launched a consultation to more accurately define plastic ahead of a potential import ban on the waste material next year.

According to REB Market Intelligence, the Asian nation is keen to stop plastic bags, bottles, straws and other waste products from entering its borders by the start of 2022, including waste from homes, hotels, industrial factories and hospitals in other countries.

Following a recommendation from a subcommittee led by minister for natural resources and environment Warawut Silpa-archa, the Thai National Environment Board and the government's cabinet will now review a potential definition and the ramifications of an import ban.

Part of the decision will depend on whether or not Thailand's plastic recycling facilities that rely on imports would still be able to function on domestic materials alone.

China began to clamp down on plastic waste imports in 2018 and - between then and summer 2020 - exports of the material to Thailand increased fifty-fold as countries sought somewhere else to send it.

As a result, the Thai government developed a Plastic Waste Management Road Map 2018-2030 to end its reign as one of the top plastic polluters in the world, according to the Ocean Conservancy. 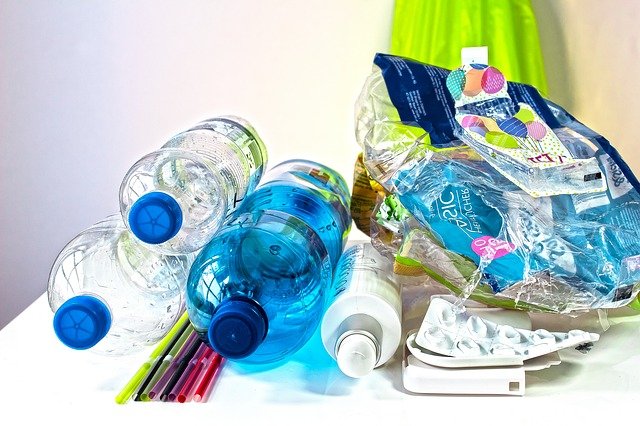