The UK could export gin to New Zealand tariff-free under a new trade deal, while the nation’s famed wine could move in the opposite direction.

Tariffs as high as ten per cent could be ditched for the UK and New Zealand, as the two countries look to agree a new trade deal.

A good amount of progress had been made by the time trade talks ended last month, with a final deal looking particularly likely.

Should it come into effect, it would mean a large number of goods would no longer be subject to tariffs when exported to New Zealand from the UK.

The nation’s biggest export to New Zealand is cars, with £133 million worth sold in 2020, but buses, motorhomes and caravans would also benefit from the tariff exemption.

Iconic brands like Beefeater Gin and Belvoir soft drinks are subject to a five per cent tariff at present, along with other foodstuffs including crisps, chocolate and cheese.

Louise Ryan, managing director of the Gin Hub Pernod Ricard, said: “A UK-New Zealand FTA is great news for gin produced in the UK. There’s a big opportunity for growth in New Zealand, with the gin category doubling in size in the last three years, led by the premium+ segment.”

The fashion industry in the UK exported £30 million of clothes to New Zealand last year and similar shipments would be tariff-free under the deal.

Such an advantage over other nationals could see exports from the UK to New Zealand grow by 30 per cent by 2030.

In return, Britons could be sipping on New Zealand’s famed Sauvignon Blanc and Pinot Noir at 20 pence a bottle less.

Liz Truss, secretary of state for international trade, said: “We are working round the clock to get this deal done in the coming weeks.

“We are both big fans of each other’s high-quality products, so this could be a huge boost that allows British shoppers to enjoy lower prices and British exports to be even more competitive.”

She added that the move would represent a step towards the UK joining the Comprehensive and Progressive Agreement for Trans-Pacific Partnership (CPTPP).

This trade agreement is made up of 11 of the biggest and fastest-growing economies in the Pacific region and could prove lucrative for the UK in a post-Brexit environment. 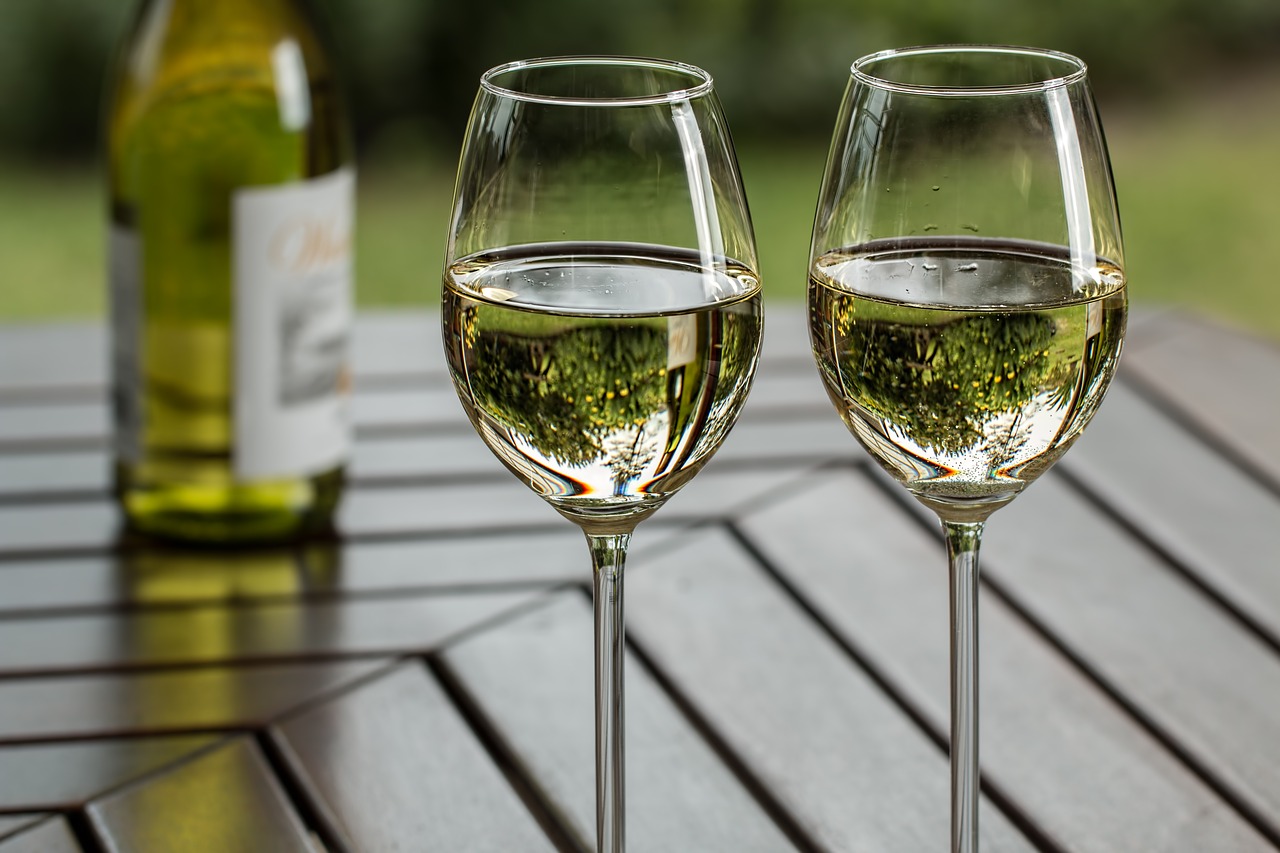