Experts have warned of major knock-on effects to world trade and supply chains due to the blockage of the Suez canal.

The continued blockage of the Suez canal by a grounded container ship is set to have major knock-on effects for world trade for weeks, if not months to come, commentators have warned.

One of the world's busiest trade arteries, around 12 percent of global traffic passes through the canal, which typically handles around 50 vessels a day. However, with the route blocked by the stranded ship, more than 150 ships carrying all types of goods are currently being held up.

This is expected to cause huge disruption for trade around the world. Even if the issue can be resolved quickly, the ripple effects will continue to be felt as deliveries are delayed and ports work to deal with the backlog.

For industries that rely on tight schedules and just-in-time operations, such as manufacturers, the incident highlights how vulnerable global supply chains can be to unexpected issues.

These businesses, which already have to deal with increasingly complex customs and compliance environments, may end up facing significant extra costs as a result of the issue.

For instance, Christine McDaniel, a senior research fellow at the Mercatus Center at George Mason University told Marketplace.org that "each additional delay of shipping is equivalent to about a half a percent to up to two percent of a tariff".

Maritime security researchers at the University of Plymouth also described the blockage as "an almost worst-case scenario for the Suez canal and for knock-on effects on global trade".

Among the ships being delayed are up to ten tankers carrying 13 million barrels of crude. The impact of the delay has already caused oil prices to rise by more than two percent.

Engineers working on the vessel, the Japanese-owned MV Ever Given, hope to be able to refloat the ship shortly, but have also warned they may need to unload its cargo of containers. If this is the case, it could be weeks before the canal is open to traffic again. 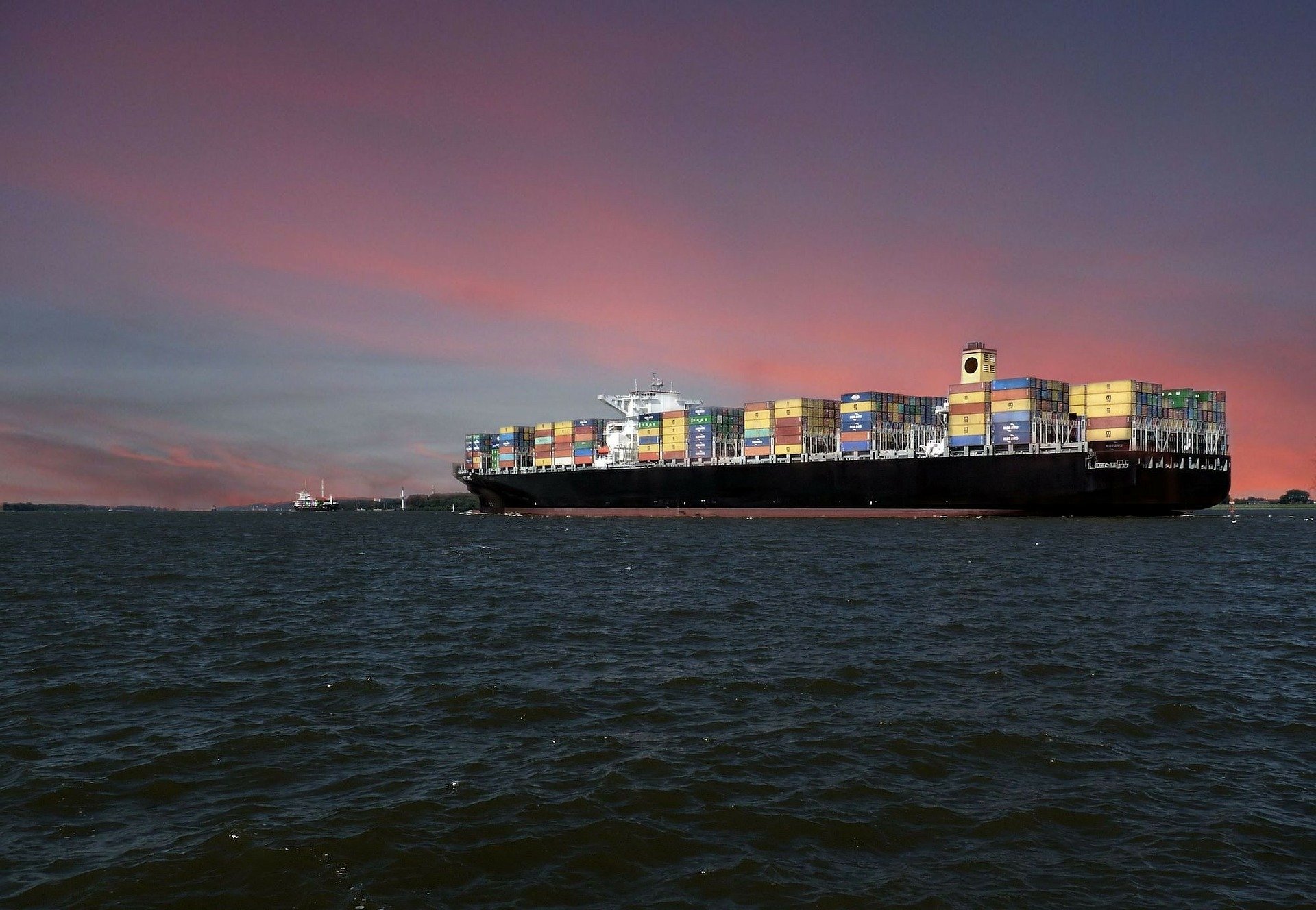