Businesses in the semiconductor industry could be facing shortages for several years to come, it has been suggested.

Problems with supply in the semiconductor industry could last far longer than previously thought, according to one expert.

It had been suggested that the issues affecting the availability of electronic chips would begin to abate by the end of this year or the beginning of 2022, but this latest opinion is sure to be worrying for businesses trading products affected by them.

A number of factors have combined to make semiconductors scarcer than usual, starting with vastly increased demand since the start of the pandemic as people relied on gadgets to work from home.

There have also been shortages in the substrates used to make circuit boards and a lack of new talent entering the industry, not to mention the general shipping delays that have been hitting businesses across the globe.

Patrick Penfield, a professor of supply chain practice at Syracuse University, told Popular Science: "Right now we have a global supply chain in crisis. We've just never ever seen anything of this magnitude impact us before."

The semiconductor shortage is now affecting even the biggest brands, with Apple warning of cuts to iPhone production targets and Nissan saying it will be making 500,000 fewer vehicles due to a lack of available chips. 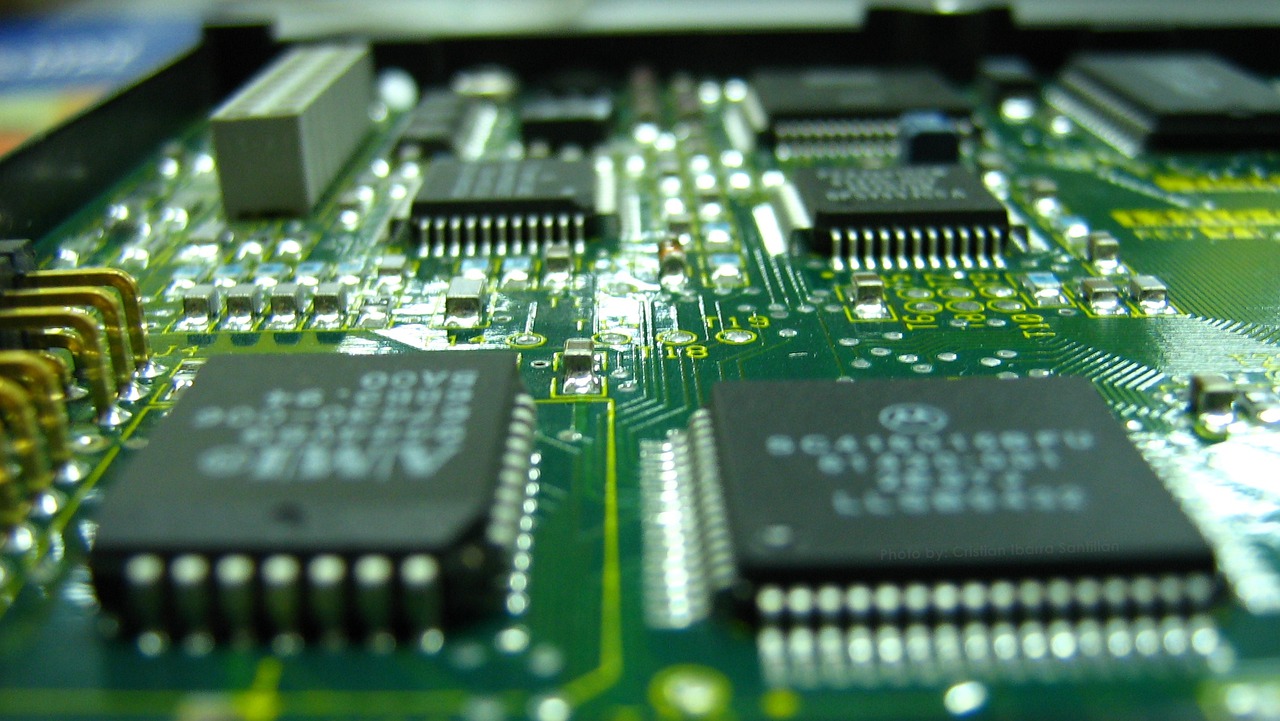