The US and EU are keen to work more closely to reset trade relations following a turbulent few years.

The last few years have been a turbulent time for relations between the EU and the US, with the two sides diverging on a number of key issues. Trade has been no exception to this, with several tit-for-tat tariffs being imposed by both Washington and Brussels, making it more costly for exporters to ship goods across the Atlantic.

Much of this has been blamed on former president Donald Trump's 'America First' policy. But while some disputes can be traced back to this - such as his administration adding duties on EU steel and aluminum for national security reasons - other issues go back much further.

For example, one of the most contentious arguments in the transatlantic relationship, the Airbus-Boeing subsidies dispute, was first brought to the World Trade Organization in 2005. However, overall relations have certainly declined over the past four years, but with a new president in the White House, this offers an opportunity for both sides to reset the partnership and look forward.

How are the sides looking to deescalate?

Several efforts have already been made to reduce tensions between the two sides. For example, Brussels said this month it is suspending plans to increase tariffs on a range of US products, such as whiskey and motorcycles, that were imposed in response to US metal duties.

While existing taxes won't yet be removed, the joint statement that announced the move is a signal that both the EU and US are seeking greater mutual cooperation than in recent times.

This has also extended to the long-running Airbus-Boeing dispute. While the argument is still far from resolved, EU trade commissioner Valdis Dombrovskis stated recently he is optimistic for a breakthrough after what he described as a "very welcome shift" since Joe Biden took office in January.

He told the Financial Times: "The work is ongoing and I think there are reasons to expect we will be able to resolve this issue, and that we will not have to return to this mutual imposition of tariffs."

Virtual talks taking place this week between EU officials and US trade representative Katherine Tai are also expected to work on resetting the transatlantic trading relationship and seeking closer ties, which may include a tougher joint stance on China.

"We have the opportunity to create a new basis for global trade politics with the new US administration," Germany's economy minister Peter Altmaier said ahead of the discussions.

Could positive moves lead to a formal FTA?

There are still significant steps that will need to be taken to thaw relations fully. For instance, the EU has said it expects the US to withdraw tariffs of 25 percent on steel and ten percent on aluminum products before the end of the year. This is likely to meet domestic opposition in the US, where industry groups argue the tariffs are vital in supporting American products.

However, there is cause for optimism and, if progress can be made on these key disputes, it could set the scene for discussions on a formal free trade agreement (FTA) between the EU and US.

The EU notes that between them, the two parties account for around half of global GDP and nearly a third of world trade flows, so such an agreement would have a significant impact.

It also has the support of key figures such as German chancellor Angela Merkel. She told a conference in Berlin earlier this month it would "make a lot of sense" to develop a deal along the lines of the one the EU has already agreed with Canada.

"I have always supported a trade agreement between the United States of America and the European Union," she said, while also welcoming the return of the US to multilateralism under the leadership of President Biden.

The EU also notes that aside from specific areas of dispute, tariffs on trade between the two parties remain low, at an average of under three percent. Therefore, the biggest issues that would need to be resolved for any FTA would be non-tariff barriers to trade, such as diverging regulatory and standards requirements, as well as consumer protection issues. 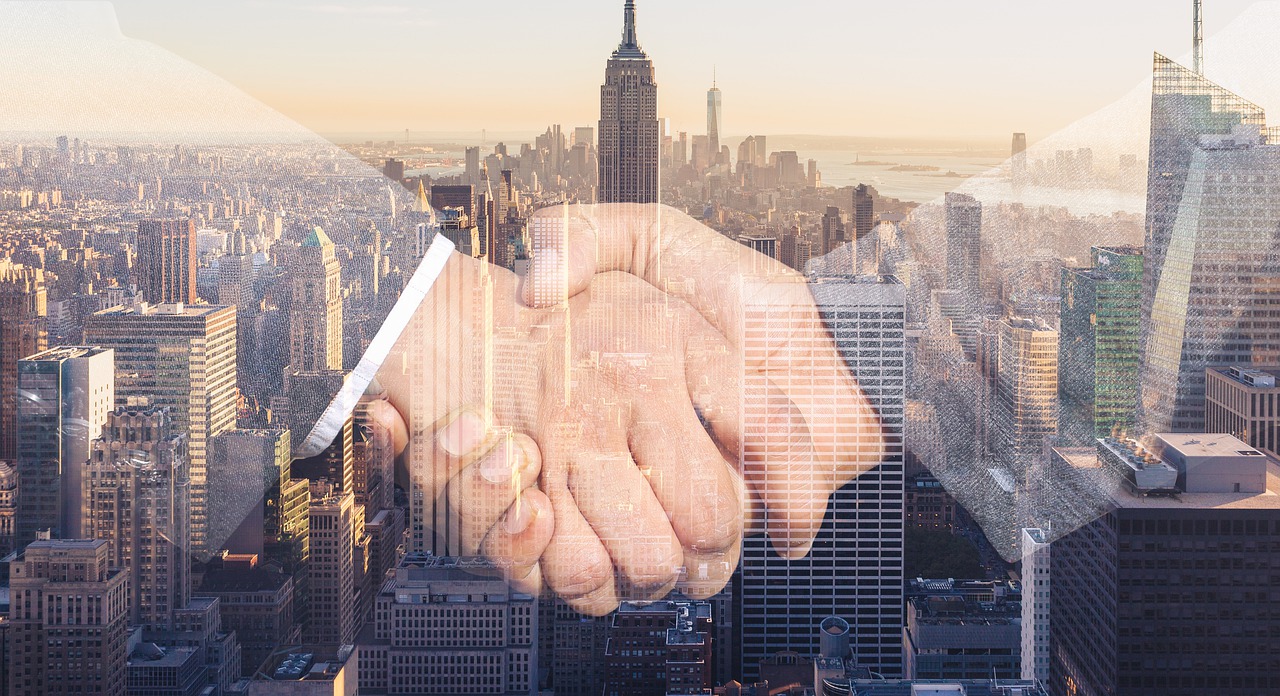