How has the UK been getting on when it comes to securing FTAs with its non-EU partners?

With just days to go before the UK ends its post-Brexit transition period with the EU and leaves the bloc's set of free trade agreements (FTAs), talks are still going on to try and secure a deal between the UK and EU.

However, while prime minister Boris Johnson has told citizens to prepare for the prospect of no deal with the country's biggest trading partner, the EU deal is far from the only agreement the UK has been negotiating in recent months.

Indeed, as it sets out on its own, the nation will need a wide range of new FTAs in order to replace those it is losing as part of the EU. At the same time, the country is keen to strike its own new deals that will allow it to diverge from the policies of the EU.

So how are these efforts going, and which countries will be able to trade with the UK tariff-free from January 1st 2021 onwards?

What deals has the UK done?

One of the main priorities for the UK has been to secure continuity arrangements with nations that have existing FTAs with the EU, to avoid reverting to World Trade Organization (WTO) standards. This is essential in ensuring there are no new tariffs or other barriers to trade once the transition period ends.

While a member of the EU, the UK was part of around 40 such deals covering more than 70 countries. Between them, they made up around 11 per cent of total UK trade in 2018.

The UK is therefore looking to roll as many of these over as possible, with minimal changes to terms, in order to ensure continuity for importers and exporters.

So far, several of the UK's key non-EU trading partners have signed up to such deals. In total, the UK has agreed rollovers for 29 of these FTAs, covering 58 countries and territories. These range in value from £37 billion with Switzerland down to just £9 million for trade with Palestine.

Among the most notable are the agreements with Canada and Mexico, both signed in December, which could give the UK a vital foothold in the North American market, potentially acting as a sign of things to come in talks with the US.

A deal with Singapore, also signed this month, will ensure the UK retains access to many markets in South-East Asia.

Talks are ongoing with around ten other countries, but time is running out for any continuity arrangements to be completed. If no agreements are struck, the UK will trade on WTO terms from January 1st, which will see the reintroduction of tariffs.

What about brand new deals?

So far, only one new trade deal has been signed that does not replicate existing EU relationships. This is the FTA with Japan that was signed earlier this year, which will see tariffs removed from 99 per cent of products.

Japan is a relatively small trade partner for the UK, accounting for just two per cent of the country's total. The government therefore estimates the new deal will only lead to a 0.07 per cent rise in GDP in the long-term. However, the country views the Japan deal as a more symbolic milestone, and is hoping it will pave the way for similar deals in the coming years.

Elsewhere, the UK remains in talks with several other countries not covered by existing EU FTAs, including Australia and New Zealand. These are likely to be months, if not years, away from becoming reality, however.

What are the next priorities for the UK?

As well as talks with individual nations, the UK is also eyeing up new multilateral arrangements for its post-Brexit future. Among the most significant of these is the reformed Trans-Pacific Partnership (CPTTP), which covers 18 nations around the Pacific Rim.

The UK's deals with existing members of the CPTPP, including Japan, Singapore and Vietnam, all contain provisions promising to support the UK's entry into the group.

Speaking at a conference in November, UK trade secretary Liz Truss emphasized the importance of these deals as a bridge towards the CPTPP. She added: "What is interesting about CPTPP is the ability to have a single set of rules operating across that area, which not only benefit our businesses, but also help to set the global environment in a world where the WTO hasn’t significantly updated its rules on some of these issues since 1995."

The biggest prize for Mr Johnson's government is an FTA with the US, but this seems as though it is still a long way from completion. While Mr Johnson enjoyed strong personal relations with Donald Trump, Joe Biden - who takes office on January 20th - is said to be viewing this as a much lower priority than his predecessor. As a result, any comprehensive UK-US FTA remains a distant prospect. 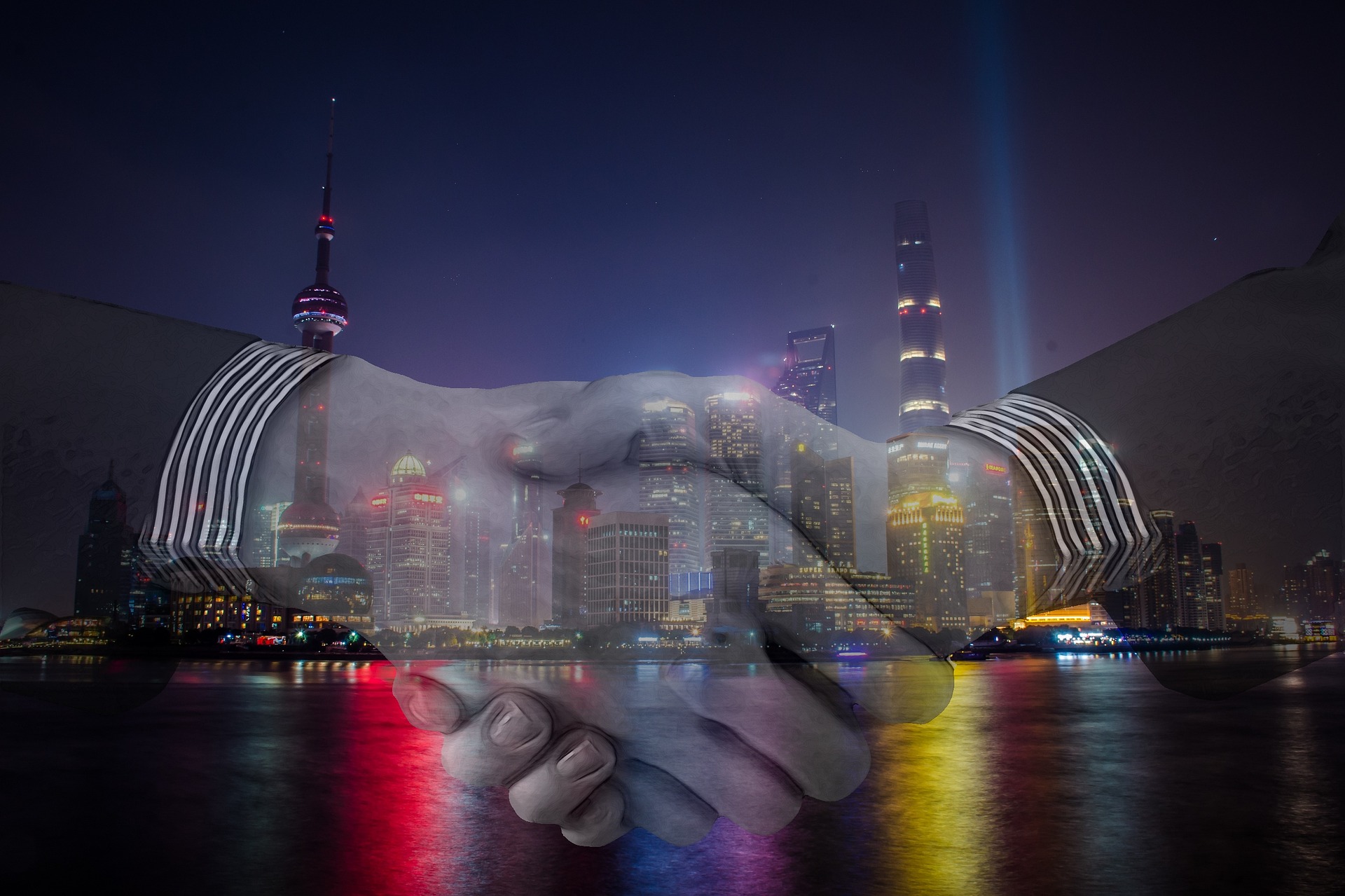