Having a free trade agreement with the Mercosur nations seems to be working out well for Egypt, if new figures are anything to go by.

Egypt has revealed that its exports to the Mercosur nations of South America have increased significantly since it signed a free trade agreement (FTA) there that came into effect four years ago.

The Egyptian assistant minister of trade and industry for economic affairs Ibrahim El-Sigini told Egypt Today the volume of products being sent to nations including Brazil has soared by 115 per cent, while tariff reductions on a raft of new products have recently come into effect.

Here, we'll take a look at these new developments as well as the history of the trade relationship between Mercosur and the Arab nation as a whole.

Mercosur is an economic bloc of South American states that has been compared to the European Union in its political scope. It stands for el Mercado Común del Sur (The Common Market of the South) and includes Argentina, Brazil, Uruguay and Paraguay.

Originating as a Common Market in 1991, it became a customs union in 1995 and is widely touted as one of the most successful such pacts in Latin America.

Egypt signed a free trade deal with Mercosur way back in 2010 and this pact finally came into effect in September 2017. The North African nation was eager to actively participate in trade with Latin America in order to ensure access to particular privileges in commodity lists.

Then-trade minister Rachid Mohamed Rachid said in an interview with Reuters in 2010 that signing was also an important strategic move for the Egyptian people.

"Our population today is 80 million; we'll go to 100 million in the next decade, so our consumption of food will increase. This is one of the reasons why we're here - because we want to partner and secure our source of food for the future," he explained.

Mr Rachid added that he hoped being in a partnership with Mercosur would prompt other Arab countries to expand their trade with the region.

Meanwhile, for the Mercosur countries, being in a pact with Egypt was beneficial due to its important geopolitical location. Not only did it provide access to 1.5 billion consumers, but it also had the potential to connect investors with the eight per cent of world trade that passes through the Suez Canal, Egypt's General Authority of Investment and Free Zones website pointed out.

How the FTA works - and its positive effects

The signing of the FTA meant Egypt became one of the few countries outside South America with which Mercosur had a trade pact. It was designed to gradually phase out customs duties over several years, leading to full exemption on 90 percent of goods passing between the two parties within ten years.

So far, this has resulted in 31 percent of the tariffs on exportable products from Mercosur to Egypt being eliminated, as well as 26 percent of those on products going from Arab countries to the South American bloc.

Earlier this year, it was announced that Egyptian exports to Mercosur had jumped by 115 percent in four years, while Egyptian minister of trade and industry Nevin Gamea revealed just this month that customs reductions on a further 6,900 commodities have begun to be applied.

The reduction is expected to be around 62 percent and comes on top of the list of goods completely freed from duties in September 2020.

Secretary-general of the Federation of Egyptian Chambers of Commerce Alaa Ezz said in a webinar reported by Anba.com that his nation's economy is performing well in terms of both Gross Domestic Product and foreign trade, helped in part by FTAs such as this.

"We are one of a handful of countries in the world whose exports are increasing," he pointed out.

Tamer Mansour, general secretary and CEO of the Arab Brazilian Chamber of Commerce, went on to call the pact with Mercosur "a truly bilateral trade relation whereas everyone wins".

The Ministry of Trade and Industry in Egypt says it is currently working to ensure all export councils and business groupings are in possession of a list of goods covered by customs reductions as part of the FTA, something it says will ensure even the smallest companies can reap the rewards.

Elsewhere, Paraguay's finance ministry wants to deepen the FTA between Mercosur and Egypt by simplifying rules of origin clauses and establishing a Mercosur industrial zone in the Arab country, Merco Press recently reported.

The Brazilian government also wants to see the inclusion of new goods in the FTA, revision of origin regulations for certain sectors, and improvement of policies related to non-tariff barriers, according to Bilaterals.org.

Brazilian National Confederation of Industry spokesperson Fabrizio Panzini said: "What we are asking for is a review of this agreement precisely to include more products and to get closer to what we call total free trade."

With evident benefits and such concrete ambitions going forward, it seems this is one FTA that can be deemed a success story - and perhaps one to watch for other countries hoping to boost their trade relations. 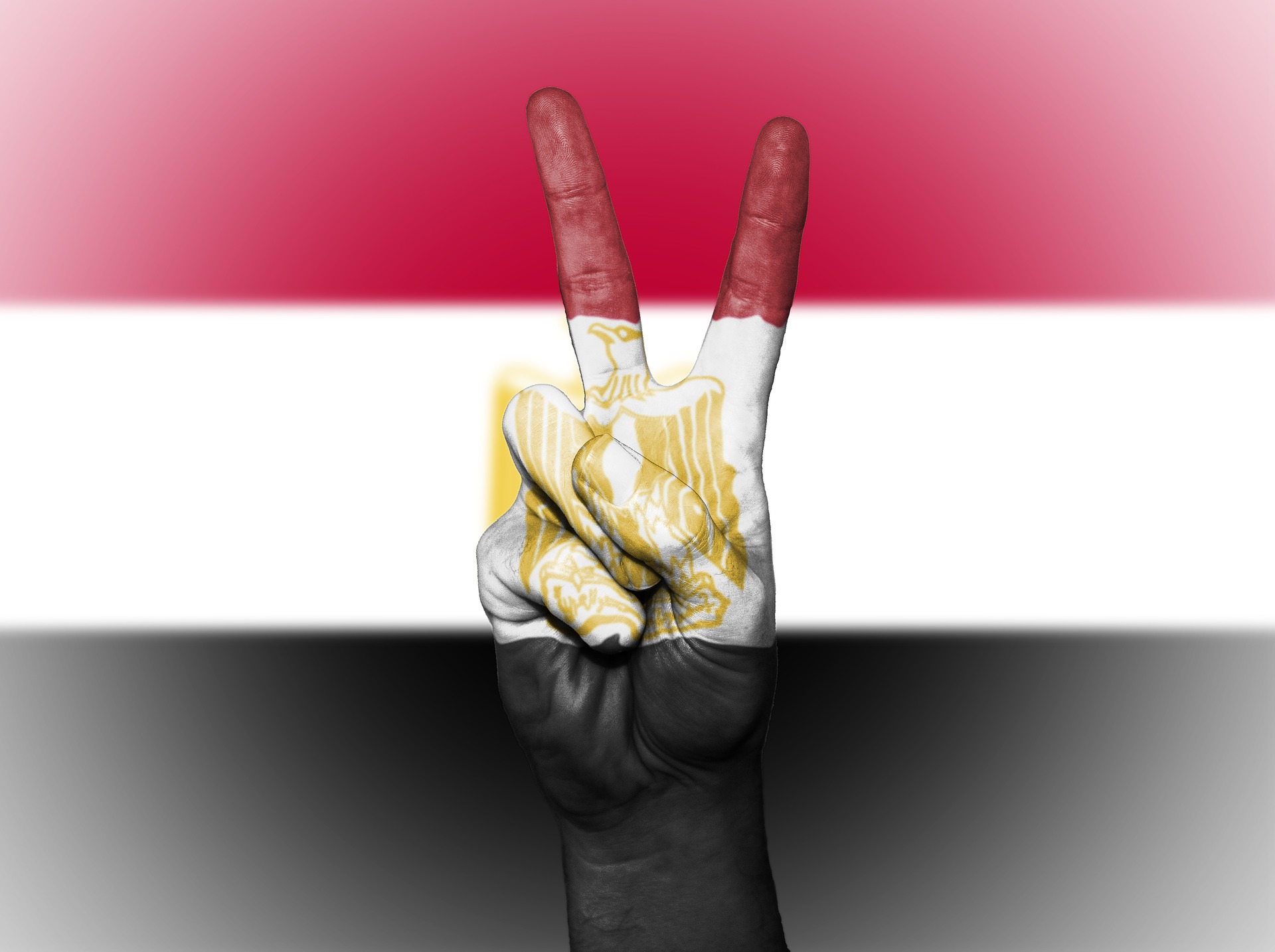