Japan has hit its government's targets for food exports this year.

Exports of food products from Japan have reached a record high after the government introduced targets to drive up shipments, it has been reported.

For the January to October period alone, the amount of food items and agriculture, forestry and fishery products being sent abroad increased by 28 per cent in value year-on-year, government sources told the news provider.

Meanwhile, October saw a monthly record for food exports of ¥105.4 billion, with expansion of 14.9 per cent when compared to 2020.

The growth was attributed in part to increases in beef exports to the US and China, as well as expansion in scallop, sake and whisky sales.

This is being supported by production and financial support on 27 items including beef, scallops, apples and yellowtail. 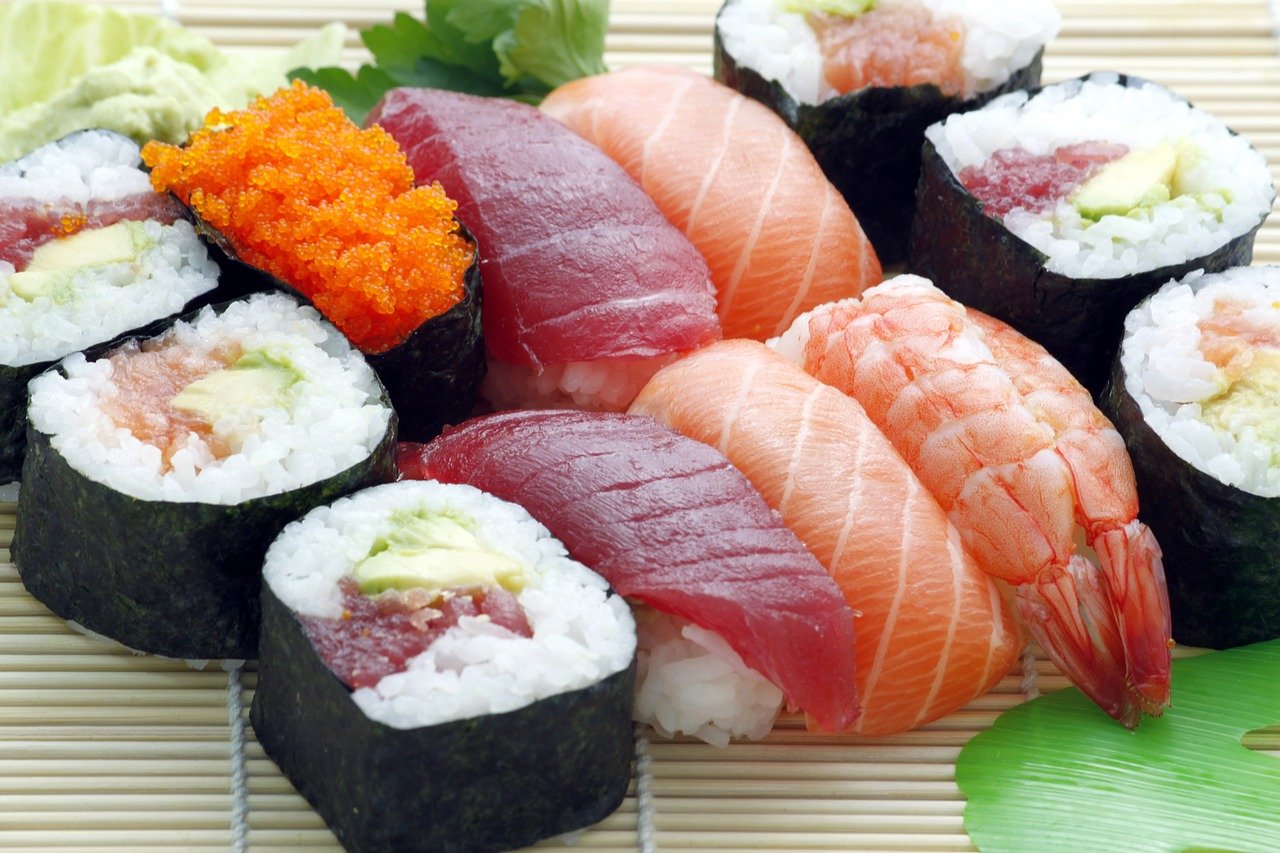