Trade negotiators for the UK and Australia have expressed confidence a deal on an FTA can be reached in the next couple of months.

With the UK now outside the EU and able to negotiate its own free trade agreements (FTAs), one of the early priorities for Westminster has been a deal with Australia.

The two nations have a long shared history and trade between the two was worth over AU$30 billion (£16.96 billion) in 2018-19, with the UK being Australia's seventh-largest trading partner and Australia offering a key route into wider Asia-Pacific markets for the UK. As such, both sides have been keen to do a deal.

UK trade minister Liz Truss welcomed her Australian counterpart Dan Tehan to London for talks last week. Both expressed satisfaction with the direction of the discussions in a joint statement released on Friday April 23rd, which highlighted the progress that has been made. While there are still a few remaining issues to be resolved, Ms Truss and Mr Tehan emphasize that the vast majority of the details have now been agreed.

Ms Truss said: "We have made major breakthroughs over the past few days and an agreement is now in sight. I want to thank Dan personally for the contribution he has made and for his desire to get this deal done."

She added that the focus for the next few weeks will be to resolve the remaining sticking points and iron out the details, with a goal of reaching an agreement in principle by June.

Ms Truss said the FTA will be a "win-win" for both nations and will support jobs across both countries and strengthen bilateral ties.

Mr Tehan also welcomed the progress that has been made, though he declined to elaborate on which issues still remain. He said: "I'm not going to go into details around the outstanding issues. Needless to say, we're very confident that we can resolve those over the next four to five weeks and have agreement in principle for a free trade agreement by early June."

The positive outcomes of the talks came after what has been described as an awkward spat between the two key participants. This followed comments attributed to Ms Truss' allies in the UK media, which accused Mr Tehan of making "glacially slow" progress on the trade talks and suggested he would face an uncomfortable time in London.

In comments published by the Telegraph, the source described Mr Tehan as "inexperienced", adding: "Australia need to show us the colour of their money. They're great friends of ours and talk a good game about free trade and wanting a deal, but they need to match those words with action."

While Australian officials refused to respond, there were concerns that the row would overshadow talks and hamper progress. Dr Jeffrey Wilson, research director of the Perth USAsia Centre at the University of Western Australia, told the Guardian the "bizarre" comments could have undermined trust between the ministers.

He said: "In nearly 20 years working on trade negotiations, I have never seen personal attacks deployed as a negotiating tactic. It is an unfortunate but serious setback for what should have been friendly negotiations."

However, it seems the tactics did not ultimately end up hindering the talks, and the joint statement from Ms Truss and Mr Tehan indicates efforts remain on track

Why does a UK-Aus trade deal matter?

When it comes to the benefits of a deal, some commentators have observed it will be Australia that stands to make the greatest gains in direct financial terms. At present, Australia is not currently a major destination for UK products, with the country sending just 1.4 percent of exports - around $5.24 billion - to the nation.

City AM noted that a deal with Canberra could boost the UK economy by more than £900 million. However, Australia would see economic benefits almost four times greater.

For instance, ABC noted that increased access to the UK for its food, drink and agricultural products would be a major win for Canberra. However, this is expected to be among the remaining sticking points, with UK industry groups raising concerns over cheaper products entering the market and suggesting it could result in lower standards for imports.

This is something that Ms Truss has denied, telling the BBC she could "absolutely promise" that food standards would not be lowered as part of the deal. She also highlighted benefits to the UK such as cheaper Australian wine on supermarket shelves if tariffs are reduced or eliminated.

Another key factor for the UK is that an FTA with Australia is expected to open up wider access to other Asia-Pacific markets. Ms Truss said: "A deal will strengthen ties with one of our closest friends and a fellow pro-trade democracy, and help pave the way for the UK to join CPTPP, a modern trade group of 11 Pacific nations."

It may also have symbolic value for the UK, as most of the deals it has signed since Brexit have been 'rollover' deals that largely replicate existing EU agreements. The Australian FTA, on the other hand, would be an all-new deal which, along with an agreement signed with Japan last year, may indicate the UK is able to operate alone. 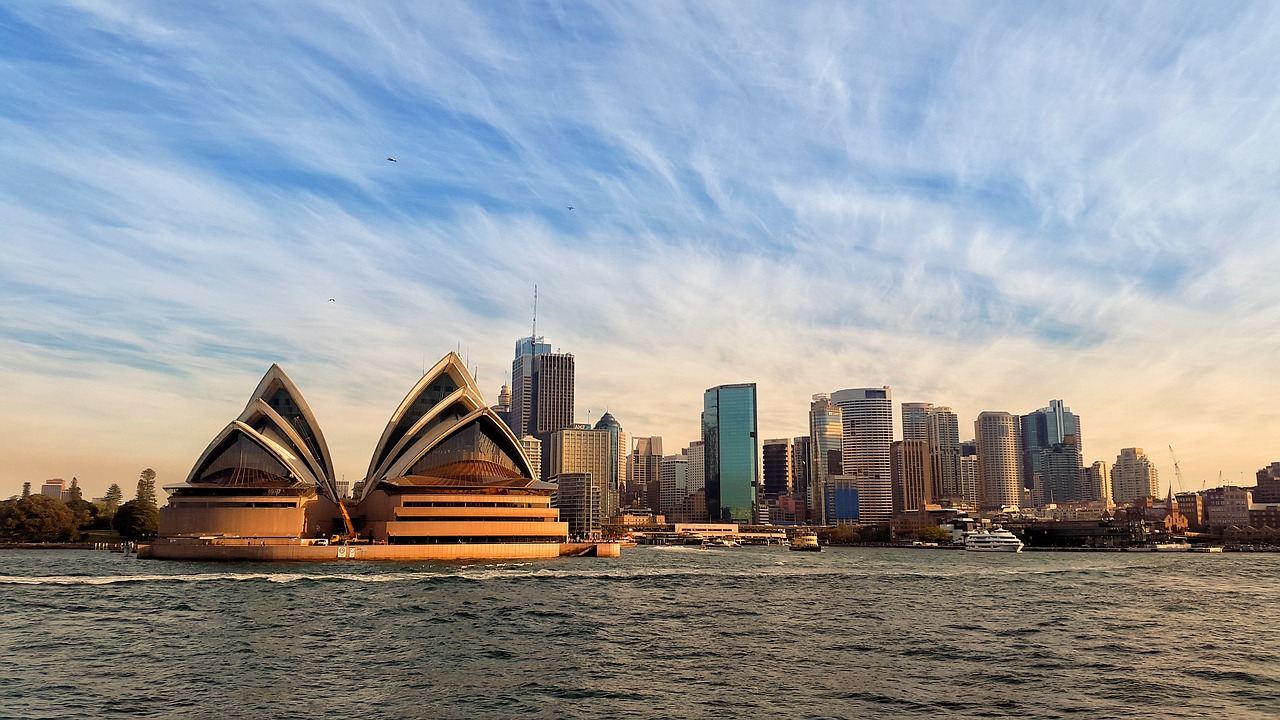