New tariffs imposed on EU goods by the US have come into force, but what does the future hold for the ongoing dispute?

Last week saw further ramping up of the long-running trade war between the EU and the US over subsidies for aircraft manufacturers. A new batch of tariffs were imposed by the US on EU goods - including both aviation and non-aviation related items - in a signal the dispute is far from over.

Manufacturers have warned the latest round of tariffs will have severe consequences for numerous sectors. But with a new administration coming in Washington that's perceived as keener to build close relationships with Europe than outgoing president Donald Trump, could this present an opportunity to hit the reset button?

What have the latest steps in the dispute been?

The latest tariffs came into force on January 12th, and include levies of 15 per cent on aircraft parts exported from the EU to the US, such as fuselages and wing assemblies.

This is expected to have a significant effect on Airbus' manufacturing operations. Previously, tariffs had only been applied to completed aircraft, which meant Airbus was able to avoid many duties by shipping key parts from facilities in Europe for final assembly at its plant in Mobile, Alabama.

With this loophole now closed, the planemaker is facing additional costs for its US customers. The company has described these moves as unproductive, adding it will only lead to more harm for its US employees.

However, the dispute now goes far beyond the aviation sector. Previous tit-for-tat tariffs from both sides have included everything from agricultural goods to electronics. The latest round also includes tariffs of 25 per cent on certain wines and spirits that will hit France and Germany.

A coalition of drinks industry groups in the US, EU and UK have warned many firms could go out of business due to the new tariffs, highlighting that when similar levies were adding to imports of Scotch whisky in 2019, this led to a 34 per cent decline in exports to the US.

Could a new administration lead to a change of tone?

Some commentators and industry figures have suggested that the arrival of new US president Joe Biden could help de-escalate the situation. Chief executive of Ryanair DAC Eddie Wilson, for example, stated in November: "With president-elect Biden reaching out to Europe, I think we’re going to have a completely different relationship."

He added: "I think that’s going to seep down through into a reset on the relationship. And I think we would expect to find that throwing bottles at one another isn't the way to go about things."

However, the idea that the dispute could be eased by the arrival of the new administration may be optimistic. Mr Biden will be the fourth person to sit in the Oval Office since the dispute was initiated in 2004, under the presidency of George W Bush, and was vice-president for the eight years of Barack Obama's administration, which strongly backed previous US actions.

Central to any new steps may be the attitude of Mr Biden's new trade representative. The president-elect has announced he will nominate Katherine Tai for the position. She has a long background in trade negotiation, including litigation of US disputes against China at the World Trade Organization.

The next steps are therefore likely to involve going back to the central area of the dispute - state aid such as tax breaks for the aircraft industry - to try and agree a settlement. The Washington Post reports both sides are keen for an agreement such as a bilateral aircraft accord.

Meanwhile, France's foreign minister Jean-Yves Le Drian has called for a pause in new tariffs to allow for discussions to continue. He said that at the moment, increasing levies on such a wide range of products are "poisoning" the debate.

"If we could quickly find a method to settle this dispute with Europe and France, that would be a step forward," Mr Le Drian said. "It may take time but, in the meantime, we can always order a pause."

Make sure you're up to date with the latest changes to tariff rules and are fulfilling all your obligations with MIC's Customs Tariff and Export Control Classification solutions. 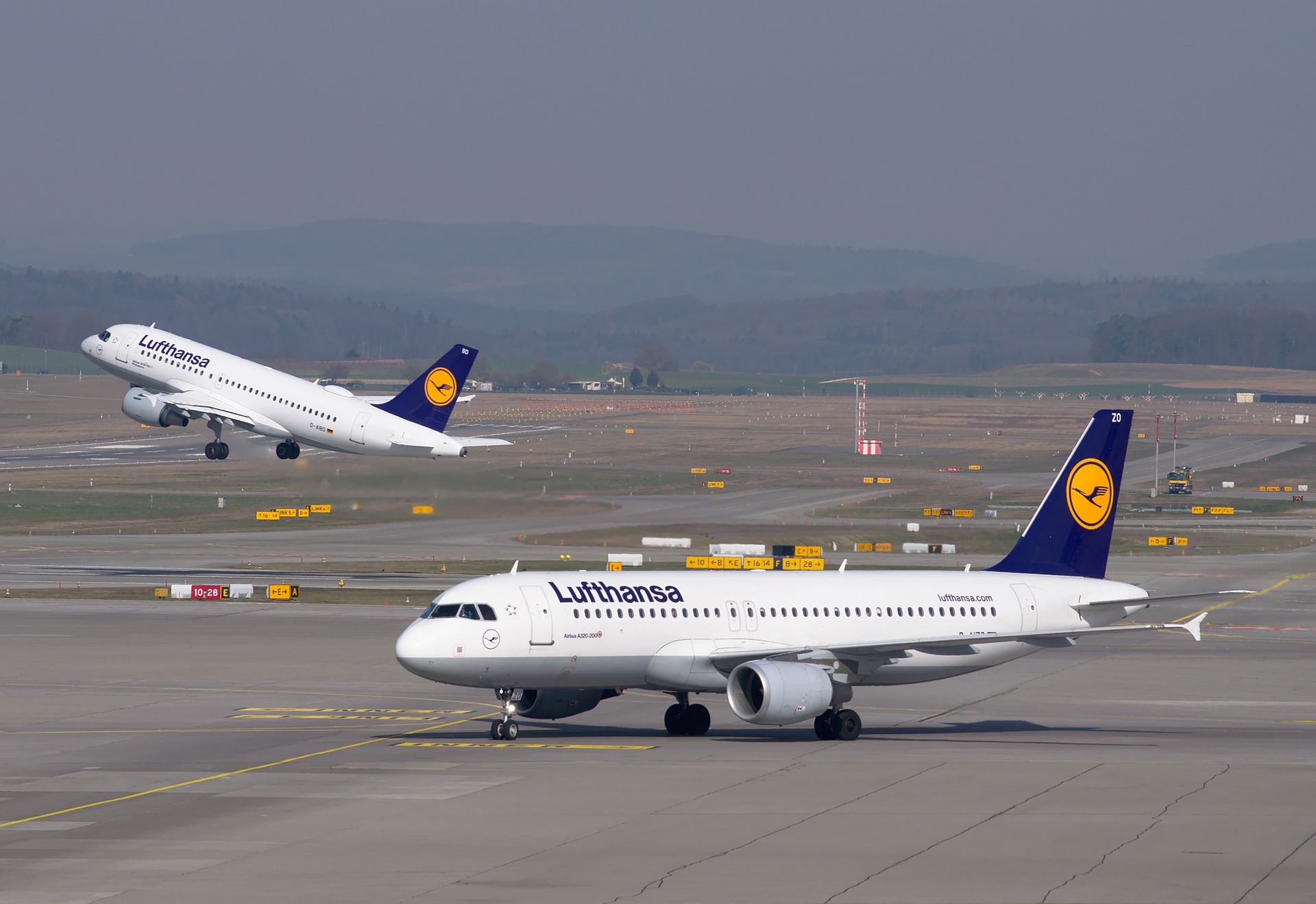