Indonesia recently imposed a three-week ban on exports of palm oil, a crucial commodity that is used in the production of various foods, cosmetics and other products around the world.

The country's action added further pressure to global markets and supply chains that were already feeling the strain of limited availability of sunflower oil resulting from the war in Ukraine. There were also repercussions including greater reliance on Malaysia as a supplier of palm oil and resistance to the policy from Indonesian farmers.

On May 20th, the Indonesian government announced that palm oil exports would be allowed to resume from May 23rd, with a domestic sales requirement in place.

The Indonesian government has used various tactics since December 2021 in an attempt to control prices and safeguard local supplies of palm oil, including price caps, export restrictions and cash payments to households.

Despite these efforts, it failed to bring bulk oil prices down to its target of 14,000 rupiah (95 US cents). This rising cost contributed to a broader increase in inflation, which reached a three-year high in April.

This led to the decision in late April to impose a wholesale ban on exports of palm oil, which restricted supply to global edible oil markets and prompted an angry response from Indonesian farmers, who saw the price of their products fall.

The effects of the ban

There was strong opposition to the ban in the local agricultural industry, with hundreds of smallholder farmers staging protests in Jakarta and other parts of the country to put pressure on the government to allow exports to resume.

On the global stage, one of the most significant ramifications of Indonesia's policy was an increase in supply from Malaysia, the world's second-largest producer of palm oil.

Malaysia positioned itself to take advantage of the sudden cut-off in supply from Indonesia, particularly to major markets such as India, by introducing policies including a reduction in export taxes.

"As Indonesia is not in the market, Malaysia is selling more, and at near record high prices," he added, speaking while the ban was still in place.

While exports from Malaysia became increasingly important during the ban, the country only produces approximately 40 percent of Indonesia's total palm oil output, meaning it doesn't have the capacity to fully replace its rival's supply.

So it came as a relief to many when Indonesian president Joko Widodo announced the country would resume shipping the commodity from May 23rd. However, the government also said a domestic market obligation would be in place, to ensure ten million tonnes of cooking oil remains in Indonesia.

President Widodo said the decision to lift the ban was made in response to improvements in local supply and prices. He also said it reflected the needs and welfare of the 17 million people who work in the palm oil industry.

Gnanasekar Thiagarajan, head of trading and hedging strategies at Kaleesuwari Intercontinental, told Bloomberg that consumers could "breathe a sigh of relief" after the announcement.

However, with the ongoing war in Ukraine and other global challenges continuing to restrict the delivery of fundamental commodities to markets around the world, it's likely there will be ongoing pressure on supply chains and further increases in costs for the rest of this year and beyond. 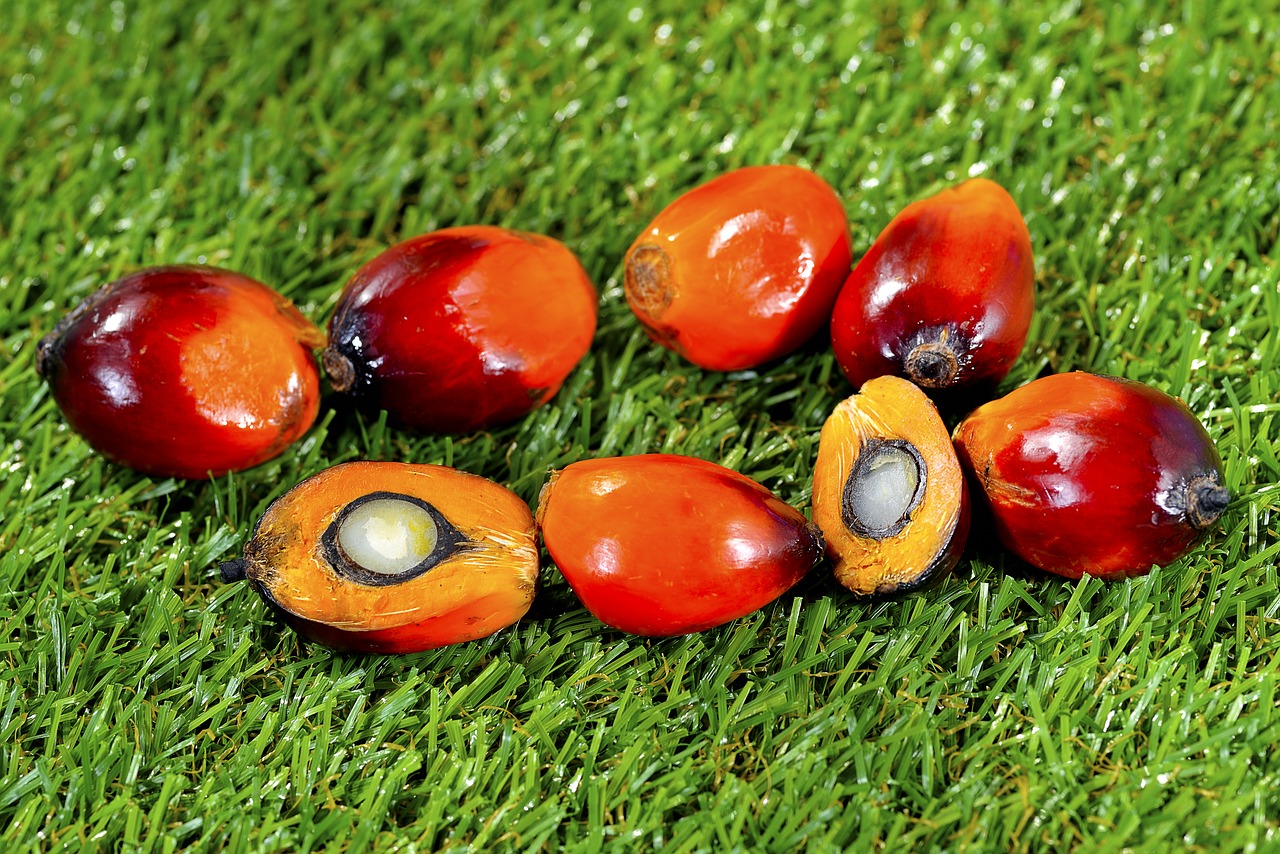