India's CBIC has set out new rules for businesses aiming to avail themselves of reduced customs rates for imported manufacturing materials.

Importers bringing materials into India who are looking to take advantage of concessional rates for customs duties will be required to provide more information about their goods beforehand under new rules.

The Central Board of Indirect Taxes and Customs (CBIC) has added the requirements as part of changes to the Customs (Import of Goods at Concessional Rate of Duty) Amendment Rules, which set out how importers can take advantage of reduced rates, the Economic Times reports.

It means importers will now need to make a one-time prior declaration to local customs officers giving details about the goods being imported, their estimated quantity and value.

A CBIC advisory note stated that importers will also need to provide the name and address of any individuals using imported materials and the nature of the final products manufactured using the items.

Exemption notifications, serial numbers, the estimated duty forgone and the port of import will also need to be declared prior to any goods entering the country.

"This information may be provided by email on a consolidated basis for a period not exceeding one year rather than in a transactional manner for every import," the CBIC continued.

The new rules offer a range of incentives to companies looking to import goods into the country. For example, importers are now able to send items out to third parties for job work while still claiming concessionary rates.

The Economic Times noted that this was not previously allowed, which especially hampered micro, small and medium-sized enterprises without complete manufacturing capabilities in-house.

Importers that do not have any manufacturing facilities will therefore be able to take advantage of concessionary rates for imported materials, even when final goods are manufactured entirely on a job work basis.

However, there are some exceptions to this, with gold, jewellery, precious stones and metals among the items specifically excluded.

The CBIC said the new rules will drive progress towards 'Atmanirbhar Bharat', which translates as 'self-reliant India' and is an initiative promoted by prime minister Narendra Modi to improve the country's status in the global economy. 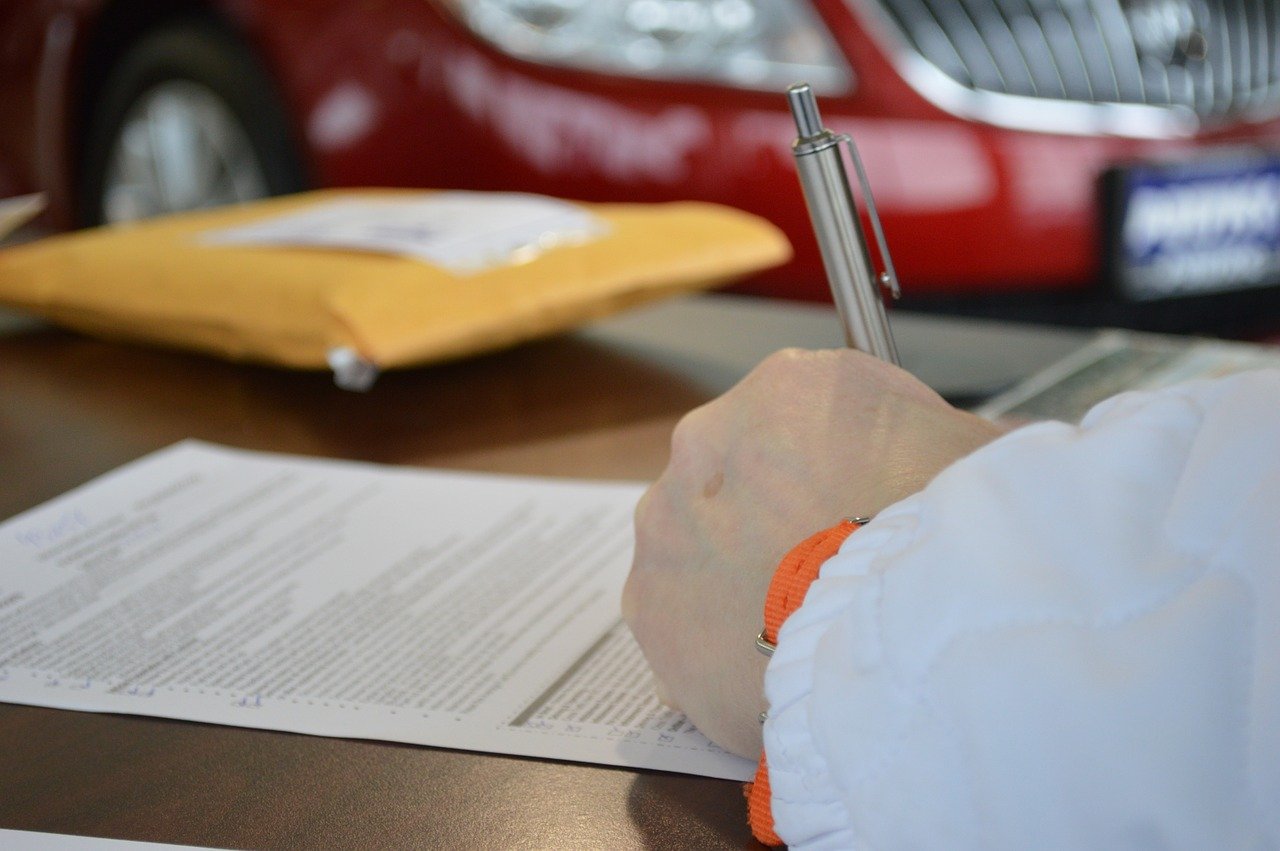