January 2022 could see movement on a free trade deal between the UK and India, reports suggest.

Formal negotiations towards a free trade agreement between the UK and India could begin as early as January next year as both sides seek to cement their strong trading relationship, it has been reported.

Working groups were held to discuss the matter in October 2021, while UK international trade secretary Anne-Marie Trevelyan and India's commerce and industry minister also had talks in Italy at the G20 trade ministers meeting.

Meanwhile, Indian prime minister Narendra Modi and his UK counterpart Boris Johnson agreed in May to an Enhanced Trade Partnership that was seen as a major step on the road to a bilateral deal.

It had been thought that a so-called Early Harvest Agreement would be the next stage in March 2022, which would see the liberalization of tariffs ahead of the further lifting of additional restrictions.

However, Live Mint has now reported that this two-stage process may be scrapped in favor of getting the FTA passed, as long as all issues can be adequately addressed in time.

"If a few issues that are currently being negotiated are resolved, a full FTA is also possible soon," a source told the news provider.

Adding fuel to this speculation was Confederation of British Industry president Lord Karan Bilimoria, who said at the organization's annual conference that he thinks negotiations will begin "imminently".

Even Ms Trevelyan seemed optimistic of a quick resolution, telling the Center for Policy Studies think tank this month that she is "all set" to launch FTA talks and get the ball rolling.

This would appear to pour cold water on previous reports from the British media that talks between the UK and India could be delayed amid UK Cabinet concerns over food safety standards.

According to City AM, the Department for the Environment, Food and Rural Affairs had voiced its trepidation about a sudden influx of imports from the Asian nation that were not held to the same high benchmark as applied in the UK.

But the Business Standard insists these suggestions were untrue and that progress will begin to be seen early next year.

From Britain's point of view, an FTA with India is desirable in order to remove high tariffs on products such as whisky and cars and import restrictions on fruit, as well as to enjoy better access to what is set to be the world's third-largest economy by 2050.

Signing would also underline the success of Britain's post-Brexit strategy to build trading relationships as good as those it had when it was part of the EU.

Meanwhile, India is eager to demonstrate its willingness to sign deals with a host of nations in a bid to move away from protectionism and ensure it is included in global markets.

It will also be keen to boost trade following its pulling out of the Regional Comprehensive Economic Partnership (RCEP) in 2019.

Partner at the law firm Khaitan & Co Abhishek A Rastogi told Live Mint an FTA would be a win-win for both nations.

"Both countries enjoy a historical relationship and understand each other's sensitivities. Hence, an early conclusion of negotiations is likely," he added.

India was the UK's 15th-largest trading partner in 2021, while Britain was India's 18th-largest. 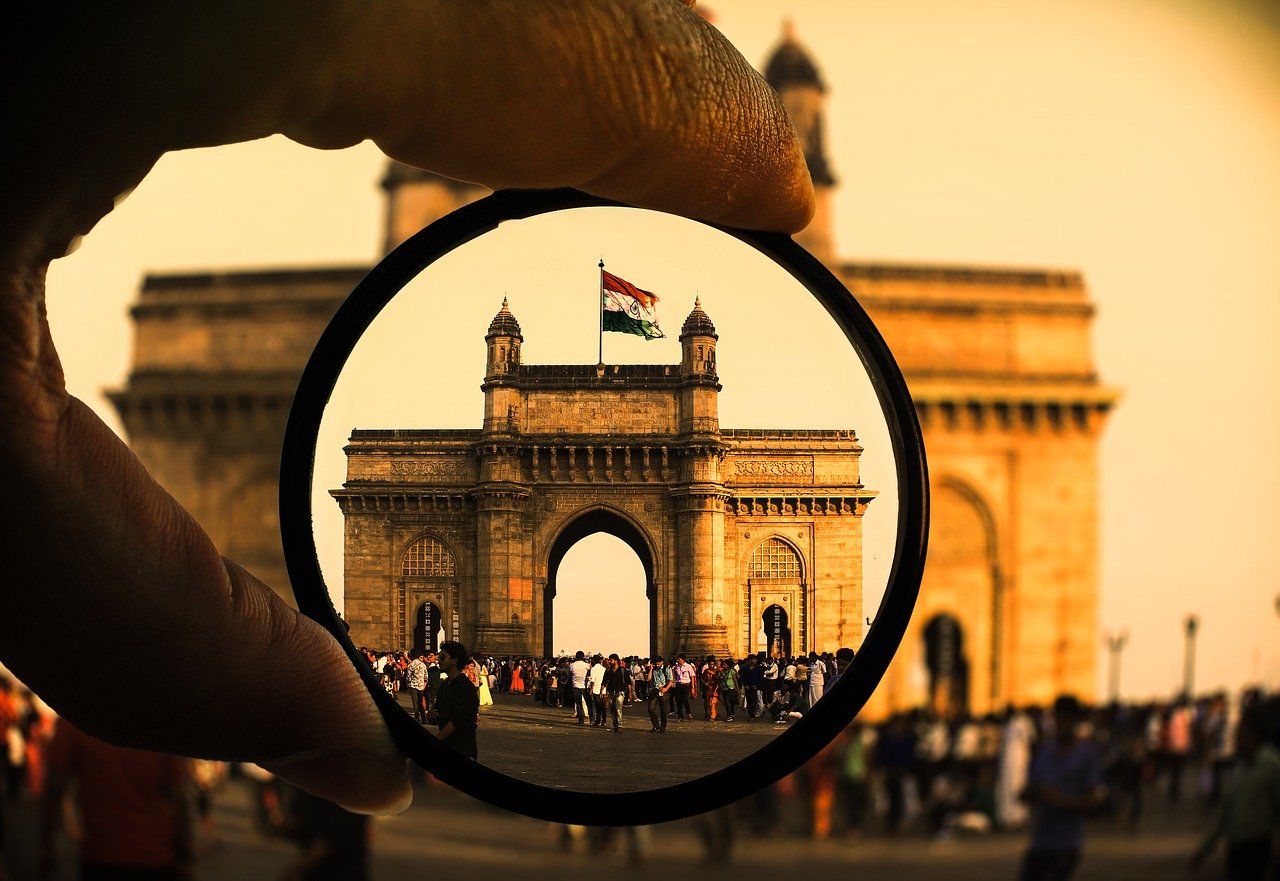