A ruling by the WTO over sugar subsidies has angered India.

India has said it will attempt to overturn a World Trade Organization ruling that found its sugar subsidies were in breach of global trade regulations.

Disagreements between stakeholder nations have been taking place for some time over India's extensive support for domestic sugarcane producers, with the Asian nation having implemented export schemes including Production Assistance and Buffer Stock.

Effectively, these aim to reduce surplus stock, boost exports and ensure domestic prices do not fall below a benchmark set by the government. According to Reuters, India needs to export five million tonnes of sugar per year to keep prices up and ensure mills can pay cane growers on time.

However, Australia, Brazil and Guatemala in particular have been growing increasingly unhappy over these subsidies. Brazil alleges that they have reduced global prices by up to a quarter, which has caused the nation a considerable loss in trade.

In 2019, the countries went to the WTO dispute panel to argue India's support was in excess of international limits and, last year, the WTO ruled in their favor given that the ten percent limit on subsidies was exceeded by India between 2014-15 and 2018-19.

Now, the Indian government has called the findings "erroneous" and said it will appeal.

"The findings of the panel are completely unacceptable to India. The panel's findings are unreasoned and not supported by the WTO rules," a statement from the Commerce Department said.

Unfortunately, India may be waiting some time for a resolution to its counter-arguments, as a post on the WTO website states: "There is no Appellate Body Division available at the current time to deal with the appeal."

India is the world's second-largest producer of sugar after Brazil. 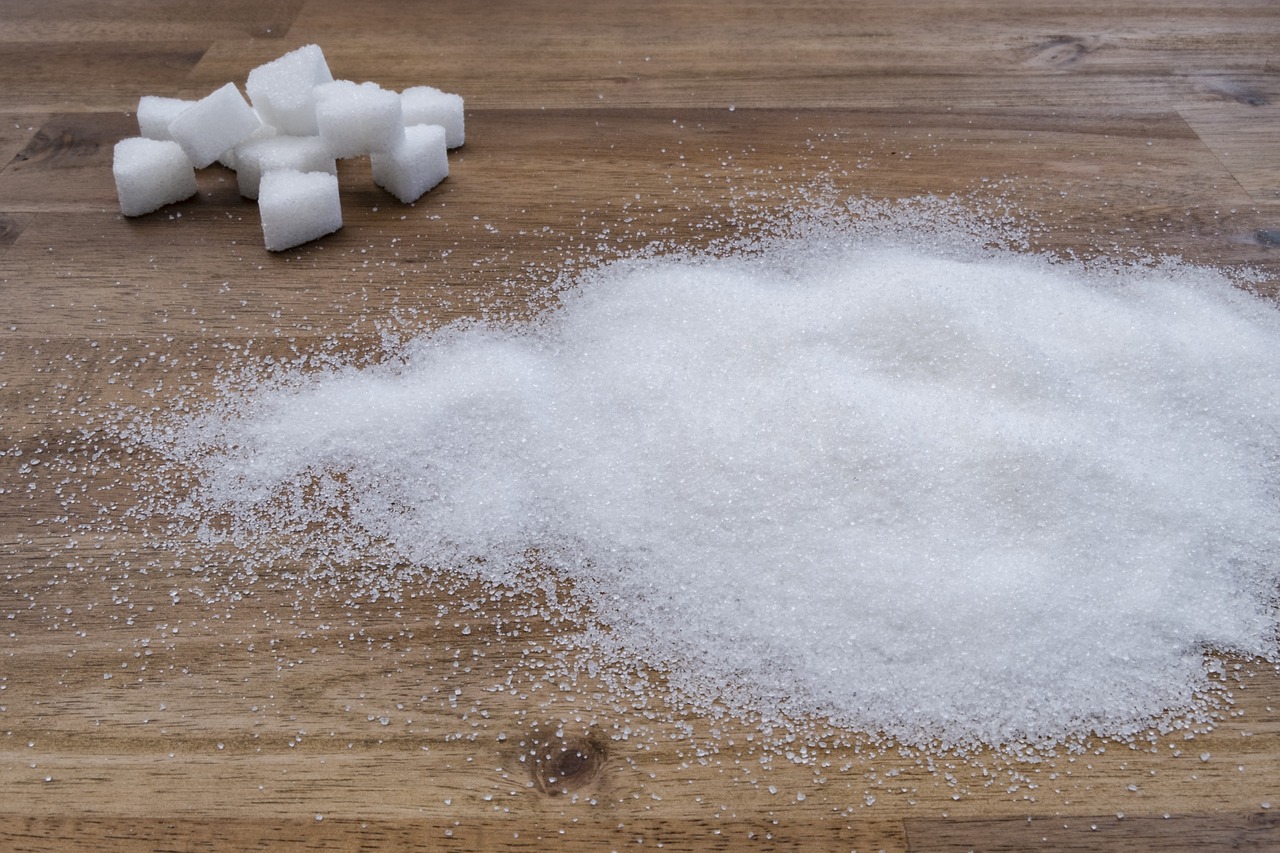