Taxes on controversial palm oil have increased again in India.

India has brought in new import taxes on palm oil, mere months after duties on the same product were cut.

Finance minister Nirmala Sitharaman said in her budget speech that while the basic import tax on palm oil would go from 27.5 to 15 per cent, it would also be subject to a 17.5 per cent "cess" tax that would mean higher rates.

The change came about in a bid to encourage farmers to boost domestic oilseed output and improve agricultural infrastructure.

"It will help in containing import of palm oil and remove the undue advantage it had over soybean and sunflower oil," president of the Solvent Extractors' Association of India Atul Chaturvedi told Bloomberg.

In January, it was reported that Indian palm oil imports had risen four per cent year-on-year in December 2020 following a ten per cent reduction in the import tax the previous month.

It is thought this latest change could put pressure on Malaysian palm oil prices, as India typically buys the product from Indonesia and Malaysia.

According to the World Wildlife Fund, India is the world's largest importer of palm oil, driving 23 per cent of total global demand. 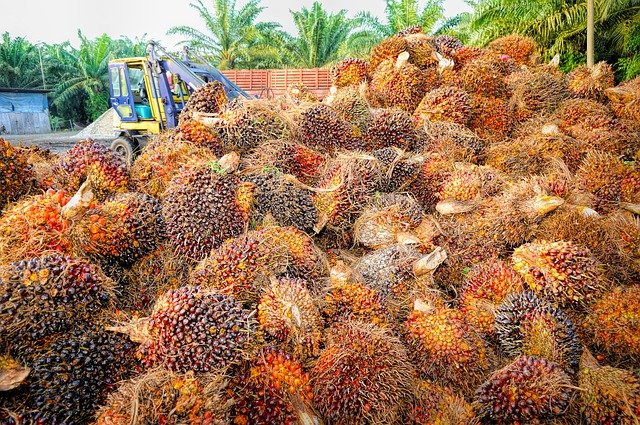