The EU's anticipated FTAs with Chile and New Zealand now look set to be delayed.

France has asked the European Union to delay signing free trade agreements with Chile and New Zealand until after its own general election next year, it has been reported.

According to the Financial Times, French president Emmanuel Macron is concerned that if trade deals were to be concluded, a surge of poultry imports from Chile in particular could anger local farmers and affect the results of the election.

As such, France has asked for a delay on the grounds that farm export quotas and environmental concerns require further work.

However, the move is said to have angered other EU member states that were looking forward to a resolution of negotiations by the end of 2021. 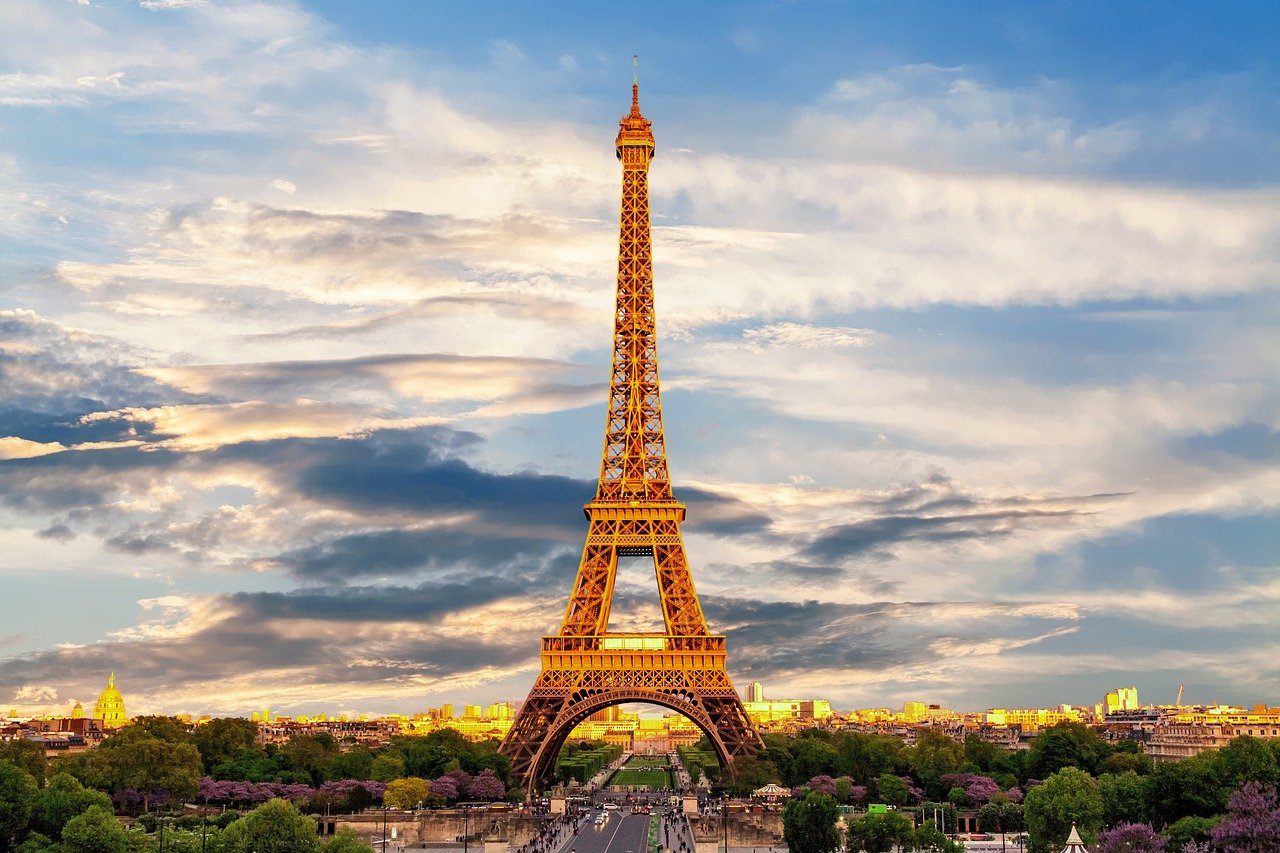