The EU may make a complaint to the WTO on behalf of French champagne producers if a row over a new labeling law in Russia cannot be resolved.

France's foreign minister has indicated his country may refer Russia to the World Trade Organization (WTO) after a row with the country over new legislation on sparkling wines.

Under a new law passed by Moscow, champagne imported to Russia from France is now required to be labeled as 'sparkling wine' in addition to champagne, while only domestic wine producers will be able to describe their products solely as 'shampanskoye', the Russian term for champagne.

This had led several leading champagne producers, including Moët Hennessy, to temporarily suspend shipments to Russia in order to change their labeling to comply with the new rules.

French foreign minister Jean-Yves Le Drian told parliament his government would consider the impact of the new Russian legislation and respond in the coming days.

"If by chance there are proven violations of the rules of the World Trade Organization, we will seek recourse in the way we have previously envisaged to do with Russia," the minister said, though he added: "I hope that we will be able to resolve these difficulties through dialogue."

French producers reacted angrily to the new law, arguing that only wine from the Champagne region in northern France can be described as such. The use of the term 'champagne' is protected in many places by geographical indications (GI) rules, and industry groups noted the name has legal status in 120 countries.

The European Commission also warned that legislation in Russia relating to wines and spirits would have a considerable impact on imports to the country, with spokeswoman for the body Miriam Garcia Ferrer saying the EU would "do everything necessary to protect our rights".

Fredrik Erixon, director of the ECIPE think tank, told CNBC that unless a bilateral solution is found quickly, the EU may feel compelled to bring a formal complaint to the WTO.

He said: "Protecting GIs is a central plank of EU trade policy and there are risks that other countries would follow Russia's example if it would stand up.” 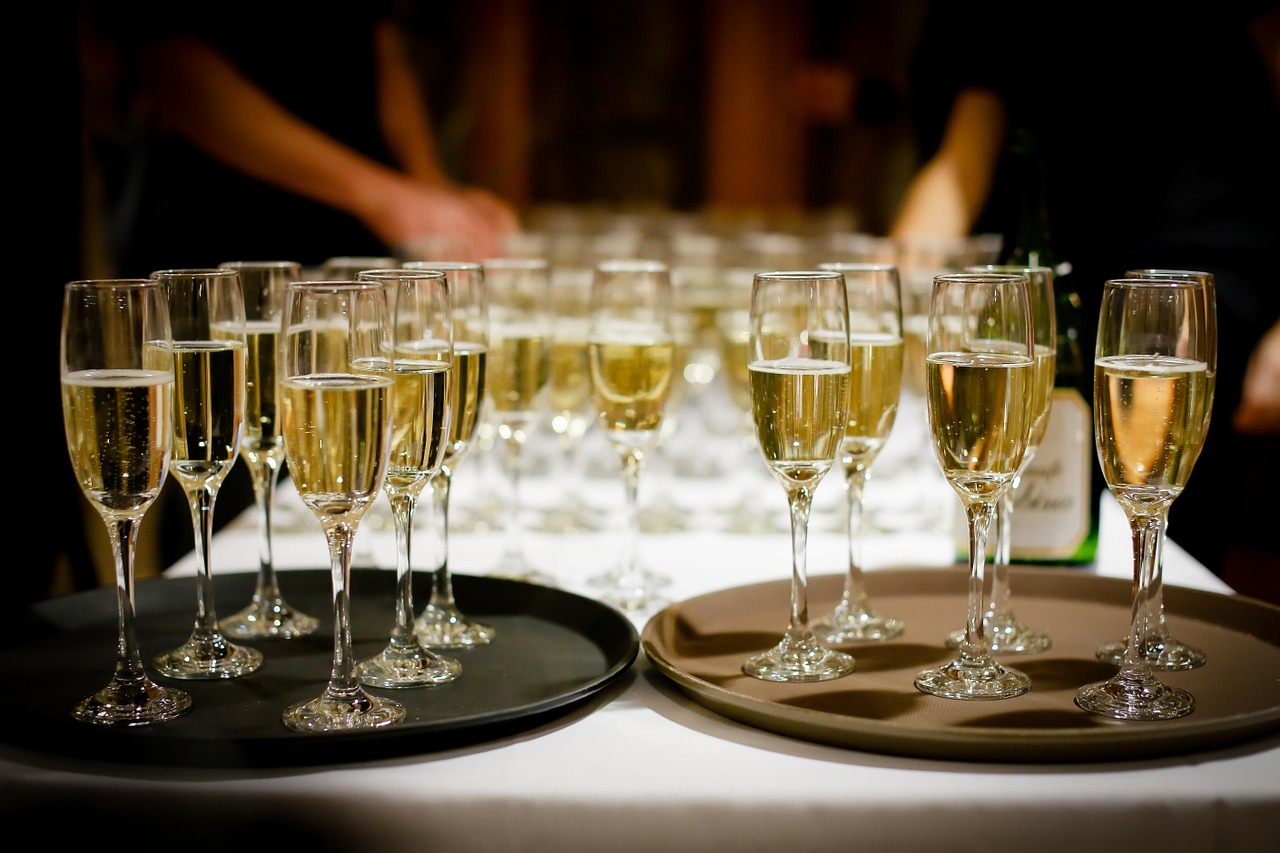