New EU-UK rule of origin requirements are hampering food and drinks providers who regularly move goods back and forth between the UK and Europe.

Food and drinks producers exporting goods between the UK and the EU have expressed concerns over new rule of origin requirements they now have to abide by under the terms of the Brexit trade deal, which came into force last week.

Industry figures warned that the current rules place significant extra burdens on businesses, which could result in major disruption to pan-European supply chains.

Many firms import goods from the EU to the UK for processing, which are then shipped back to Europe for sale to consumers. However, this could now lead to new duties being applied to such items.

Dominic Goudie, of the Food and Drink Federation, told the Financial Times: "Goods shipped to distribution hubs in Great Britain face the payment of full EU tariffs when they return to the EU and as a result, suppliers are being forced to cancel the delivery of products to customers in Ireland."

Director-general of the EU's Association of Chocolate, Biscuits and Confectionery Muriel Korter, also called for an "immediate solution" to the issues.

"Our EU-UK supply chains are so interdependent ... especially businesses that have factories across the Channel and use the facilities to store goods and re-ship them," she said.

Retailers in Northern Ireland trying to import goods from the rest of the UK were also affected, with supermarket chain Sainsbury's removing hundreds of product lines from shelves, despite government promises there would be no border in the Irish Sea as a result of the trade deal, the Loadstar reported.

Elsewhere, problems have also emerged with shipments across the English Channel. Reuters reported, for instance, that branches of Marks & Spencer in Paris were left with empty shelves due to the new trading rules.

The chain usually depends on items including fresh sandwiches, salads and pasta that are shipped daily from distribution sites in the UK, but these deliveries were disrupted as the transition period came to an end on December 31st. 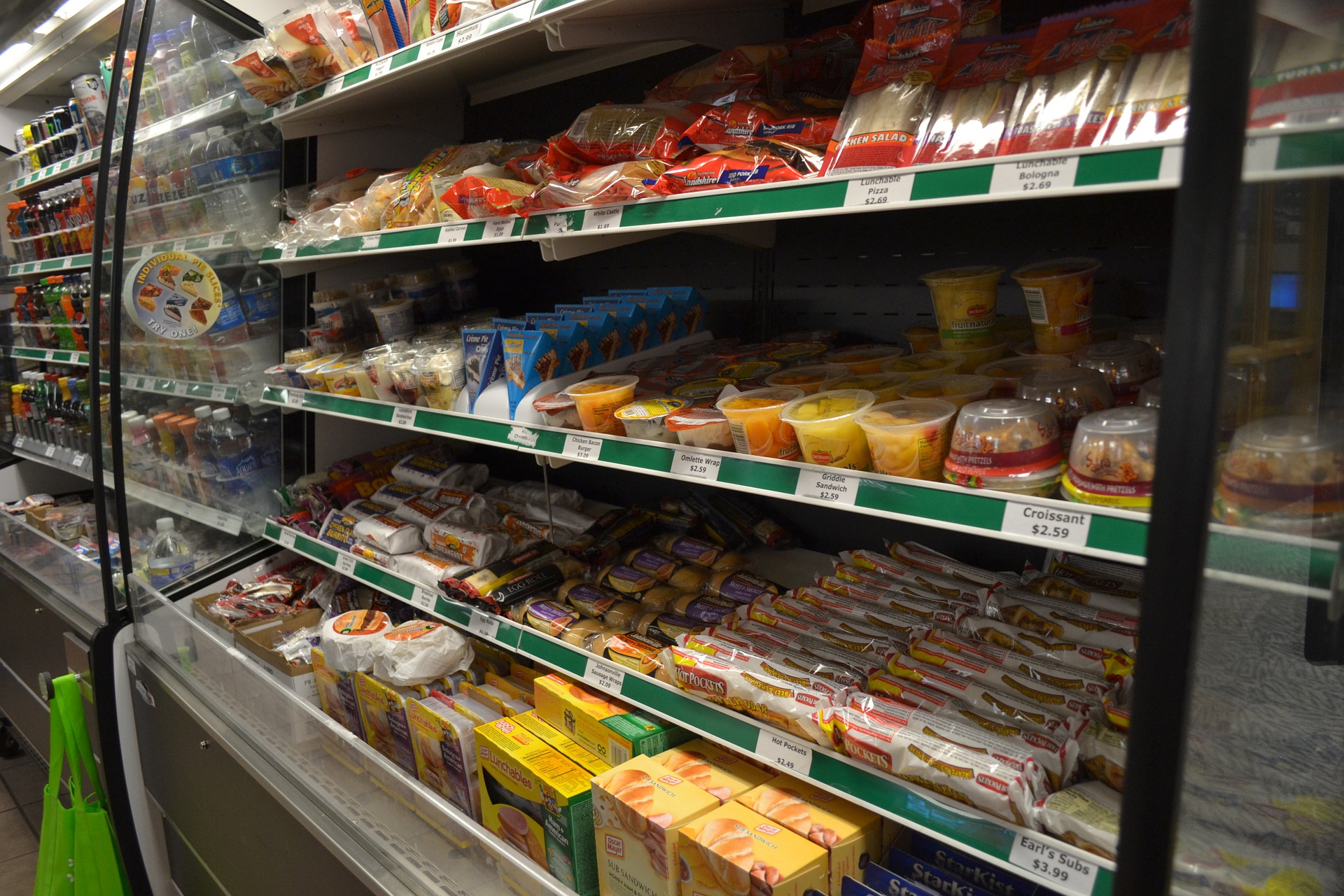