EU commissioner Valdis Dombrovskis has suggested there may be a long way to go before tariffs on EU steel and aluminum imports to the US are lifted.

Any deal between the EU and the US to end a dispute over steel and aluminum tariffs may not see the removal of all duties, according to Brussels' trade chief.

EU trade commissioner Valdis Dombrovskis said in an interview with the Financial Times (FT) that while the removal of all tariffs would be the "ideal solution", he is prepared to look at alternative resolutions that maintain some of the US' safeguards for its domestic industry while still encouraging trade.

"We understand the willingness of the US to protect its steel industry, but certainly there are ways to do it in a way which is less disruptive for EU producers," he stated.

Although he did not go into detail on what such alternatives may look like, the FT suggested one option would be a licensing or monitoring arrangement that would allow EU exporters controlled access to markets across the Atlantic.

While the EU has already ruled out any proposed export quotas, the US may also replace current tariffs enacted under section 232 of the US Trade Expansion Act into safeguards designed to protect the country against a sudden increase in imports - though this would likely breach World Trade Organization rules.

The two sides have given themselves until December to come up with a resolution to the dispute, which began when former US president Donald Trump used section 232 to impose new tariffs on steel and aluminum products in 2018, which led the EU to respond with its own retaliatory tariffs.

It was noted by the FT that despite efforts to repair transatlantic relations since the election of Joe Biden, removing the section 232 tariffs will be politically difficult for the US president, as they are highly popular with the country's large steel industry, especially in bellwether states such as Indiana, Ohio and Pennsylvania that will be heavily contested in the 2022 midterm elections. 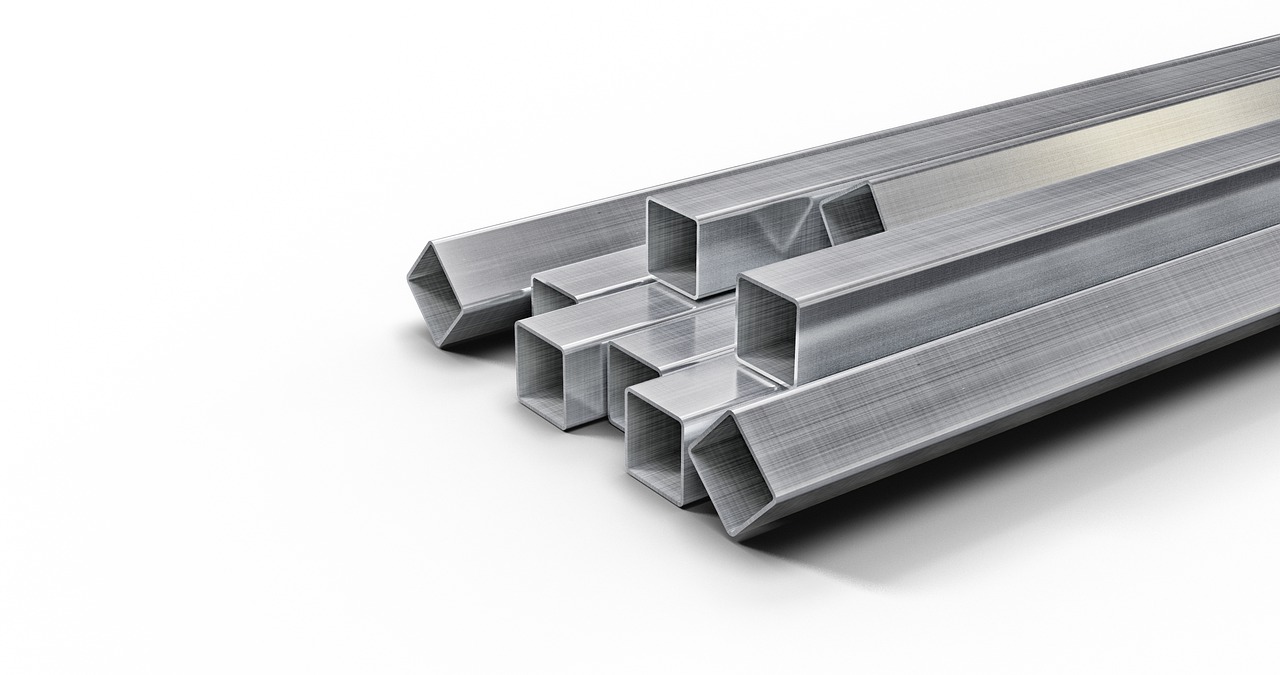