Shipments of lemons going to the EU from Turkey may be held up amid increased checks.

The European Union (EU) has acted to implement tighter controls on the imports of lemons coming from Turkey amid fears that the citrus fruits contain high levels of pesticides.

Spanish interprofessional body AILIMPO raised concerns with the European Commission a week ago after reports that some of its clients had been detecting plant protection products at higher rates than official regulations permit.

Following an investigation, the EC said it had discovered batches of lemon imports that contained residues of Chlorpyrifos, Prochloraz and Chlorpyrifos-Methyl in levels up to 75 times higher than official EU limits.

Where before only random checks were carried out on lemons for pesticide residues, 20 percent of imports - or one in every five lorries heading into the EU - will now be held up at the border for analysis.

The EC said the change was necessary because of "the emergence of new risks to human health due to possible contamination by pesticide residues, which require a higher level of official controls".

AILIMPO welcomed the decision, pointing out that it highlights the deficiencies of Turkish export controls and suggesting European buyers take this into account when creating supply schedules.

Indeed, this is not the first time that Turkish lemons have been subject to import controls by the EU. They were also forced to undergo extra screening for pesticides back in January 2017 after it emerged residue levels may have been higher than legal limits.

However, the timing is sure to be a blow for Turkish producers following some tough growing seasons. Earlier this autumn, director of marketing and sales at Turkish citrus grower-exporter Özler Ziraat Ayşe Özler told Fruit Net he was hoping this year's high-quality crop would bode well for exports, particularly for the Asian market.

Now, this may not be the case if other nations hear of the EU's controls and decide to implement their own or even cancel orders.

The irony is that in April 2020, Turkey placed a limit on its lemon exports as demand for the fruit as a disinfectant ingredient surged at the height of the coronavirus pandemic. It may now find it has more within its own borders than it can cope with. 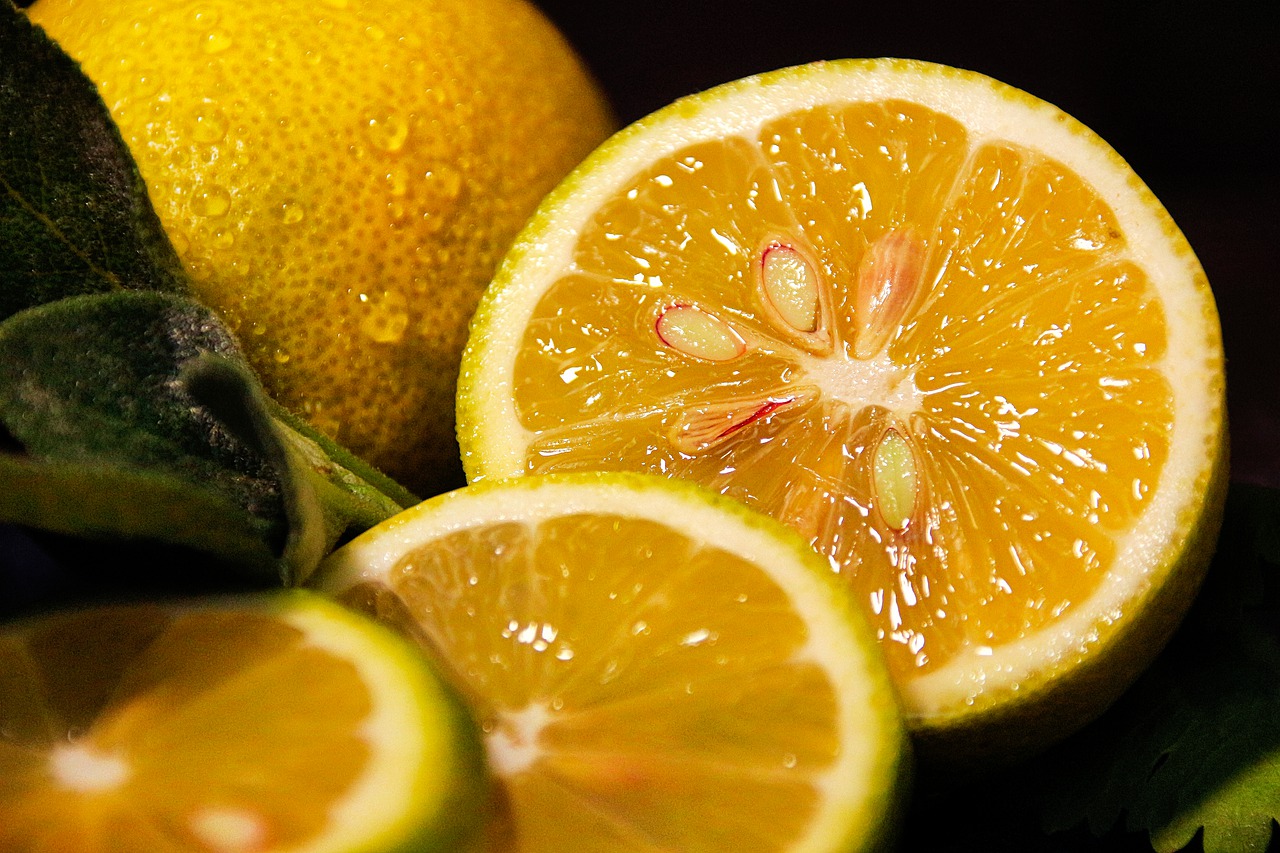