The EU has turned to the WTO to resolve a dispute with Russia over preferential rules for domestic companies that inhibit trade with the country.

The European Union (EU) has formally requested intervention from the World Trade Organization (WTO) against measures imposed by Russia that restrict EU firms from doing business with state-owned entities in the country.

Announced by the European Commission last week, the request was circulated to WTO members yesterday (July 26th). This formally starts the dispute process and gives parties 60 days to discuss the matter and find a satisfactory solution. If these consultations fail to resolve the dispute, the complainant may request adjudication by a WTO panel.

At the heart of the EU's complaint are three measures enacted by Russia that the Commission claims are in violation of WTO rules. These rules restrict or prevent EU companies from selling goods and services to Russian state-owned enterprises and other entities.

The measures include rules that allow Russian state bodies to deduct 15 percent from the price for goods or services offered by Russian entities during procurement processes, even though the full price will still be paid if domestic suppliers are selected.

"This means that imported products or services of foreign entities are looked at less favorably during this assessment phase, because they do not benefit from this 15 percent price reduction," the EU stated. "This gives rise to discrimination against bids with imported goods or services provided by foreign entities."

Finally, the EU complained about national quota requirements for around 250 products. These include vehicles, machinery, medical devices and textiles, for which 90 percent of purchases have to be domestic products.

"The economic impact for EU companies is very significant," the EU's complaint continued. "In 2019, the value of published tenders by state-owned enterprises amounted to RUB 23.5 trillion, which is around €290 billion and equivalent to 21 percent of Russia's GDP." 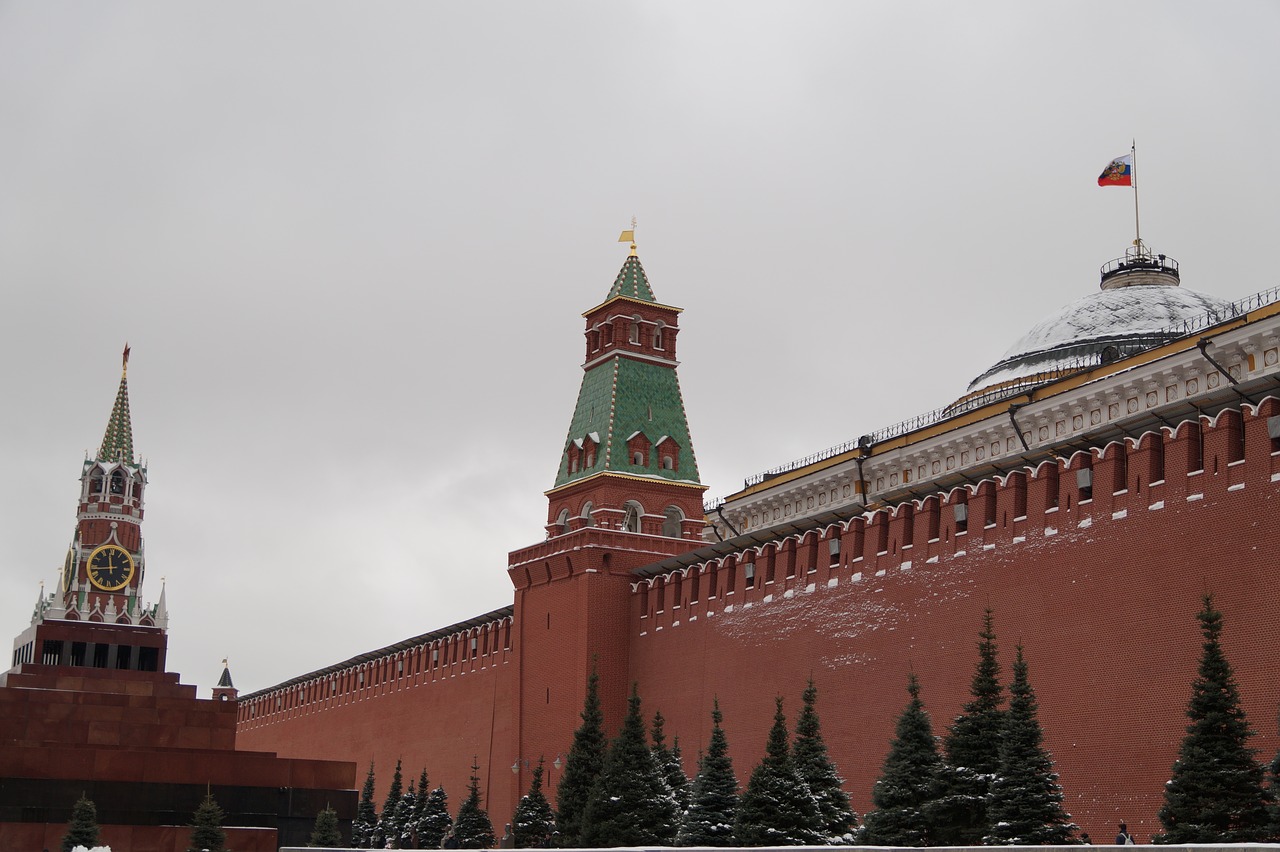