There are now two sets of rules of origin legislation for the pan-Euro-Mediterranean area for the time being.

The European Union has published a new set of guidance covering changes it made to rules of origin regarding the pan-Euro-Mediterranean area starting on September 1st 2021.

This could have a significant impact on traders operating within this area, so we wanted to take a closer look at exactly what the overhaul means, how previous rules have been altered and what to do if you're unsure about your own company's paperwork going forward.

Background to the alterations

It was announced back in September 2020 that the European Commission wanted to boost trade between the EU and the pan-Euro-Mediterranean region by updating its rules of origin. A package of new measures was subsequently unveiled with the aim of making importing and exporting easier, as well as helping nations struggling with the economic effects of coronavirus to recover more quickly.

The move would update the EU's preferential trade agreements with 20 trading partners by making the rules of origin more "flexible and business-friendly", the council said in a statement.

"We need to do everything we can to facilitate trade and economic activity between the EU and our neighbours in the Euro-Mediterranean area, and to promote regional integration," added European commissioner for economy Paolo Gentiloni.

According to the most recent figures from the EU, trade between the bloc and the countries of the PEM region accounted for more than 40 per cent of the EU's preferential trade last year. This, the EU said, made it necessary to adapt the rules of origin to meet changing economic realities.

The governing body is now in the process of making the proposed changes to this legislation. As a result, an alternative set of rules of origin (the 'Transitional Rules') will apply alongside the existing Regional Convention on pan-Euro-Mediterranean rules of origin (the PEM Convention) while everything is ironed out.

While the two sets of rules co-exist, exporters will be able to choose between either the current rules of the PEM Convention or the Transitional Rules.

These Transitional Rules have already been endorsed by a majority of parties including Turkey, Egypt, Iceland and Kosovo, which have decided to start applying in advance the revised legislation while the EU continues discussions on ratification with the rest of the region's nations.

The EU Commission has published a set of guidance on the Transitional Rules, but it is hoped that the result of the changes will eventually be a more modernized, simplified and flexible system with regard to calculating rules of origin.

Traders will likely notice a number of changes to the system they had previously been using if they are in the region affected by this update. For instance, there are specific rules for agricultural products, industrial products and textiles, although some of the rules should actually be less restrictive than under the PEM Convention.

However, a major stipulation is that where businesses use the Transitional Rules, the origin of the product they are trading must be determined exclusively in accordance with the revised rules. The same applies if they are using the PEM Convention; there is no 'permeability' to switch between the two.

Among the new conditions are also the elimination of cumulative requirements and thresholds for local value added, which should simplify product-specific rules, as well as higher thresholds of tolerance for non-originating materials.

The EU states that when issuers are making declarations, they should specify whether the product concerned complies with the PEM Convention, the transitional rules, or both.

There are always teething problems whenever changes to legislation come into effect and this amendment is proving no exception. The EU reports some stakeholders have already raised concerns over the practical difficulties of applying two different sets of export rules for the same countries.

For example, those with complex supply chains point out that it will be cumbersome to collect different types of movement certificates, origin declarations and suppliers' declarations depending on which set of rules their partners are using.

Some have also expressed fears that they will be unable to prove the origin of products under either system during the transition period, while others have asked about the necessary adjustment of IT systems to ensure proof of origin.

What to do if you're unsure

Any adjustments to customs-related laws can be enough to strike fear into the heart, but the reality is that it's essential to understand and adhere to rules of origin - even new ones - if you're going to trade globally without being penalized.

It might sound daunting, but don't let it put you off international trade. Instead, let MIC's Origin Calculation System (MIC OCS) support you. Our specialist software will create an automated solicitation of supplier declarations, followed by a calculation of the origin of your goods - even when there are alterations to originating status like this.

The result is the creation of an appropriate certificate of origin document every time, ensuring complete compliance no matter what happens to rules anywhere in the world. If you'd like to find out more about reducing the headache that is rules of origin calculation, simply give us a call or drop us an email any time. 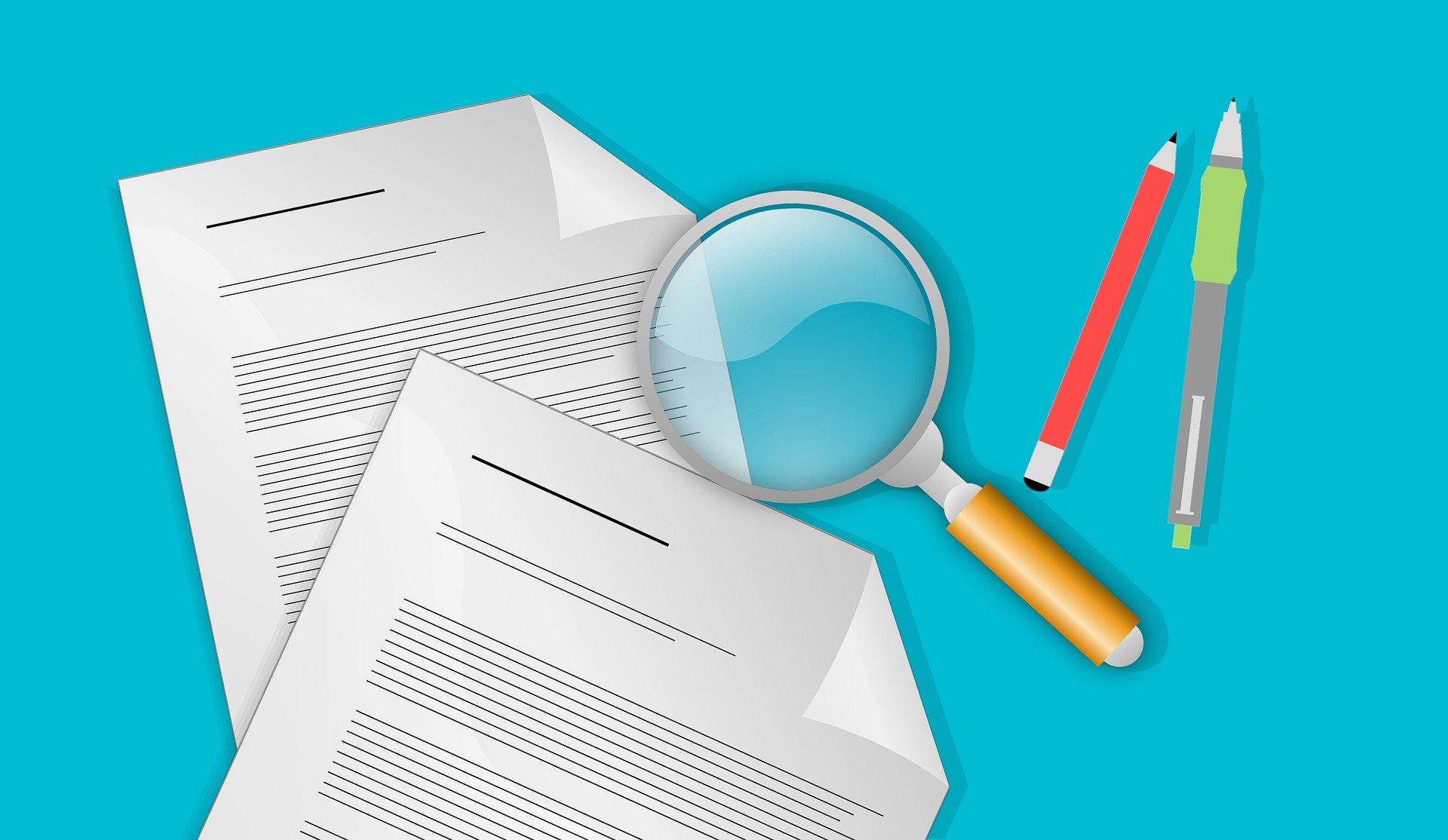