Protected designation of origin does apply to services, a Luxembourg-based governing body has said.

The European Court of Justice (ECJ) has made a ruling on protected designation of origin (PDO) status relating to champagne, something that could have repercussions both in a legal battle and across the European Union.

It centers around the French champagne lobby, which had taken legal action against a chain of tapas bars in Spain that had branded themselves Champanillo ('little champagne' in Spanish) and featured two champagne coupes on their logo.

The plaintiff argued that in doing this, the company had infringed the geographical protection order granted by the EU to champagne in 1973.

Now, it has been ruled by the ECJ that this PDO status for foodstuffs and drinks does indeed extend to services, although it added that it will be down to the Barcelona Provincial Court to make a final decision on the court case.

Explaining the conclusion, the ECJ said registered names are protected against the evocation of the place in which they are made, as long as there is "a sufficiently clear and direct link between that name and the PDO".

This follows a landmark ruling by the ECJ in 2019, which decided the Don Quixote character could not be used to promote manchego cheese because it too strongly evoked the region in which the product was made.

PDO status covers foodstuffs that are produced, processed and prepared in a particular geographical area using recognized skills, and is part of a quality labelling scheme by the EU.

Champagne has currently been experiencing a high profile in the news, with the French Champagne Committee recently banning exports of the product to Russia.

The ban came after Russian president Vladimir Putin prohibited the word 'champagne' on all imported bottles and said a 'sparkling wine' reference must be added instead, causing an outcry among producers in France and raising the possibility of World Trade Organization involvement.

Agence France Presse said the boycott will be lifted on Wednesday (September 15th 2021) because the point has been made to the Russian authorities and further action could result in harm to clients.

Champagne has protected status - reserving its use for sparkling wine from the Champagne region only - in more than 120 countries. 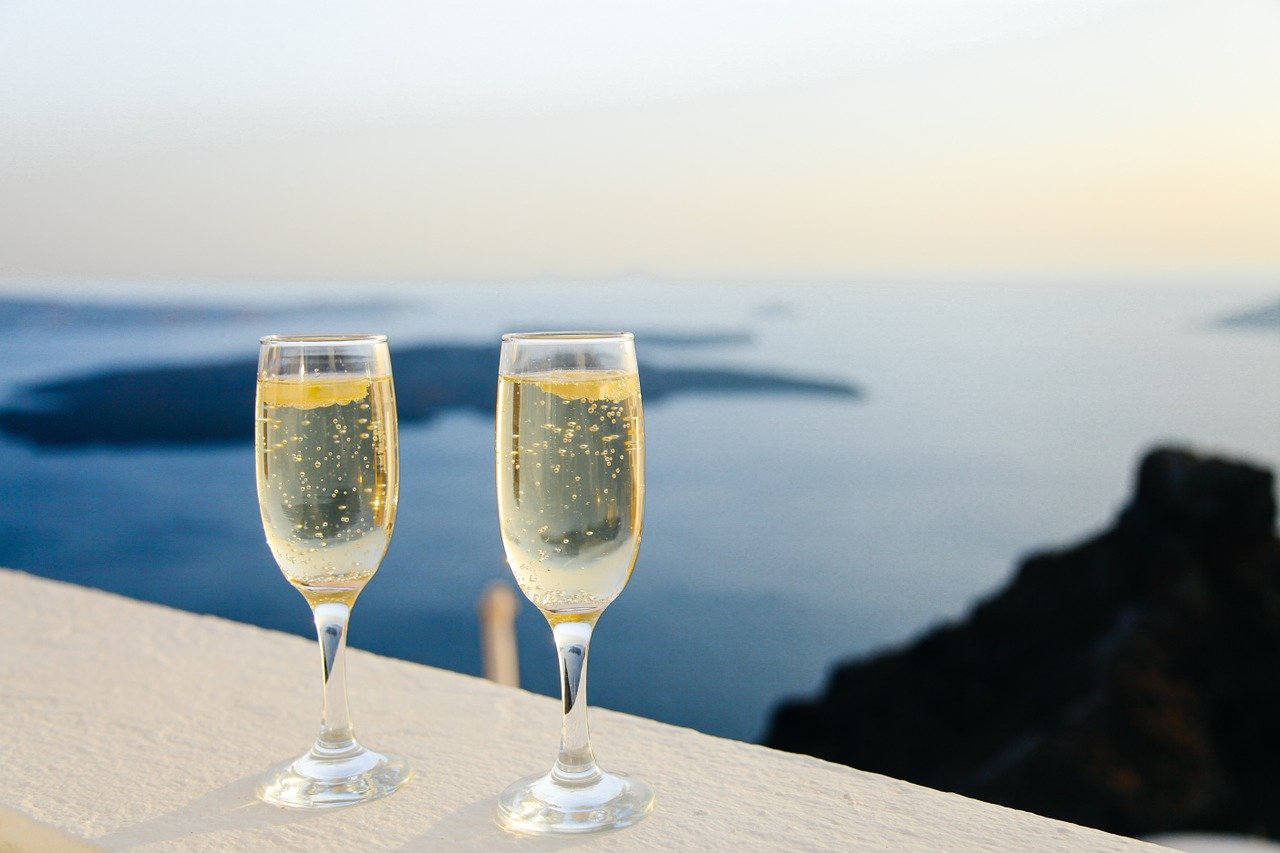