Costa Rica wants to make a complaint against Panama over trade more formal.

Costa Rica has sought the help of the World Trade Organization's arbitration panel in resolving a dispute over blockades with neighboring Panama, it has been reported.

According to the Tico Times, Panama has had import restrictions on Costa Rican products in place since July 2020 amid allegations that its industrial plants had failed to renew relevant health permits.

The blockades have been affecting a number of products, including strawberries, bananas, dairy and meat.

Costa Rica has insisted the strict measures are unjustified and went to the WTO's Dispute Settlement Body with the issue on January 11th 2021. However, with no solution forthcoming since then, it has now requested that the next stage of the arbitration process be carried out.

"The possibility of reaching a solution to the dispute through dialogue remains intact, with the difference that now it will be limited by the timeframe of the process," the news provider quoted Costa Rican foreign trade minister Andres Valenciano as saying.

Observatory of Economic Complexity data shows that exports from Costa Rica to Panama increased at an annual rate of 7.78 per cent between 1995 and 2019, while trade in the other direction has risen by 2.76 per cent during the same period. 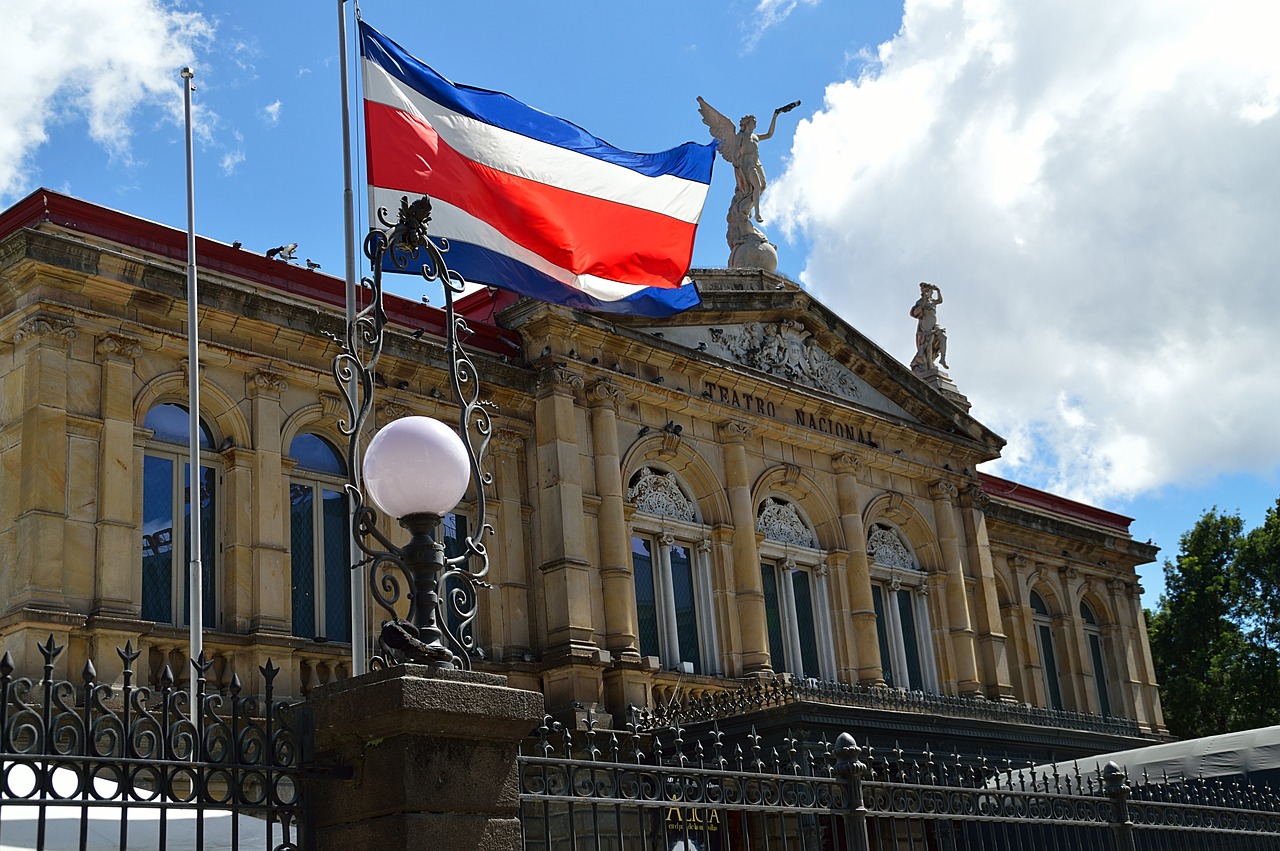