Traders will no longer be able to import phosphate from China following a suspension by the government.

China has placed a temporary ban on the export of phosphates to protect supplies in the domestic market.

The Chinese government announced production policy needed to be adjusted to protect prices within the Asian nation, which means a complete halt on the product being sent out to other countries going forward.

China is currently the world's biggest exporter of phosphate, which is a major component of commercial fertilizer, but has been hit recently by record prices among the world's top grain producers.

Beijing said it was necessary to take these latest precautions amid increased demand from overseas and high energy costs, as well as reduced domestic production.

However, the move has left buyers wondering where they will get their phosphate from during the coming year and whether it could lead to food shortages. Indeed, Wisconsin Farmer points out that the US represents around 30 per cent of world trade in phosphates, meaning that its need to look elsewhere will impact other buyers and producers.

"The ripple effect is that the entire world trade balance goes down, and there's just not enough out there to go around," said director of fertilizer for StoneX Josh Linville.

Australia also imports 65 per cent of its monoammonium phosphate from China, potentially leaving another large gap in supplies among buyers there, while Brazil is concerned about the availability of the herbicide glyphosate that has phosphorous as a key component.

The last time China took action like this to effectively ban the export of phosphate materials was in 2008, when the government stopped it going out of the country for two months due to production disruption from heavy snowstorms and rocketing prices. 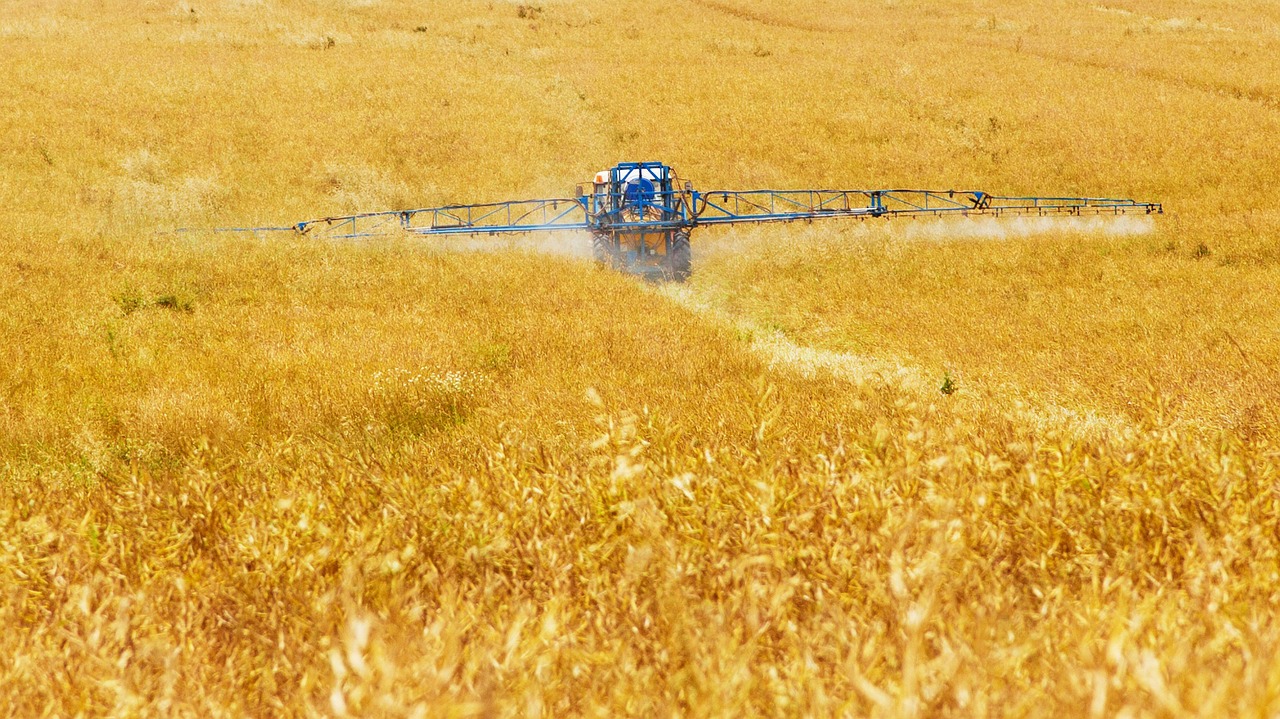