The CPTPP may have been created as a way of keeping China on reins, but the Asian nation now wants in.

China has announced it is in the process of applying to join the Comprehensive and Progressive Agreement for Trans-Pacific Partnership (CPTPP).

The original Trans-Pacific Partnership was created in 2016 and, ironically, promoted by then-US president Barack Obama as a way of challenging China's powerful position in the Asia-Pacific region and ensuring Washington kept charge of trade and investment legislation.

However, next US president Donald Trump pulled out of the agreement completely in 2017, leaving Japan to lead the negotiations and officially form what became known as the CPTPP.

It was signed in 2018 by nations including Australia, Chile and New Zealand, with countries including the UK and Thailand also having shown an interest in adding their names to the roll call.

Now, Chinese commerce minister Wang Wentao has announced that his country has also submitted its formal application to the group in a letter to New Zealand, which currently acts as the administrative center.

This comes just a few months after China also signed up to a different trade pact with 14 countries called the Regional Comprehensive Economic Partnership (RCEP), something that was seen as a major coup at the time.

However, the CPTPP is more comprehensive than the RCEP, with sections covering labor and environmental issues, Chinese Academy of Social Sciences economic expert Gao Lingyun told the Global Times.

It also has wider liberalization on tariffs and investment flows, which could put China in a better position when deciding future trade legislation, Gao explained.

Taiwan has already expressed its displeasure over China's desire to join the CPTPP, with economy minister Wang Mei-hua calling the move "sudden" and suggesting Beijing may not be able to meet the pact's "high standards".

She also said she hopes that, given the hostility between the two nations, the decision will not affect Taiwan's pending application to join.

The news came just a day after the UK, US and Australia announced an historic security deal that will see Canberra acquire nuclear-powered submarines, something promptly condemned by China. 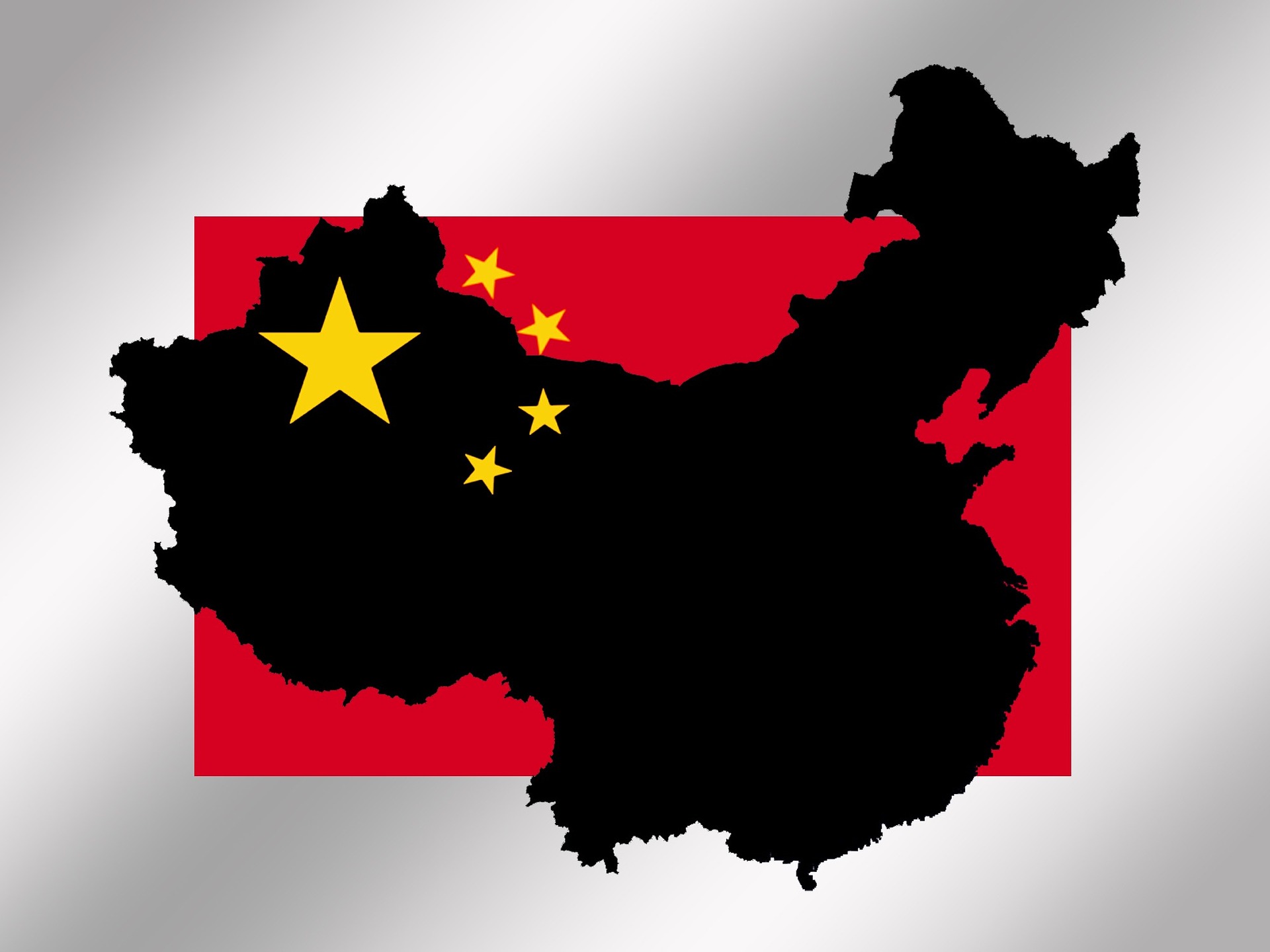