China's application to join the CPTPP has raised a number of questions over whether it will ultimately succeed.

In surprising news earlier this month, China formally announced its application to join the Comprehensive and Progressive Agreement for Trans-Pacific Partnership (CPTPP). This has led to a flurry of commentary from analysts about whether such a move could come to fruition at all, as well as on how it could affect the state of the world economy if it did.

Here, we'll take a closer look at the latest developments and what it might mean for existing global trade partnerships going forward.

The US was a driving force behind the original Trans-Pacific Partnership, with then-president Barack Obama heavily promoting it in 2016 as a means of keeping China contained with regard to trade and investment legislation.

However, it was left to Japan to complete negotiations when the US pulled out under Donald Trump a year later. Signed by 11 nations including Australia, Chile and New Zealand, the pact became known as the CPTPP in 2018.

Now, though, Chinese commerce minister Wang Wentao has announced Beijing has submitted a formal application to join the deal after years of hints at potential interest.

The member nations have always insisted the CPTPP "is an open and inclusive agreement" that would "welcome like-minded parties to join", so they must now officially decide whether or not to let China in.

In a statement, Australian trade minister Dan Tehan said all members must be in agreement for negotiations to even start and remarked that China will need to speak directly to the other countries, something its famously isolationist attitude has not traditionally favored.

Hot on the heels of China's joining the Regional Comprehensive Economic Partnership (RCEP) earlier this year, succeeding in the CPTPP too would be seen as a major symbolic win for Beijing. It would strengthen the nation's position in the Asia-Pacific region and place it as a key hub for regional and global supply chains.

The move would help to alleviate the issue of China being seen as a lone wolf by making it more integrated into the world economy, as well as assisting businesses such as Huawei and TikTok shed the negative aspects of their reputations.

What's more, as the Global Times pointed out, joining the CPTPP would leave the US "increasingly isolated", thereby ensuring China got one up on its old adversary.

The announcement also came just a day after Australia, the US and the UK announced a partnership on nuclear submarines that China openly criticized.

There is some support for China's application to the CPTPP, with Singapore and Malaysia already saying they would welcome their neighbor and suggestions that other members will see the move as a way of expanding their own market access to such a giant economy.

Still more may feel obliged to declare their support since China is such a large export market for existing CPTPP participants.

Hosuk Lee-Makiyama, director of the European Centre for International Political Economy in Brussels, told Time magazine he thinks the application is rational and should succeed.

However, opponents to China's application insist it is unlikely to actually be able to join as things currently stand. The CPTPP includes far more than simple tariff removal, governing factors such as market access and labor rights, for instance.

With the Chinese Communist Party's notoriously tight state control and questionable methods of operating, sources including Japanese economy minister Nishimura Yasutoshi have raised doubt over whether China could meet the CPTPP's high standards.

Meanwhile, Taiwan (another pending applicant member) is against China joining because Beijing refuses to see it as a separate country and it therefore feels its own application would suffer as a result.

Another potential source of friction could be Canada, which recently bore the brunt of Beijing's trade restrictions after an economic and diplomatic spat, while Canada and Mexico together have a 'poison pill' provision in their United States-Mexico-Canada Agreement that makes trade deals with 'non-market' countries such as China difficult.

And finally, since many of the CPTPP nations effectively already have a free trade deal with China in the form of the RCEP, it could be argued that another will not be viewed as a priority - particularly not one that may result in a weakening of existing regulations.

"China has already demonstrated its immense skill in bending, evading, and otherwise nullifying trade rules in other agreements," pointed out senior research fellow at Hinrich Foundation Stephen Olson in a CNBC interview.

There are clearly some major hurdles in China's way of joining the CPTPP. Even if it does succeed in opening negotiations, it may therefore be that there is little movement in its application in the near future, at least. 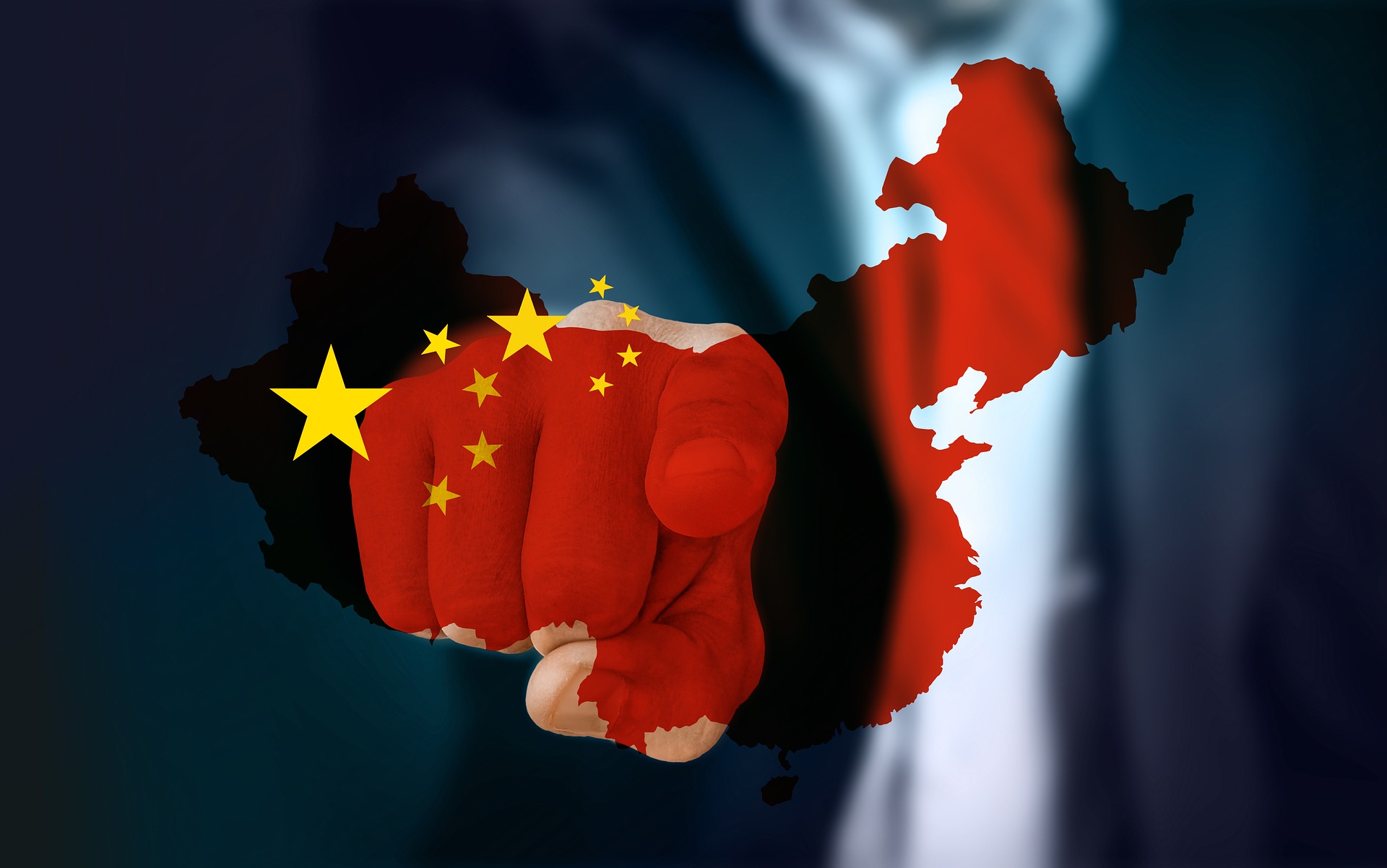