Beijing wants to make more trade allies in the Middle East, it has been revealed.

China and the Gulf nations have said they hope to be able to forge a trade deal soon in a bid to strengthen economic ties and international cooperation between them.

The news comes after the Chinese city of Wuxi took the rare step of welcoming a host of delegates from Saudi Arabia, Kuwait, Oman and Bahrain as part of talks on trade and security.

Afterwards, Chinese foreign minister Wang Yi said Beijing is keen to "accelerate" progress towards an FTA to "inject new impetus" into its relationship with the Gulf Cooperation Council (GCC).

The statement said China feels "conditions are ripe" for such a move and that it hopes to "share the opportunities" a strategic partnership agreement with the Gulf would provide.

At a time of ongoing strained relations with the western world - the US in particular - it would indeed seem beneficial for Beijing to pursue trade deals with other countries that more closely share its values.

China is currently the top trading partner for the GCC, having replaced the European Union in 2020. It is the Gulf's biggest buyer of crude oil and receives more than 40 per cent of its imports of petroleum products from nations within the bloc.

Given that the Gulf controls around 45 per cent of crude oil reserves, it makes sense for China to ensure a stable supply of energy by deepening trade ties there.

However, the likes of Qatar may also have another reason for looking further east, with the University of Montreal's Gulf expert Jamal Abdullah telling Middle East Eye: "The Gulf states want to create a balance with China to protect themselves from Iran."

This is not the first time that China and the Gulf have attempted to work towards a free trade agreement, with the first talks having occurred back in 2004. Despite nine rounds back then, however, they faded into nothing.

With the next step apparently a three-year action plan for bilateral cooperation, could now be the time a deal is finally done? 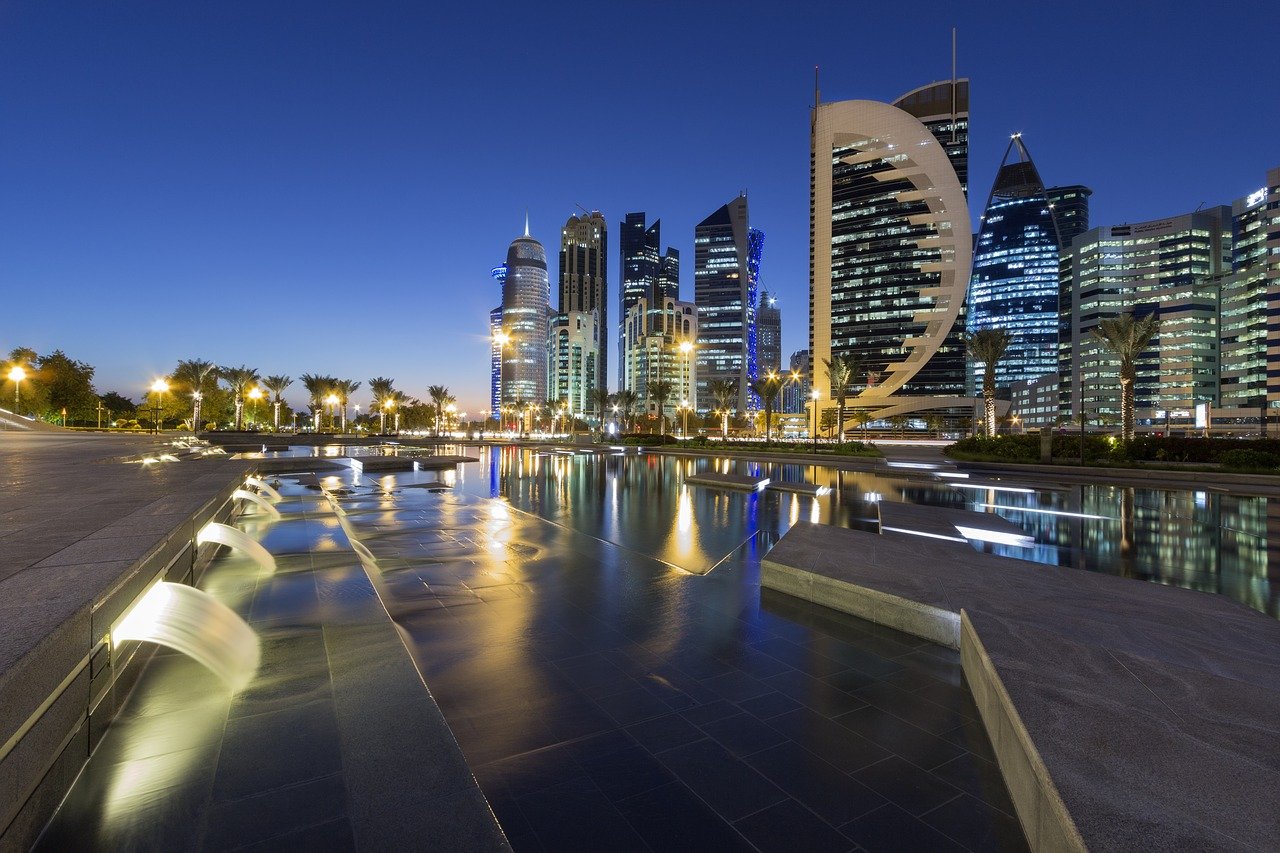